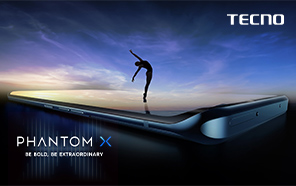 Tecno Phantom X Will Not be Available in Pakistan, Confirmed by Internal Sources

Tecno Phantom X is the first premium phone from the budget brand. It was recently launched in Africa, and was rumored to head to Pakistan in the coming weeks. Now WhatMobile sources report that Tecno's First Premium phone, the Phantom X might not be launched in Pakistan, at least not in the near future. 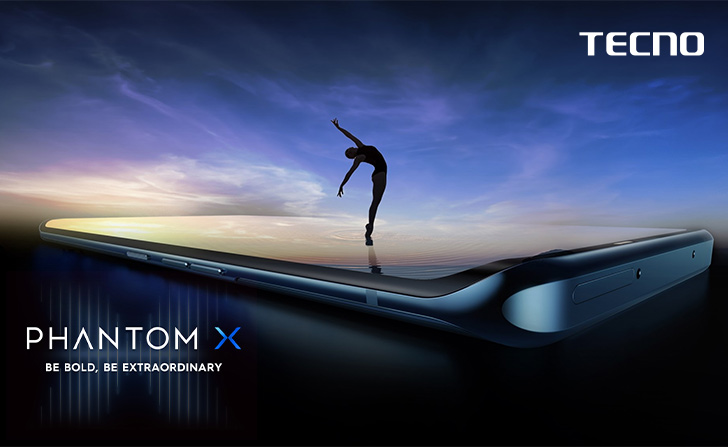 Tecno was supposed to bring the Phantom X to the Pakistani market in August, priced somewhere around PKR 69,000 but the plans have been shelved. Whatever the reason might be, (including the hefty price) the internal sources confirmed the news, but have not made any official statement.

The highlight of the Tecno Phantom X is its unquestionably high-end design. We're looking at a glass sandwich build, toughened with Gorilla Glass 5 on both sides. The backplate is lined with a silk matte finish, available muted Starry Night Blue, and iridescent Monet's Summer. 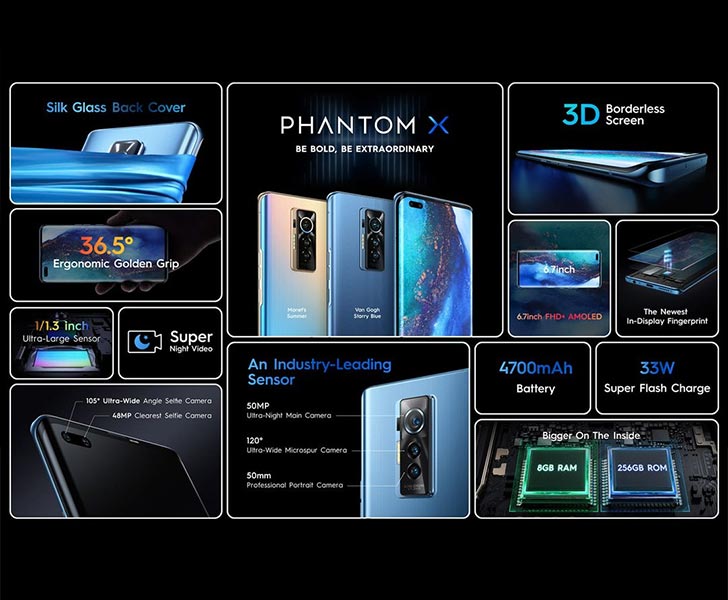 Flip the Tecno Phantom X over to find a waterfall display. The screen comfortably curves along both edges with a minimal bezel around it. It’s a 6.7” OLED panel that refreshes at a smooth 90Hz and delivers a clear 1080P resolution. A wide pill shape is punched into the corner to house the phone’s dual selfie camera. The fingerprint scanner lives underneath the display. 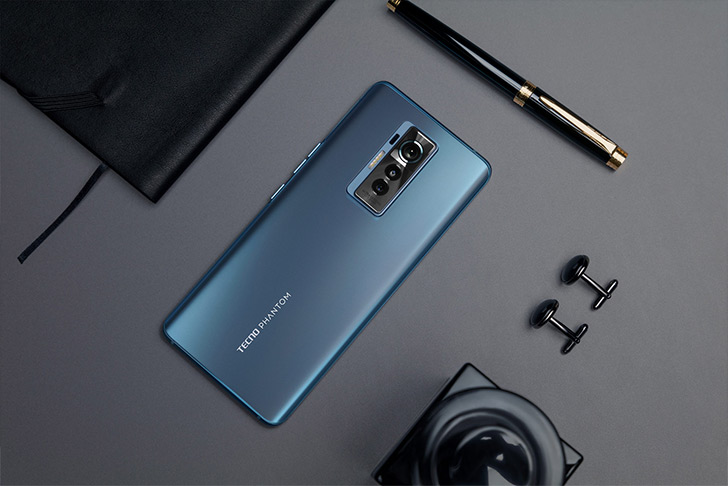 The front camera system is made of a 48MP camera for single portraits and an 8MP ultrawide lens for group and wide-angle selfies. Around the back, the Phantom X has a camera cluster of three lenses stacked inside an island. It features a 50MP camera with a large sensor, an 8MP superwide camera, and a 13MP portrait camera that doubles as a 2x telephoto lens. Tecno also integrated a Laser AF module into the array for faster focusing.

On the performance side, the Phantom X features a 4700 mAh battery with 33W flash charging, plus 8GB of multitasking memory and 256 GB of internal storage. The octa-core Helio G95 is at the heart of the phone. Android11-based HiOS runs on the build, out of the box.