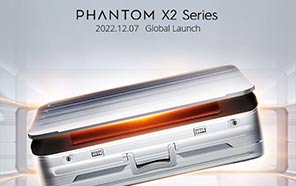 Mid-way through 2021, Transsion Holding’s smartphone chain Tecno introduced Phantom X as their highest-end device. On the facade, it had all-flagship traits, but it was missing the premium touch when it came to performance. 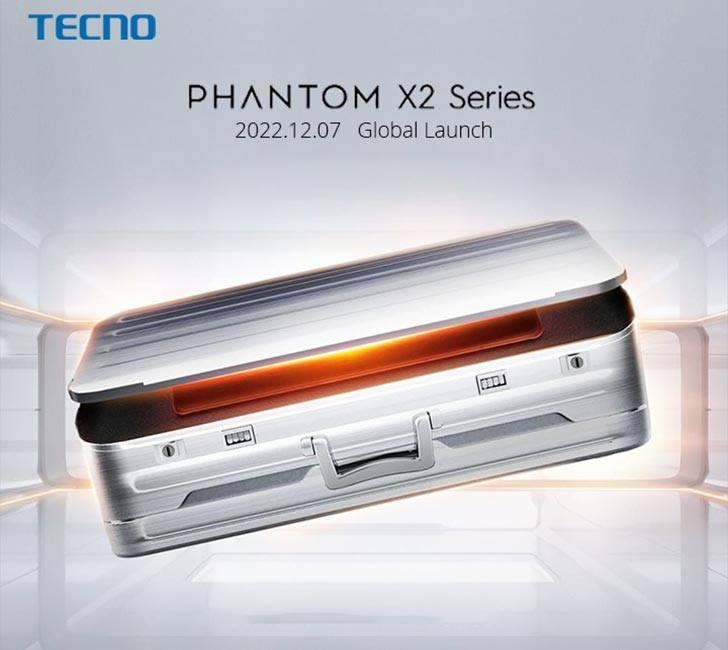 Tecno has since taken notice, and with the next-gen Phantoms underway, the chain’s pulling an unusual move that could elevate the model to the status of a true flagship. Pipelined and ready for deployment, two new flagship killers are on the verge of roll-out; Tecno Phantom X2 and X2 Pro (Officially slated for December 7th).

The problem with Phantom X was the measly processor inside, which was nowhere near as good as Vivo, Oppo, and Redmi flagships. While MTK Helio G95 delivers a passable user experience, it’s still a mid-range chip and does not stand a chance against high-end TSMC silicons. 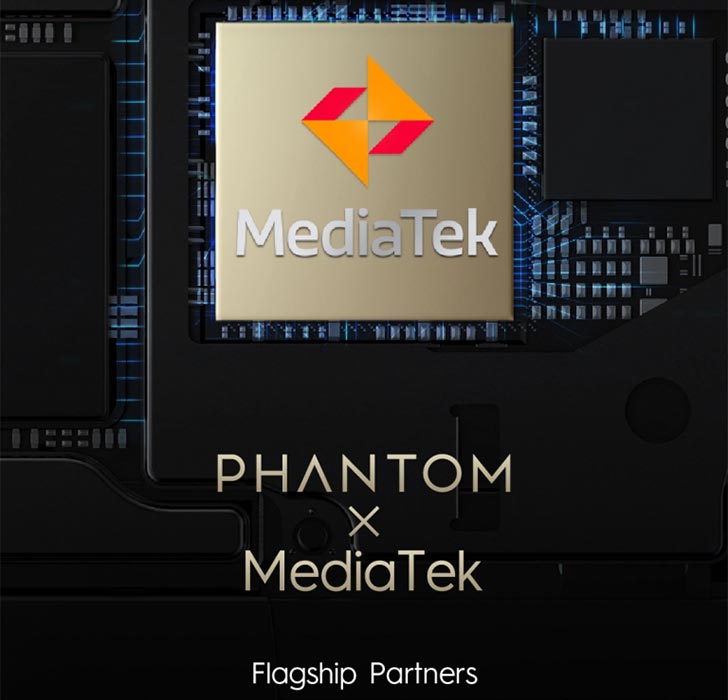 In a surprising turn of events, Phantom X2 and its Pro counterpart recently confirmed the mounted state-of-the-art MediaTek Dimensity 9000 5G chip under each phone’s hood at affordable Tecno phone price tags. The news comes from official sources. Tecno previewed the phones in an online seminar revealing the chipset and optical advances in photography.

A computing engine like that of MTK D9000 5G is seriously effective. It boasts unparalleled performance thanks to that 1x Ultra-core Arm Cortex-X2 at 3.05GHz. With its class in TSMC’s 4nm, it can take on Snapdragon 8 Gen 2 head-on.

Other stats on the Phantoms are still a mystery. Their parent iteration brought a curved AMOLED display with a 90Hz refresh rate, a 4700mAh battery, and a MediaTek Helio G95 processor. The retail tag of the upcoming handset is expected to be greater than the Tecno Camon 19 Pro price. Also, Pakistan’s non-5G disposition could potentially hurdle the launch here. We have to wait for their slated debut on December 7Th to find out more.