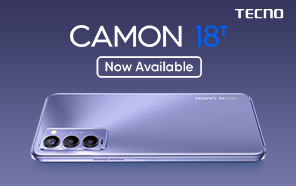 Tecno’s upcoming Camon 18 series, featuring Tecno Camon 18P, Camon 18 Premier, and Camon 18T, is landing in Pakistan on November 29. While we’re still a few days away from the official announcement, the Camon 18T is already available in brick-and-mortar stores nationwide. The other two editions will launch on schedule, as per sources. 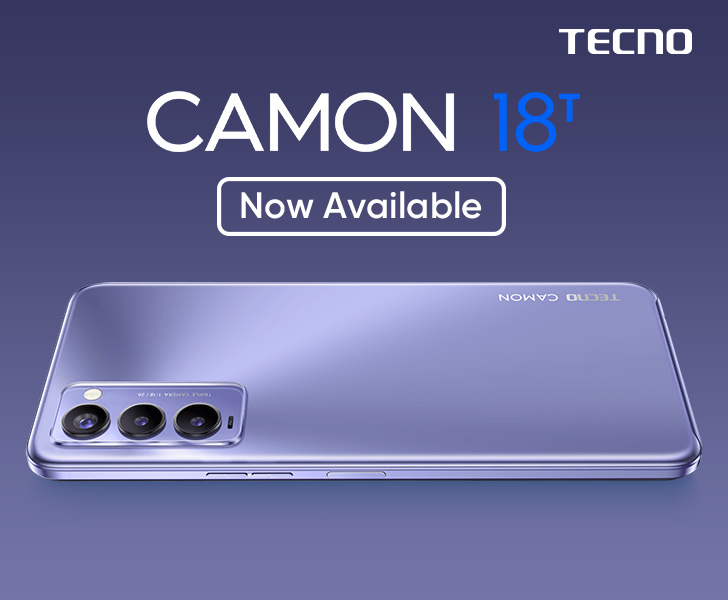 Tecno classed up the aesthetics this year. The Tecno Camon 18T is essentially a baseline Camon 18 but with trimmed specs. We’re looking at the same trendy, flat-edge design offered in eye-catching Dusk Grey, Ceramic White, and Iris Purple.

Flip the new budget Tecno mobile over to find a hole punch sitting in the center of the display. It’s a 6.78” and 1080P IPS LCD. The bezel is mid-sized all around. No high refresh or touch sampling is available. But the 48MP camera housed inside the display cutout is ultra-clear. Plus, AI magic makes your portraits pop even more. 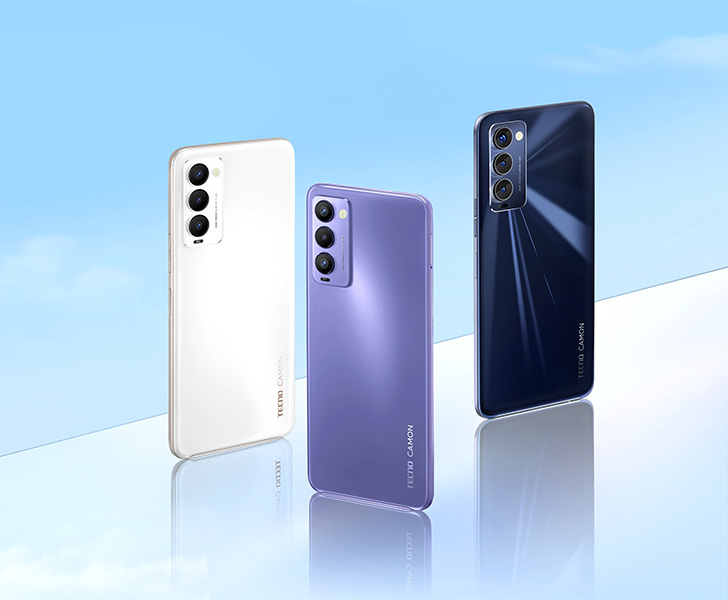 The higher-end Camon 18 phones feature gimbal-based OIS integration and telephoto zooming. But neither feature trickled down to the Camon 18T. Instead, its camera system is a standard affair of 48MP wide and two low-res sensors.

Inside the Tecno Camon 18T, we find the MediaTek Helio G85 and a 5000 mAh battery. The budget gaming chip delivers respectable performance for the price. Plus, 18W power support cuts down on charging times. The Camon 18T comes in a single 128GB+4GB option. Android11 and Tecno’s custom UI power the phone. It starts from PKR 28,000.