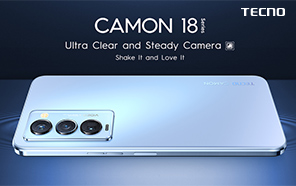 Tecno Camon 18 Series Is Coming to Pakistan by November End; First Gimbal Camera on a Budget

For the past few generations, Vivo has been using micro-gimbal stabilization on its flagship smartphone cameras. And the budget-friendly brand Tecno took a page out of that book with the new Tecno Camon 18 series. The new lineup dropped in Africa last month. And it’s now heading to Pakistan. 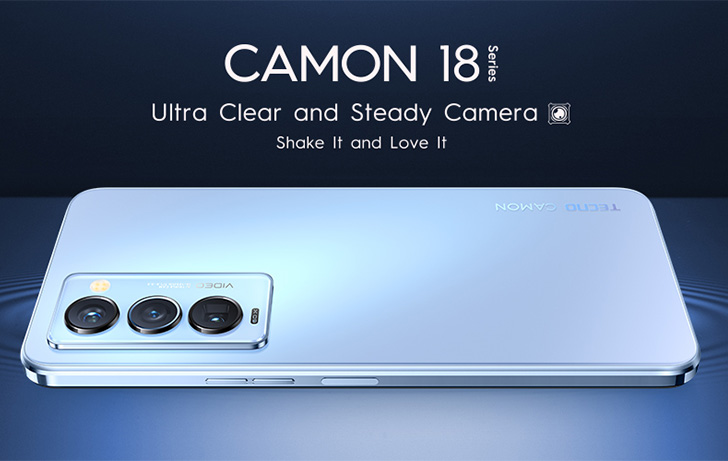 Sources tell WhatMobile that the Camon 18 series is landing in Pakistan before November ends. No concrete timeline has been shared. But we expect short pre-order and early bird discounts to follow the announcement.

The highest-end camera in the series is featured in the Tecno Camon 18 Premier edition. The main wide camera on this phone sits on a multi-axis gimbal module that keeps it steady and shake-free — or at least, that’s what Tecno promises. 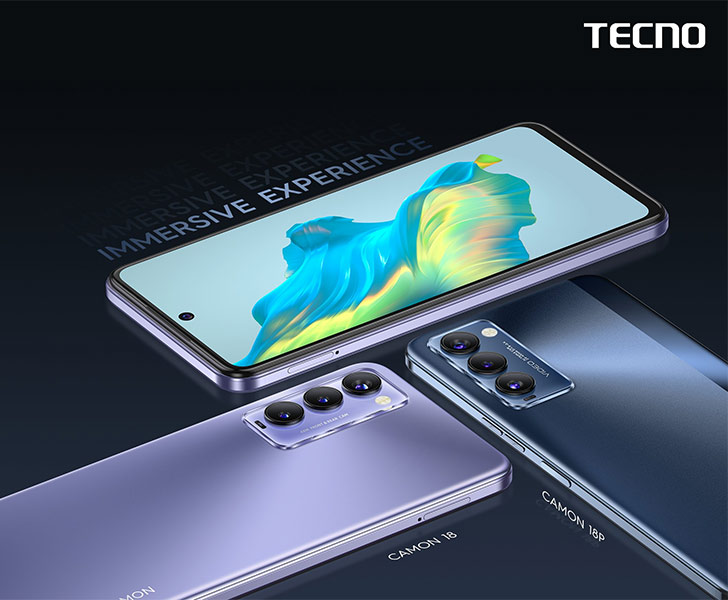 The technology not only keeps your videos stable but also delivers excellent night mode performance. Behind this stabilized lens, we find a 12MP image sensor. For portraits, you get a 64 MP camera on the new addition to the Tecno price list that optimizes both video and photos. Oppo has integrated a 32MP front camera into the punch-hole. 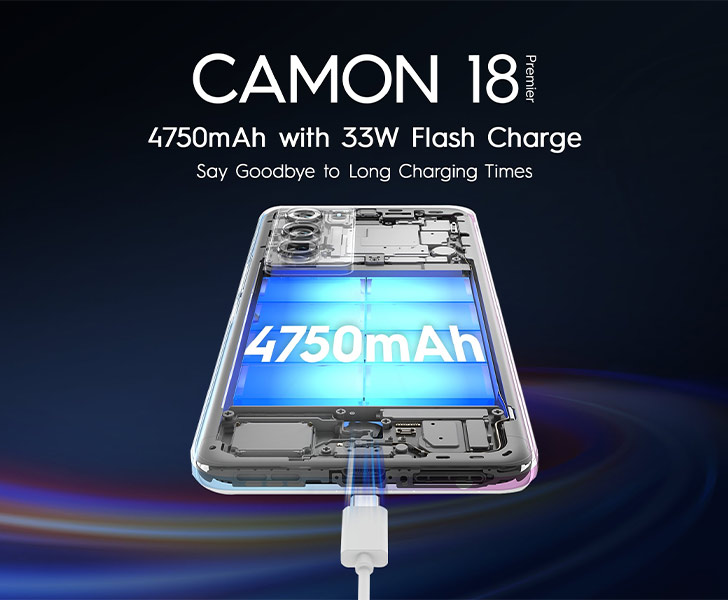 The cluster of cameras also includes an 8MP periscope-telephoto lens. It can zoom in 5x without loss. And combined with 12x digital cropping, the Camon phone peaks at 60x Hyper Zoom. Tecno uses AI magic to clean up shots in post and power the Super Moon mode.