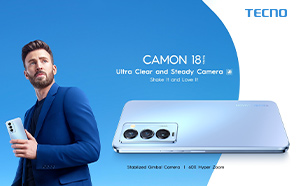 Tecno is breaking into the premium smartphone market this year. It started with the Phantom X series, which although not flagship-grade, offers a high-end camera system. The Chinese phone maker has now followed up on it with the new Camon 18 Premier. 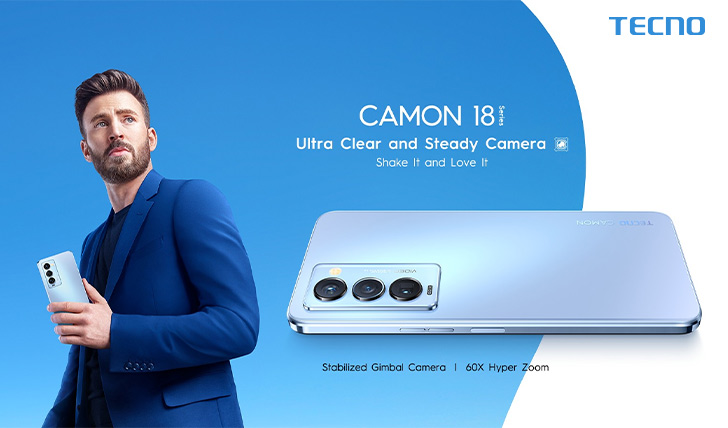 The Camon 18 series just debuted in Nigeria. The Tecno Camon 18 Premier listing is already published on the official Tecno website, showcasing the press images and specs. But the pricing and availability details haven’t been announced yet.

For our readers out of the loop, the highlight of the Camon series is the cameras. And the Camon 18 Premier is no exception. Tecno has borrowed the miniature gimbal stabilization that Vivo introduced in its current flagships. 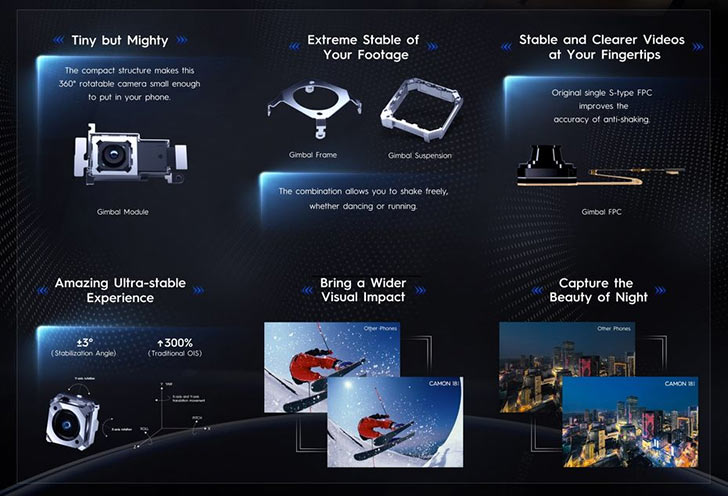 The new addition to the Tecno price list has a camera cluster featuring a 64MP main lens, a 12MP wide with gimbal OIS stabilization, and an 8MP periscope-telephoto camera. Together with software magic, the Camon 18 Premier offers 60x hybrid zooming. We find a single hole punched through the center of the display, containing a 32 MP camera.

Not only does this setup deliver shake-free video, but also bright and clear night mode shots. Tecno’s sister brand Infinix introduced a Super Moon mode in their new Infinix Zero X series. It lets you get closer to the moon using the so-called Galileo algorithm. The Camon 18 Premier integrates this feature into its camera app too. 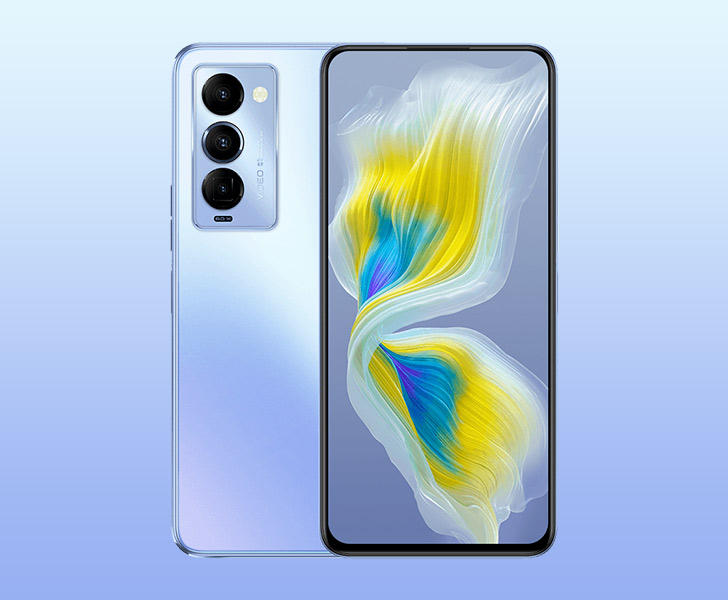 Some product images featuring the Camon 18 Premier misleadingly show a screen without the O-hole cutout. It’s a 6.7” OLED panel that delivers a 1080P resolution and a 120Hz refresh rate. The brightness caps out at a mediocre 550 nits, however.

The chip inside the phone is MediaTek Helio G96 working with 8GB of memory and 256GB of storage. All of this is powered by a 4750 mAh battery and Android11 based HiOS. The Camon 18 Premier quick-charges at 33W. You can pick from Polar Night and Vast Sky colors. 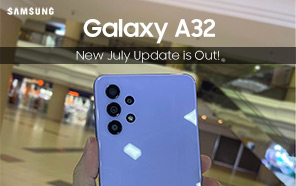 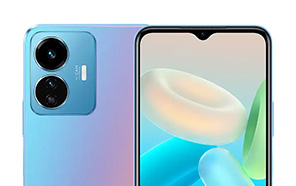 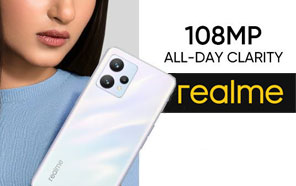 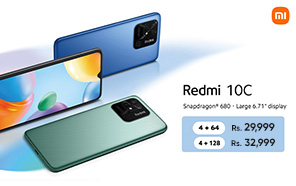