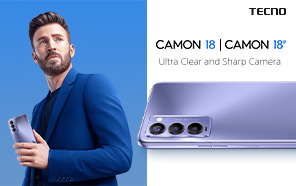 The Camon 18 has the more advanced camera system of the two phones — 48MP wide, 2MP depth-mapping, and 13MP 50mm portrait lenses. But it’s pre-loaded with the same software features as the other Camon 18 phones. 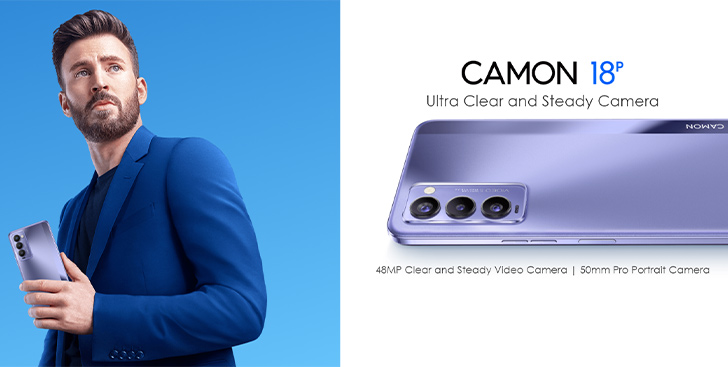 Night mode works on both photos and video. While the Premier model adopts a cutting-edge micro gimbal solution to stabilize the cameras, the Camon 18P is limited to basic EIS (electronic image stabilization.) Lastly, clever software and the portrait camera allow you to zoom up to 30x.

Speaking of shared specs, the Camon 18P has the same screen dimensions and front camera as the Camon 18, but its refresh rate maxes out at 120Hz. It also comes in Dusk Gray, Ceramic White, and Iris Purple. Tecno Camon 18P adds an extra flair with a reflective stripe running across the edge of the backplate.

The more powerful Helio G96 chip from MediaTek is at the heart of this device. With 8GB of memory, multitasking is also smoother. Plus, the phone charges faster over a 33W power brick. The two phones have the same battery and OS running the hardware.

All three phones in this Camon lineup inhabit the same body, presenting different finishes. The trendy flat-edge design is rounded off by a squarish camera island. The shell comes in Dusk Gray, Ceramic White, and Iris Purple.

The camera system — traditionally the highlight of any Camon series phone — features a 48MP wide lens and two 2MP macro and depth sensors. The default camera app offers a wide array of cinematic filters and effects. 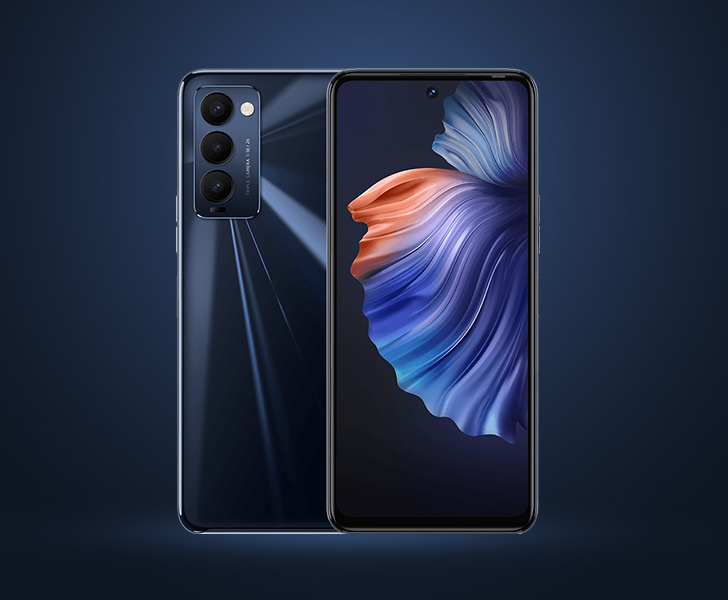 The screen has a 16MP front camera embedded inside an O-hole. Tecno Camon 18's is a 6.8” display that peaks at a 1080P resolution and a 90Hz refresh rate.

4G MediaTek Helio G88 handles all processing. You get 128GB of storage and 4GB of memory. Everything is powered by a 5000 mAh battery and 18W charging.