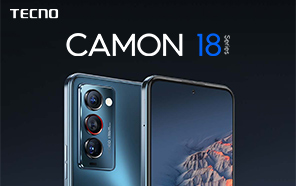 Tecno Camon 18, 18T and 18 Premier Launching in Pakistan by Month's End; Here is the Release Timeline

Tecno typically targets the budget segment of the market. But this year, this once exclusively budget brand is competing with the big dogs. First with the Phantom X series, and then the Camon 18 line. This Tecno Camon 18 series is now coming to Pakistan. We have the launch timeline to share. 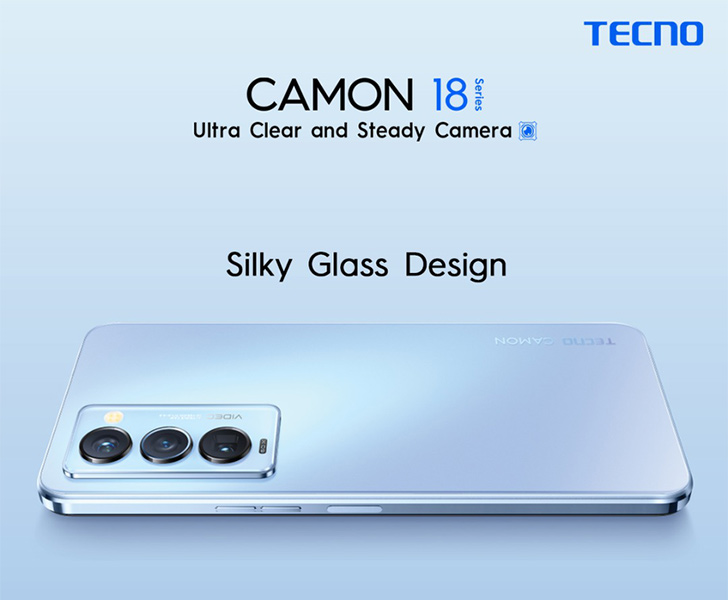 The Camon 18 Series features Tecno Camon 18 Premier, Camon 18 and Camon 18T. The trio will drop in Pakistan on November 29. Expect a short pre-order window to follow this announcement. Unsurprisingly, Tecno has built the latest Camon series with a focus on photography.

The Camon 18 Premier is the highest-end phone in the series. Its primary camera has a big f/1.6 aperture. Joining this wide lens is a 12MP ultrawide camera that’s stabilized using the so-called micro gimbal technology. So it’s excellent for steady, shake-free video and low-light photography. 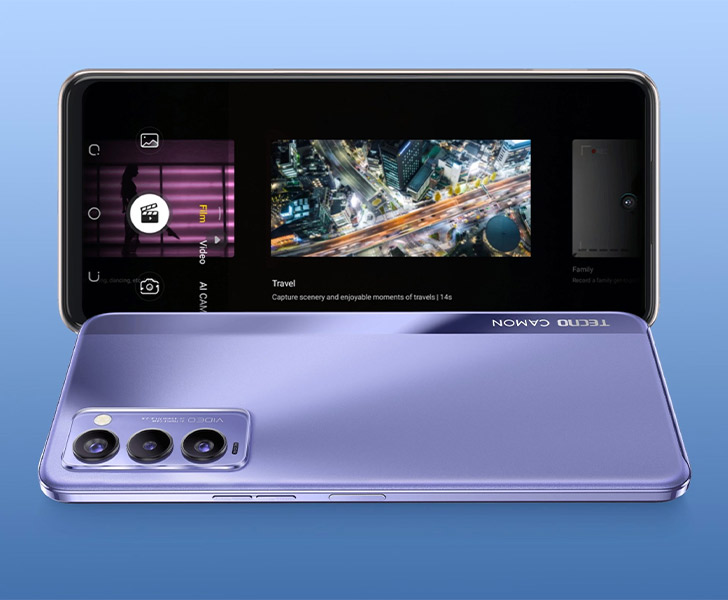 And to round it all off, a powerful periscope-telephoto camera with 5x optical zoom. In addition, the 32MP front camera has a wide field of view than its predecessors. 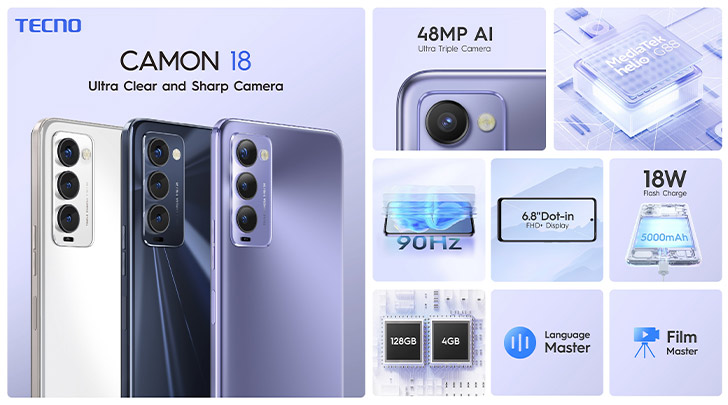 The camera system on the baseline Tecno Camon 18 is a standard affair — one 48MP wide camera and two 2MP sensors to pad the count. Its 6.8” screen refreshes at 90Hz, but the panel used is IPS LCD. The storage and memory are halved to 128GB and 4GB, respectively. So is the resolution of the 16MP front camera. The charging speeds for the 5000 mAh battery are capped at 18W.

Tecno Camon 18T is the cheapest option of the three. Its camera cluster has one 48MP wide and two sticker lenses. On the front, we find a 48MP front camera. The LCD screen, albeit 1080P, doesn’t offer a high refresh rate. The battery, charging, and memory specs are shared with the standard Camon 18.