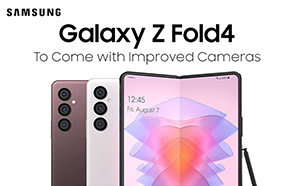 Building on its predecessor, Galaxy Z Fold 3, the newest Foldable from Samsung is likely to come with some important enhancements to its cameras, but don't expect significant leaps in other departments. For our readers out of the loop, the Galaxy Fold 4 has been making headlines left and right since the manufacturer started the mass production. Now a reputable tipster has shared some key details.

Courtesy of a tweet by an Indian tipster Yogesh Brar, the internal screen of the Samsung Galaxy Z Fold 4 will be 7.6 inches. However, the Koreans would make use of the latest tech such as stronger Super UTG (Ultra-Thin Glass) to reduce the creasing and improve screen quality. The 6.2-inch external display will continue using the AMOLED panels with a refresh rate of 120 Hz.

In terms of the cameras, Brar says that the main sensor of the rear module will be 50 MP and not 108 MP, as some rumors suggested. Despite this, it represents a considerable improvement when compared to the 12 MP of the last generation, while the ultra-wide-angle and telephoto cameras will continue with 12 MP. The selfie snapper under the inner screen will be 16 MP while the Outer hole-punch camera will keep at 10 MP. 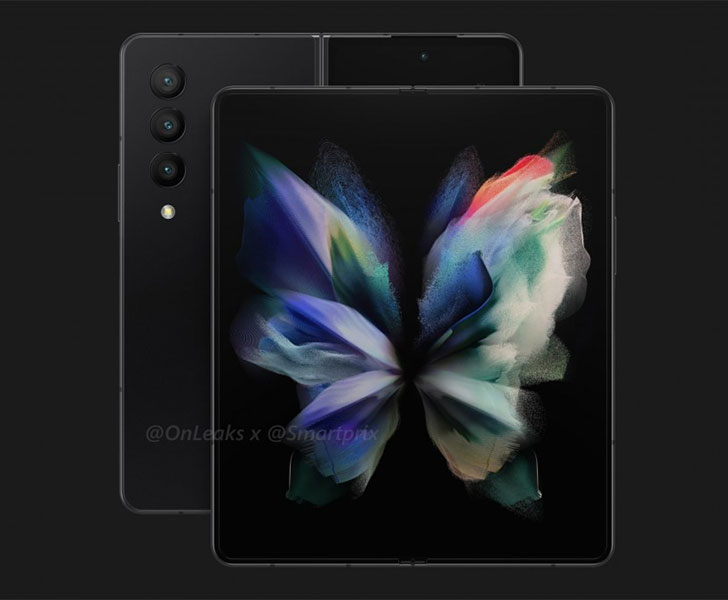 Under the hood, Samsung Fold's latest model will come fitted with the recently announced Snapdragon 8+ Gen 1 combined with 12/16 GB of RAM. In storage, the Galaxy Z Fold 4 would keep the 256 or 512 GB options. To turn the lights on, a 4,400mAh battery pack will be installed with 25W fast charging support.

It is also said to inherit some of the Z Fold 3 traits including the IPX8 water and dustproof certification, AKG-tuned stereo speakers, and cutting-edge connectivity. The handset also comes with support for the iconic S-pen but without the stylus slot.

Following the tradition, The launch of the Fold and Flip duo is slated for early August. According to the industry analysts, Samsung has doubled the production of foldable for this year expecting high sales. We’ll have more details when it gets added to the Samsung price list on August 11.