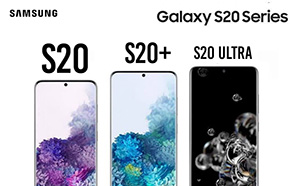 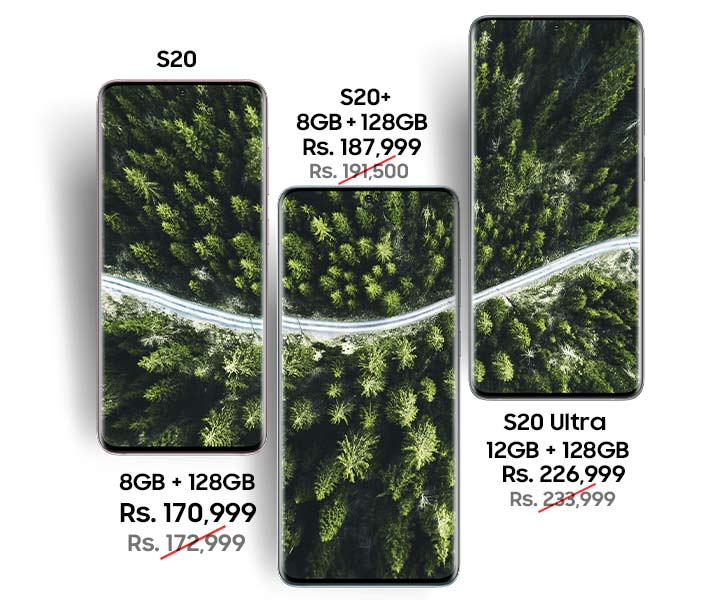 Samsung designed the S20 Ultra to be an absolute beast — a flagship of flagships — both in performance and photography. It was Samsung’s first 108MP camera phone, powered by a dedicated prism-style telephoto lens that can zoom in an astounding 100x. 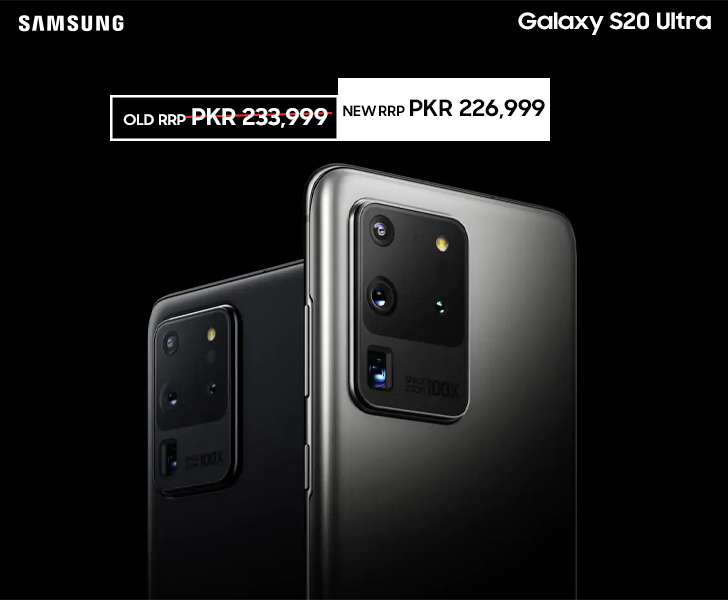 The main sensor size was tripled and the image processing improved with AI but even with the most robust hardware, autofocus turned out to be buggy which Samsung has tried to mitigate with software updates but it remains a flaw in an otherwise ‘pro-grade’ setup.

Samsung’s top-of-the-line Exynos 990 chipset powers the Pakistani variant of S20 Ultra — not as powerful or efficient as the Qualcomm Snapdragon 865 found in the Korean edition. The RAM and storage combination goes up to 16GB + 512GB and the battery capacity is the largest of the three at 5,000 mAh. It also has the biggest 6.9” Infinity-O screen. The Samsung Galaxy S20 Ultra is now available at a new price of Rs. 226,000 instead of Rs. 233,999.

The S20+ has a periscope camera but the main sensor is watered down to 64MP (and the zooming limited to an impressive-still) 30x and the battery capacity to 4,500 mAh. 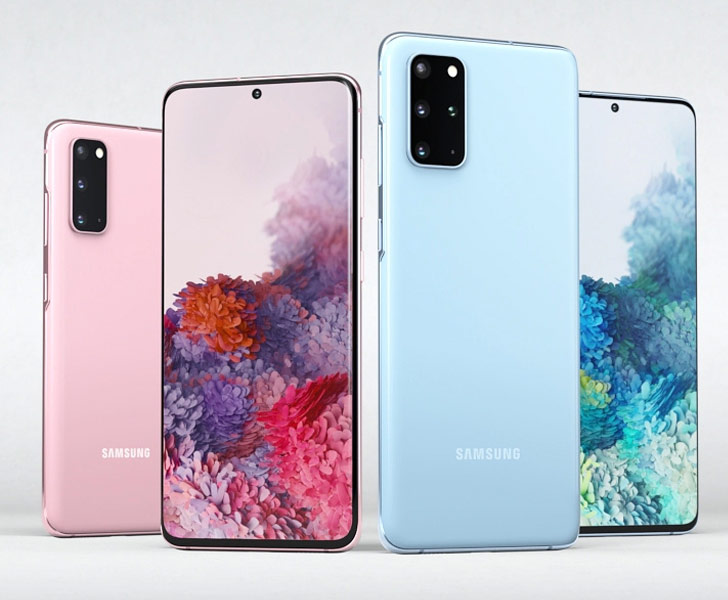 Its screen measures 6.7” and curves around the edges. It shares its internal specs with the 'Ultra' edition but comes in an additional Cloud Blue color. Not unlike its sibling versions, it has an autofocus-enabled 10MP front camera. The RAM goes up to 8GB and the storage up to 128GB.

The base variant has the most compact profile: a 6.2” Quad HD+ Dynamic AMOLED 2x display, 7.9mm thickness, and a weight of 163g. The rear camera is more straightforward too. 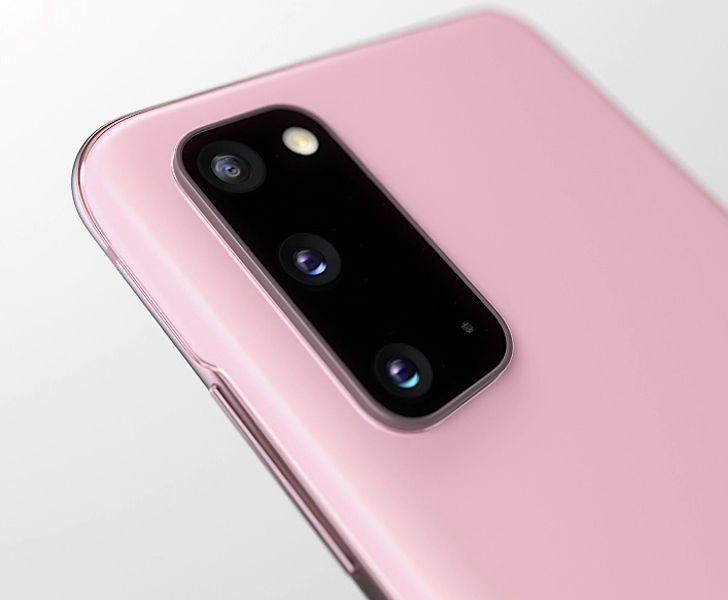 It features three cameras supporting dual OIS. The telephoto camera is 64MP, combined with two 12MP wide-angle sensors. Under the hood, the internals are the same as its higher-end brothers but the battery capacity maxes out at 4,000 mAh.

Samsung Galaxy S20 was retailing earlier at Rs. 172,999 but now after a discount its available at just PKR 170,999 at stores nationwide.