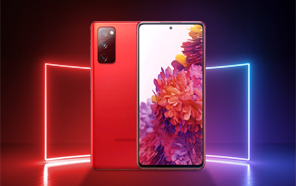 The ‘Fan Edition’ of the Samsung Galaxy S20 series, the Galaxy S20 FE, is making its debut at the Galaxy Unpacked Fan event tomorrow. The Korean tech giant hasn’t officially teased or promoted the phone yet, but it has leaked several times over the past few weeks — including an infographic that prematurely went live on Samsung Germany’s webpage. This string of leaks continues with an alleged promotional video and a hands-on first impression clip. 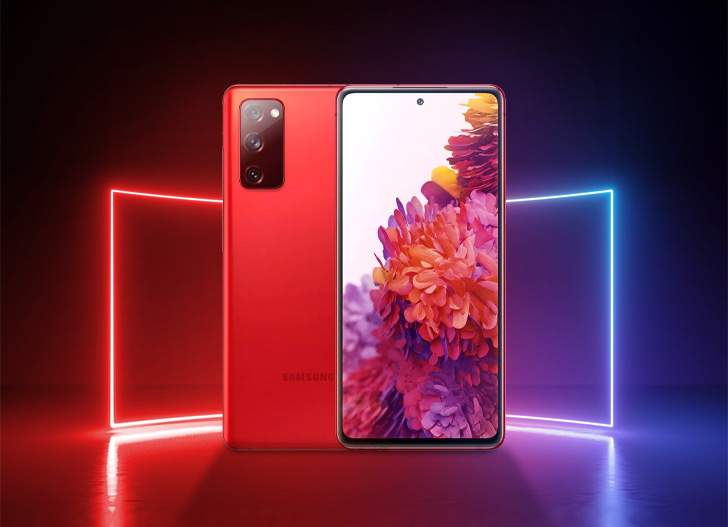 Highlighting the Samsung Galaxy S20 FE’s camera and battery performance, the official-looking promo notes the 30x Space Zoom, Night Mode, and Single Take AI which the triple-camera features. Given that it’s coming out five months after the original S20, Samsung would have made further tweaks and upgrades to the cameras.

The 4,500 mAh battery capacity is bigger than the standard Galaxy S20 and it has support for fast charging as well (although the narrator doesn’t detail the wattage, if S20’s fast charging is any guide, we’re looking at 25W at least).

Published by @jimmyispromo, the second Samsung Galaxy S20 FE clip gives us an early tour of this new value flagship. The phone leaker has previously leaked similar hands-on videos and photos ahead of the S20 release in March, so the source is credible. In contrast with the other three S20 models, the S20 FE has a bit more polish to it and would be a nice addition to the Samsung price list. The display is flat, not curved. And the camera bump is more symmetrical, akin to the Note 20. And like Note 20, its back is plastic.

The screen size falls somewhere between the base S20 and the S20 Ultra. Plus, the hole punch cutout around the upgraded 32MP selfie camera has shrunken ever-so-slightly. Two of the three cameras on the back have 12MP sensors, combined with an 8MP dedicated telephoto lens for the ‘Space Zoom’. the Galaxy S20 FE is expected to arrive soon in the Pakistani market priced anywhere around Rs. 120,000 to Rs. 135,000. 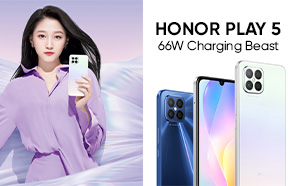 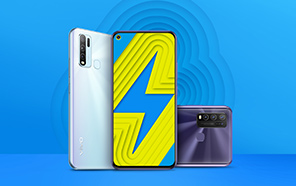 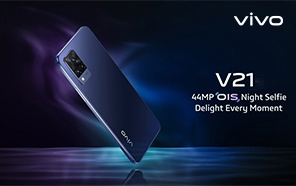 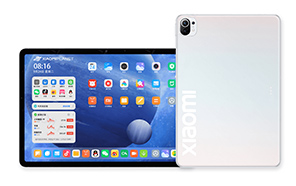