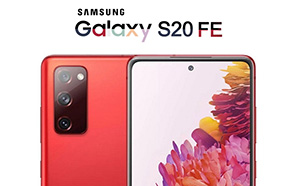 Earlier this month, Samsung published the roadmap for the new OneUI 3.0 update. Officially, the Samsung Galaxy S20 FE is getting the update in February 2021. But the rollout has already begun. The Fan Edition is getting upgraded alongside the rest of the Galaxy S20 series. 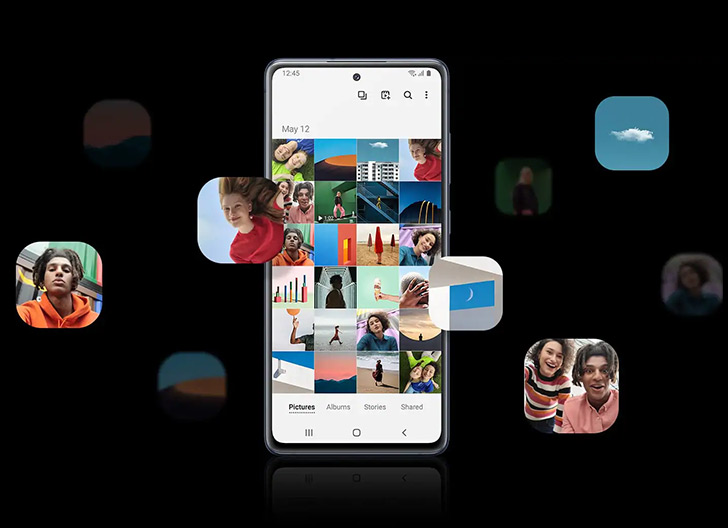 Samsung has started sending out the OS update to both the LTE and 5G variants of the Samsung Galaxy S20 FE. The global rollout started in Russia, and it has now reached several countries all over the world.

To find out if your Galaxy S20 FE is ready to update its firmware, head over to the Software Updates section in the settings menu. If you'd rather not wait and have the technical know-how, you can download and install the OneUI 3.0 package yourself. The firmware version is titled G780FXXU1BTL1 and G781BXXU1BTL for the 4G and 5G versions, respectively. 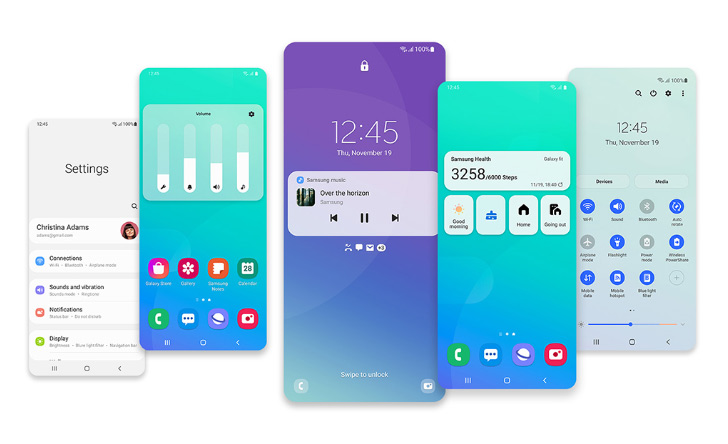 If you're on OneUI 2 right now, the OneUI 3 will feel like a visual overhaul. The aesthetic tweaks are more subtle, meant for polishing and cleaning up the UI. Samsung also improved on the camera performance. To see the Samsung new model 2020 price & specifications use the link below.

At the same time, however, they also left out a few features that Android 11 introduced. On long-pressing the power button, only a simple power menu pops up. But in pure Android 11, it reveals a whole panel of smart controls — from quick payments to turning the lights on and off. 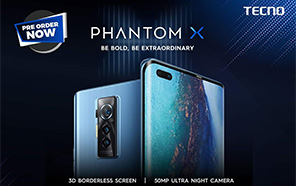 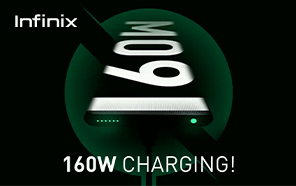 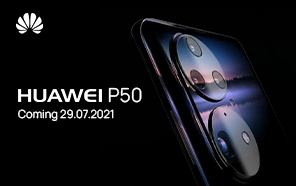 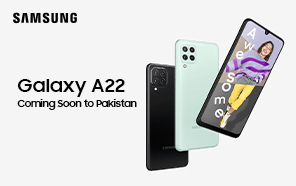