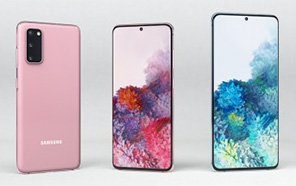 Following its global release, the freshly-minted Samsung Galaxy S20 series has just landed in Pakistan, and it’s retailing through multiple online vendors. You can find the endless parade of different editions the S20 family arrives in (excluding the 5G models), on The company's official page, alongside the Samsung Prices. Here’s everything you need to know before you head over to the ‘Buy Now’ section. 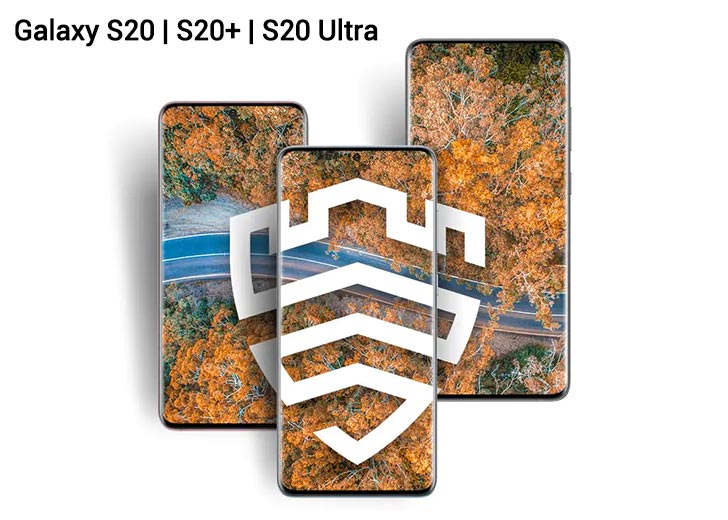 We’ll kick things off with the basic version that features a 6.2” Quad HD+ display, with a punch-hole selfie camera installed in the center. For an enhanced UX (that is, smoother, more seamless scrolling, animations, and transitions), the screen delivers an extreme 120Hz refresh rate. Also baked into the screen is a new-and-improved ultrasonic fingerprint scanner. 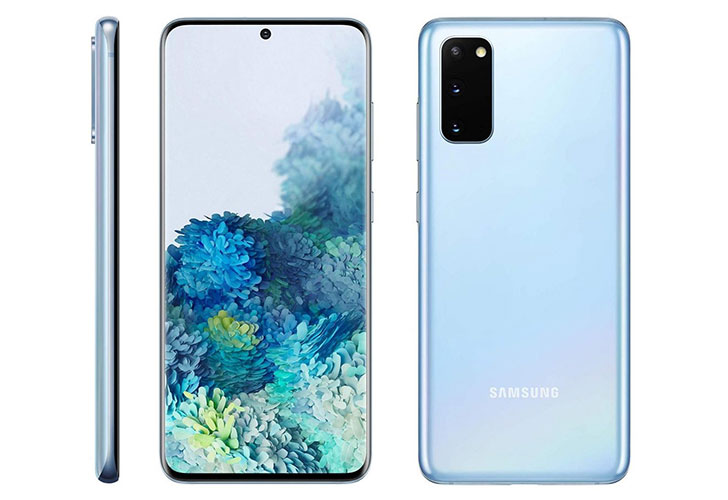 Samsung has picked what they’re marketing as a ‘Pro-grade’ multi-camera setup, powered by a 12MP ultrawide main camera, another 12MP wide-angle shooter, and a 64MP telephoto lens which completes S20’s triple-camera system. The entire ensemble allows for up to 3x Hybrid Optic Zoom and 30x digital zoom. You can take your selfies with the flagship’s 10MP selfie camera with fast AF.

The phone is powered by a 4,000 mAh battery and an Exynos 990 platform, which Samsung has coupled with up to 8 GB of RAM and 128 GB of storage. The OEM has also brought back support for microSD card expandability, which lets you load up to 1TB of storage. The S20 carries a Samsung price tag of Rs 1,65,000 PKR, and it is available in Cosmic Gray, Cloud Blue, and Cloud Pink options.

The ‘Plus’ variant differs from its standard cousin in screen size, battery capacity, and camera performance. With this edition, you get a quad-camera setup with identical specs to the aforementioned model, but it is assisted by an additional DepthVision Sensor. 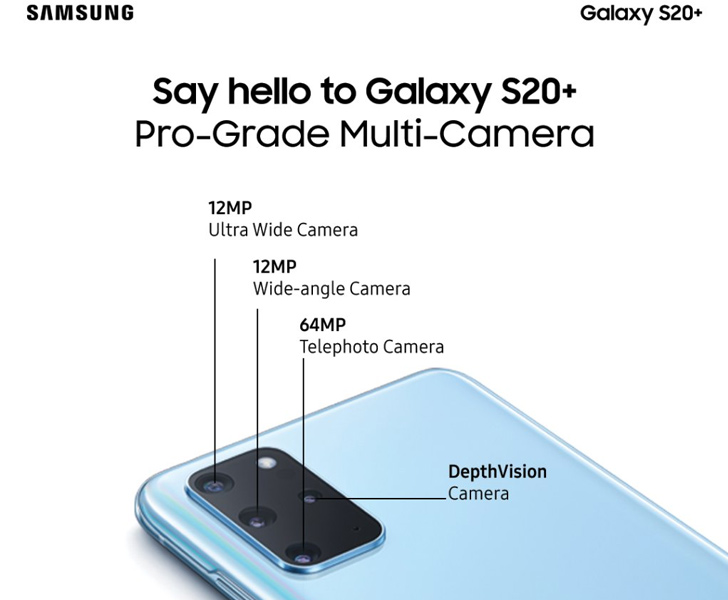 The screen featured here on the Samsung Galaxy S20 Plus variant is basically a 6.7-inch panel with a marginally lower pixel-per-inch density.

The performance remains more or less the same, at least on paper, save for the bumped up 4,500 mAh battery.  The Korean titan has priced it at 1,85,000 PKR, and it comes in Cosmic Black, Cosmic Gray, and Cloud Blue.

The ‘Ultra’ variant is where it gets interesting. Not only is it a beast in terms of performance, but it is also the most powerful 2020 flagship so far. Period. You’re looking at a 6.9-inch screen, that produces a 1440 x 3200 resolution and a 120Hz refresh rate (but it’s only accessible at the FHD+ setting). 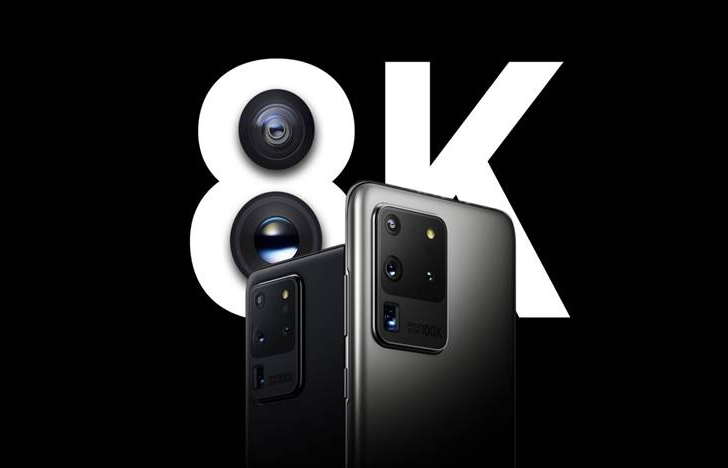 Mounted on the rear-shell, is a quad-camera including a 12MP ultra-wide lens, a majestic 108MP main camera, a 48MP dedicated periscope sensor, and a DepthVision camera. The optics hardware allows for up to 10x lossless Hybrid Optic zoom and a stunning 100x Super-Resolution Zoom.

It also packs a solid 5,000 mAh cell, up to 512GB of onboard storage and up to 16GB of next-gen memory. This true flagship of flagships is accompanied by an eye-watering price tag of 2,20,000 PKR. 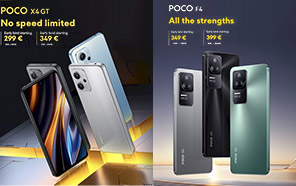