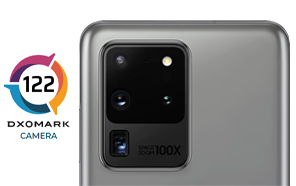 Samsung Galaxy S20 Ultra is not the Camera KING, Ranks Sixth on DxOMark’s Database With 122 Points

The popular smartphone camera benchmarking platform, DxOMark, has published its review for the Samsung new model Galaxy S20 Ultra camera – as per which, the phone ranks sixth on DxOMark’s list. The benchmarking might come as a surprise to some since last year’s Xiaomi Mi 10 Pro and Huawei Mate 30 Pro 5G managed to outflank Samsung’s latest flagship with Premium Samsung price tag. 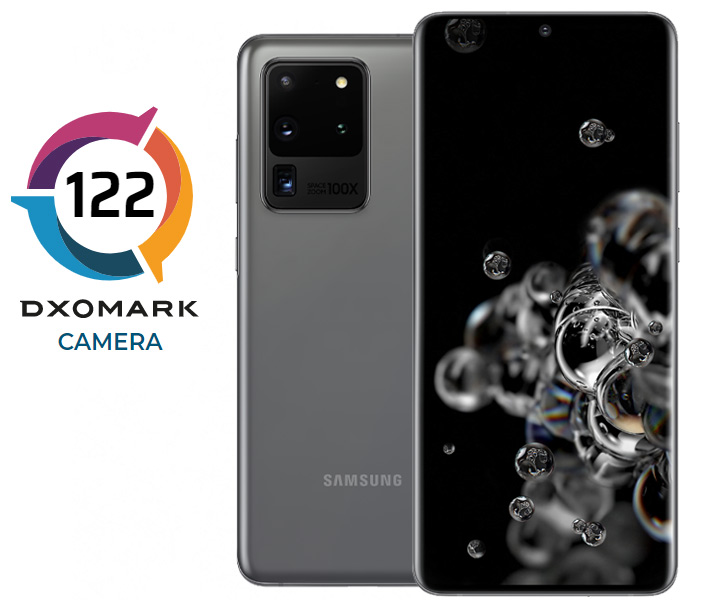 If our readers recall, Samsung Galaxy S20 Ultra debuted with a quad-camera setup: a 108MP primary camera, a periscope module, an ultra-wide lens, and a ToF depth sensor. Unlike the 108MP primary sensor found on the Xiaomi Mi 10 Pro, the Galaxy S20 Ultra uses 9-in-1 pixel-binning, to produce a superpixel 2.4µm large.

Its f/3.5 tele sensor allows for up to 4x optical zoom, and the 12MP wide-angle sensor provides a pixel size of 1.4µm. Not to mention the advanced ToF sensor that delivers better hardware-level bokeh shots. 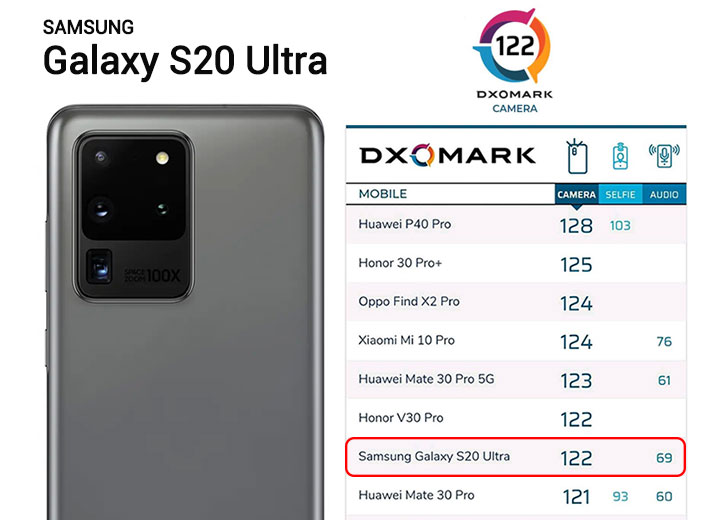 The S20 Ultra camera bags 122 points on average, affording it a spot just below the Honor V30 Pro. At 132 points for photography, the still photos, will by no means, fail to go neck-and-neck with its competitors in the top three. DxOMark notes that the main camera delivers impeccable exposure, a wide dynamic range, and accurate colors, for most scenes. Even in inadequate lighting tests, it managed to keep noise and artifacts at a minimum. 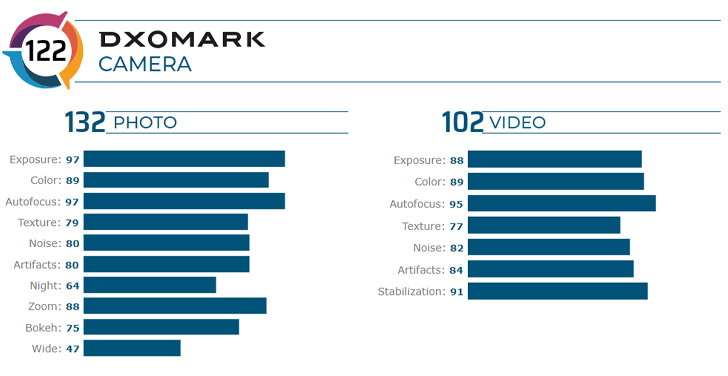 That being said, the images aren’t as detailed, since the phone outputs at 12MP. The photos are often over-sharpened to compensate for the loss of detail, especially in low-light. The PDAF autofocus solution isn’t ‘best in class’ apparently when it comes to low-light shots, but it doesn’t disappoint either.

The aforementioned ToF shooter, on the other hand, produces the best bokeh images a smartphone can. With a score of 75 points, the S20 Ultra is on par with the top-performer Huawei P40 – at least in this particular subcategory.

The Galaxy S20 Ultra’s camera ensemble can shoot in 4K, and it maxed out at 102 points for its videography test – putting it two or three points behind the leading cameras. The videos are in line with what you’d expect from a premium flagship with high-end Samsung prices. You can expect solid, stable videos, both indoors and outdoors, though the indoor shots reveal some motion blur and color rendering problems.