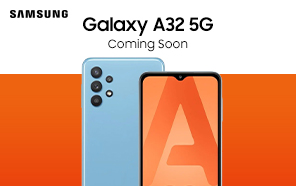 Samsung Galaxy A32 5G Featured in a New Leak; Official Market Renders and Specs are Out

After its first appearance online in unofficial product mockups last month, the Samsung Galaxy A32 5G was just featured in another leak. The report shares marketing renders for the A32 5G and also verifies what we already know. 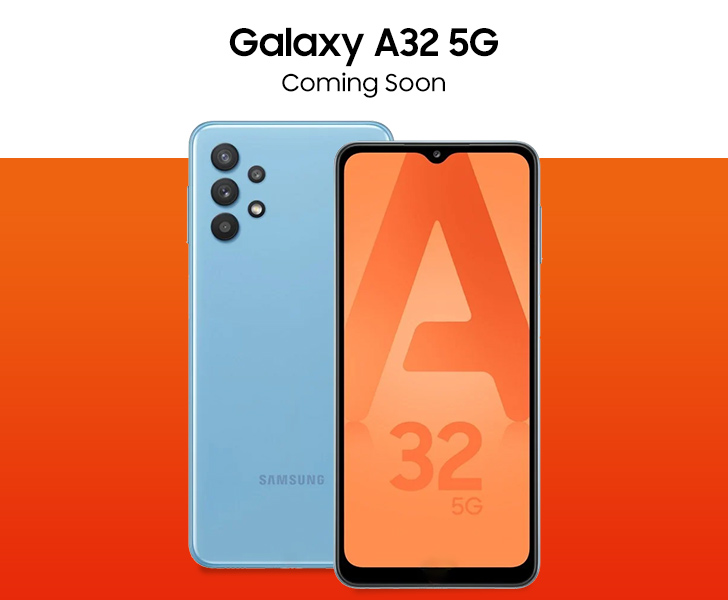 In Steve Hemmerstoffer’s report on Voice, we were shown a redesigned successor of the Samsung Galaxy A31. It had a clean, minimal aesthetic, unlike anything Samsung has made recently. The A32 seen on WinFuture.de, a reputable German publication, is virtually identical.

You’re looking at four cameras sticking out the back, without any needless encasings. The shell has chamfered edges and rounded corners. And it comes in blue, charcoal, white, and lavender colors. Flip the Galaxy A32 over to reveal a familiar notched display, surrounded by mid-sized, unequal bezels. 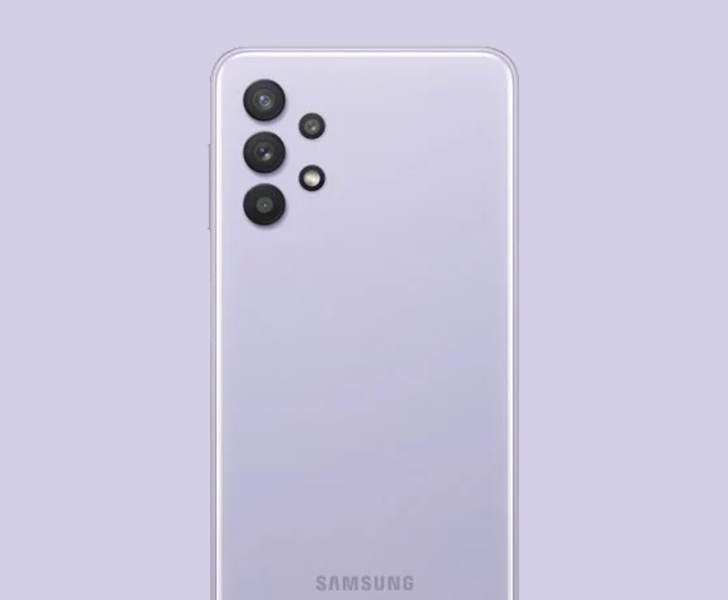 The quad-camera system on Samsung Galaxy A32 features a 48MP primary sensor, another for wide-angle shots, and a low-res macro and depth-sensing duo. The screen is 6.5” and has an LCD underneath. A side-facing fingerprint scanner, merged with the power button, handles biometrics as seen in many Samsung phones from the last year. 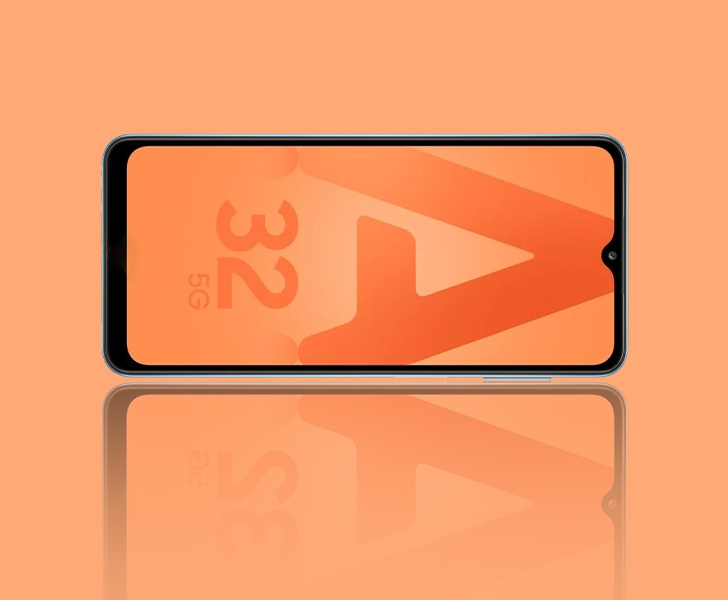 Inside the Samsung Galaxy A32 5G, MediaTek Dimensity 720 does the number-crunching — from MediaTek’s budget line of 5G chips. It’ll be packaged with 64GB/128GB of memory, said the German publication. Other internal details include a 5000 mAh battery with 15W fast charging and NFC support.

Samsung will launch the A32 5G alongside a 4G edition. Although its specs haven’t been leaked, it would share its build and most of its hardware with the A32 5G. Both variants will run on the Android11-based OneUI 3.0. Samsung didn't share the release date, but when launched, the Galaxy A32 5G will become the cheapest 5G Galaxy phone in Samsung’s catalog.