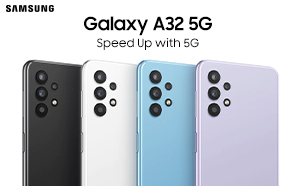 Samsung Galaxy A32 5G Launches in Thailand; 4G Edition Might be Coming to Pakistan Soon

Samsung Galaxy A32 5G is currently the cheapest 5G phone in Samsung’s catalog. It recently made its debut in Europe, and it has now landed in Thailand. Despite its entry-level specs, the A32 5G is not as aggressively priced as its competition from Chinese phone-makers. 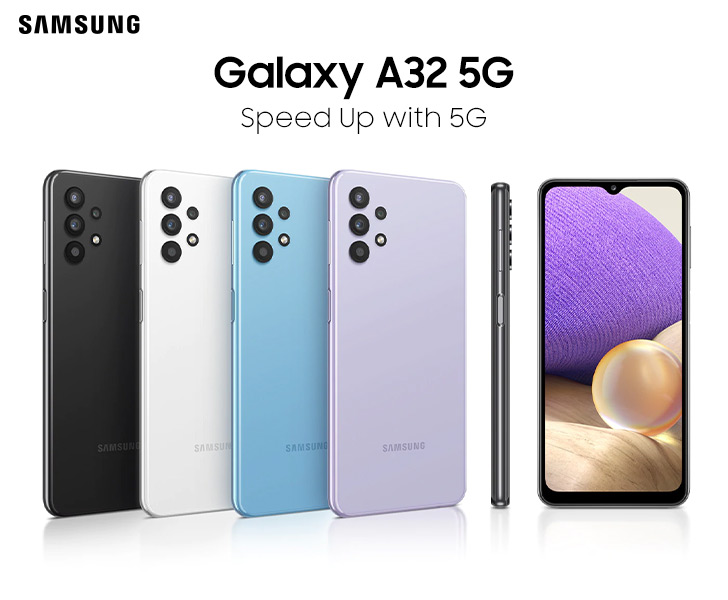 The 5G connectivity is perhaps the only highlight of the Samsung Galaxy A31's successor, which lacks any bells and whistles otherwise. MediaTek Dimensity 720, from the entry-level lineup of MediaTek chips, is at the heart of the device.

On the front of the Samsung Galaxy A32, we’re looking at a tall, 20:9 and 6.5” panel with a notch bleeding into it. The screen is a traditional TFT panel that delivers a 720P resolution. So the A32 5G lacks the wider viewing angles and the responsiveness of an OLED or even an IPS display. 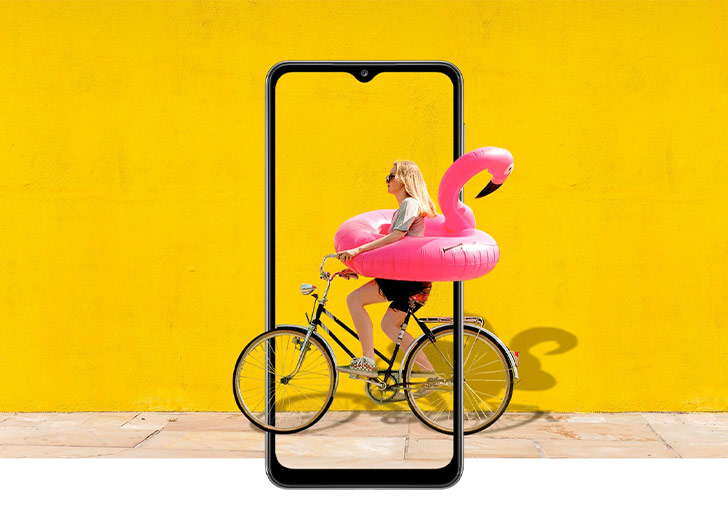 The polycarbonate shell on the Samsung new model 2021 has a clean matte finish, with a simplistic camera layout. Each lens, bound inside a ring, sticks out the backplate. Galaxy A32 5G features a 48MP f/1.8 wide camera, an 8MP 123˚ lens, a 5MP macro shooter, and a 2MP sensor for depth perception. The front camera uses a 13MP and an f/2.2 lens. 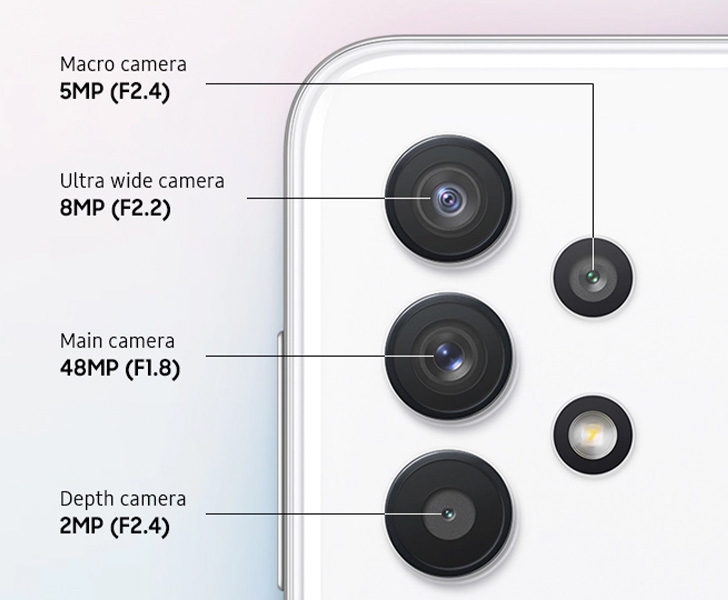 The side-facing power button doubles as the thumbprint reader. The dual speakers are Dolby Atmos certified. And the Samsung A32 5G also rocks a 3.5mm headphone jack. It comes in Awesome White, Awesome Black, Awesome Blue, Awesome Violet colorways. In Thailand, the phone starts from $333 (Rs. 53,000.)

In relevant news, the Samsung Galaxy A32 4G also cleared its FCC certification, suggesting that it’s soon debuting globally. Following this, we expect this 4G variant to launch in Pakistan.