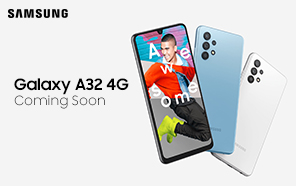 Samsung Galaxy A32 Price in Pakistan; Launching Tomorrow at the Awesome Unpacked Event

At the Galaxy Awesome Unpacked event tomorrow, Samsung will be releasing a new line of Galaxy A-series phones. Aside from the much-anticipated Samsung Galaxy A52 and A72, we’ll also be seeing the Galaxy A32 make an appearance, sources informed WhatMobile. 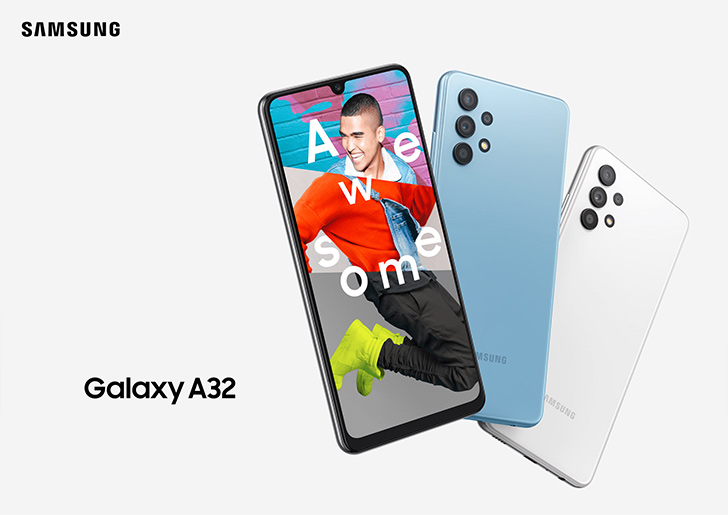 Much like the 4G variants of the A52 and A72, only the Samsung Galaxy A32 4G is coming to Pakistan. It has the same design as the 5G edition, but a different chip and a better display.

Instead of a poor-quality TFT screen of the Galaxy A32 5G, the A32 4G adopts a SuperAMOLED panel. It’s 6.4” across, refreshes at a smooth 90Hz, and produces a 1080P resolution. Underneath it lies an optical fingerprint scanner. 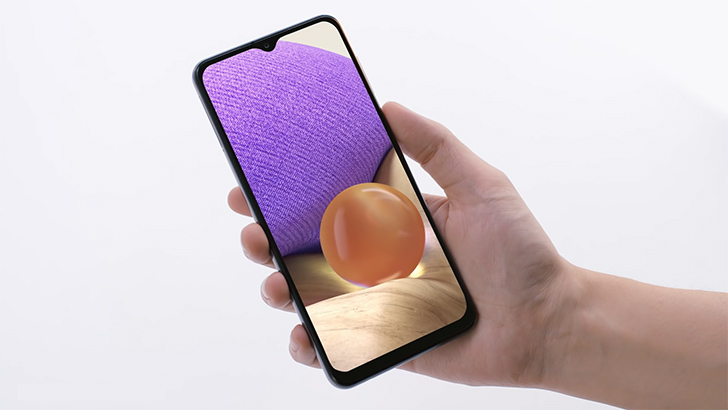 Glass sandwich phones are becoming increasingly rare in the manufacturer’s new catalog, but the Samsung Galaxy A31's new successor is a welcome exception. Its shell is made out of glass, toughened with Gorilla Glass 5 protection on the front and back. 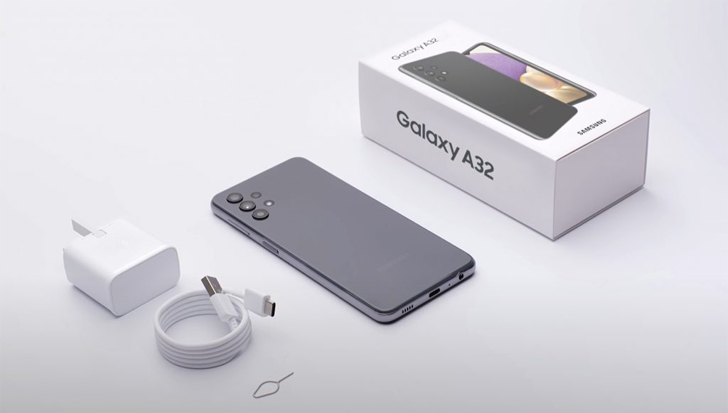 You’ll also find that this edition has a camera layout that deviates from Samsung’s typical camera plate aesthetic. Instead of sticking the lenses in a squarish platform, the Galaxy A32 houses them inside individual rings, resulting in a clean, minimalist design. You can pick from black, white, blue, and violet colorways from the Samsung price list. 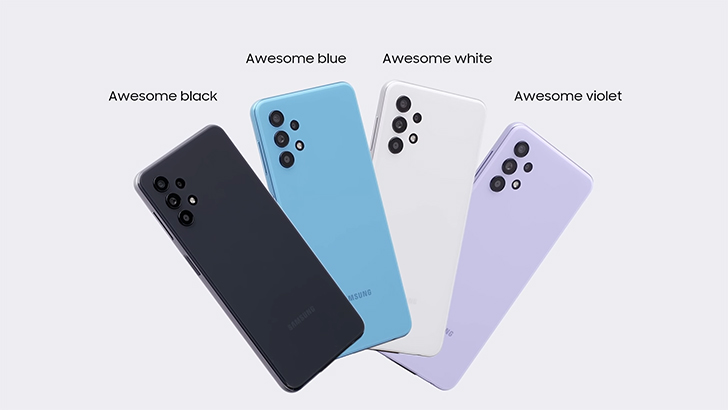 Inside its shell, the MediaTek Helio G80 is powering the Galaxy A32 4G. This chip is hooked up to a 5000 mAh battery that fast charges over 15W. The hardware runs on the OneUI 3.0, based on Android11, while 6GB of RAM handles the multi-tasking. Plus, you get 128GB of storage, expandable with a microSD card.

The build also includes support for NFC and a trusty 3.5mm audio jack. As for the optics, the Samsung Galaxy A32 4G has four cameras on the back, and one on the front. The main array features a 64MP f/1.8 wide lens, an 8MP ultra-wide camera, and two 5MP depth and macro sensors. The expected price of the handset will fall anywhere between Rs. 47,000 to 49,999 PKR.