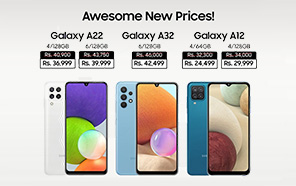 Samsung Galaxy A32, Galaxy A22, and Galaxy A12 Prices in Pakistan Slashed; Here are the New Prices

Samsung is offering exciting discounts on its budget Galaxy A series. The phone maker slashed the prices of three current-gen models — the Galaxy A32, Galaxy A22, and Galaxy A12. Here are the details. 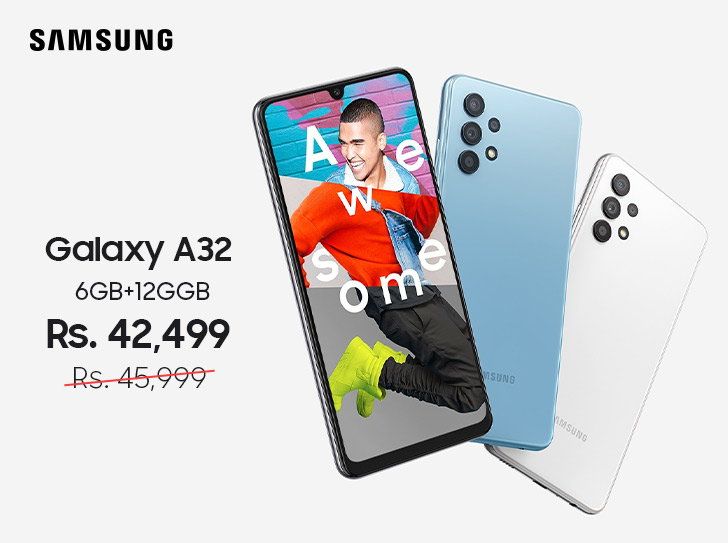 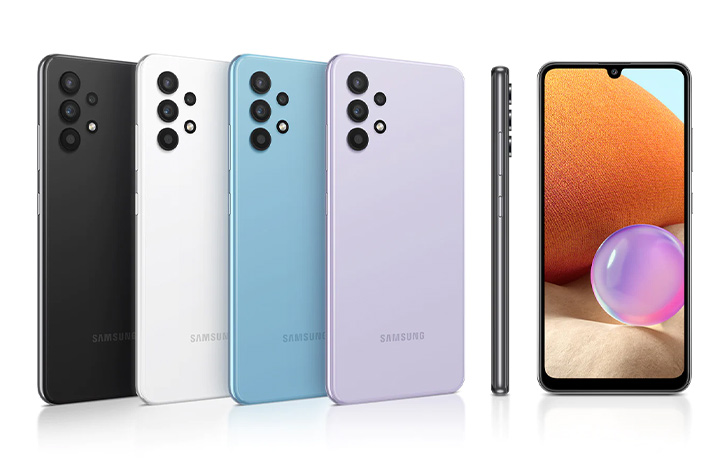 The screen is a crisp 1080P SuperAMOLED panel. It measures 6.4” across, hits 800 nits of brightness, and houses the 20MP camera inside a U-shaped notch.

The 5000 mAh battery inside the A32 delivers two-day battery life. It quick-charges at 15W. An octa-core chip does the number-crunching. Plus, 8GB of memory and 128GB (expandable up to 1TB) round off this hardware. 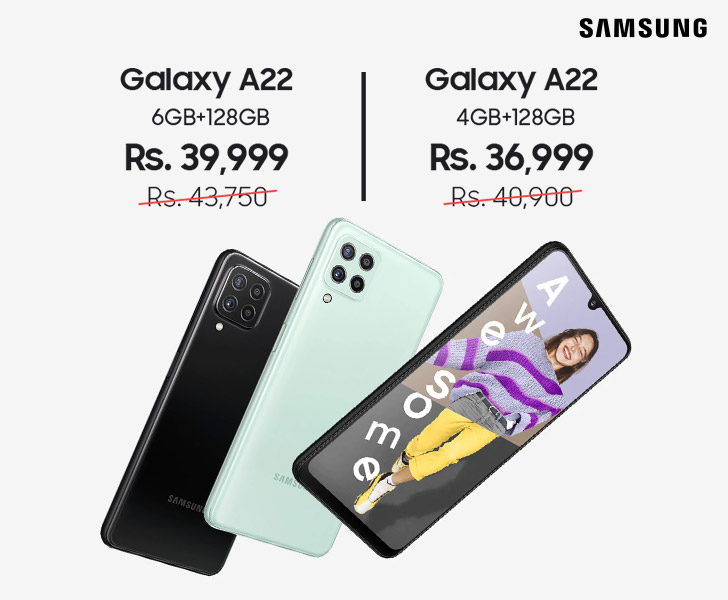 The Galaxy A22 also sports one of the cleaner Samsung designs. It comes in Mint, White, Black, and Violet shades. 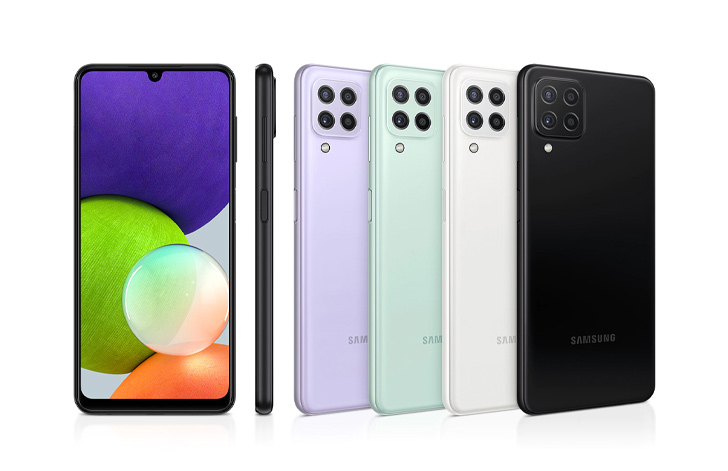 Its screen is a 6.4” SuperAMOLED panel that peaks at 600 nits of brightness but a resolution of 720P. The camera embedded in its notch is 13MP. The OneUI Core and 5000 mAh (fast-charging) battery power the Galaxy A22. The storage is expandable, and the chip inside uses an octa-core CPU. 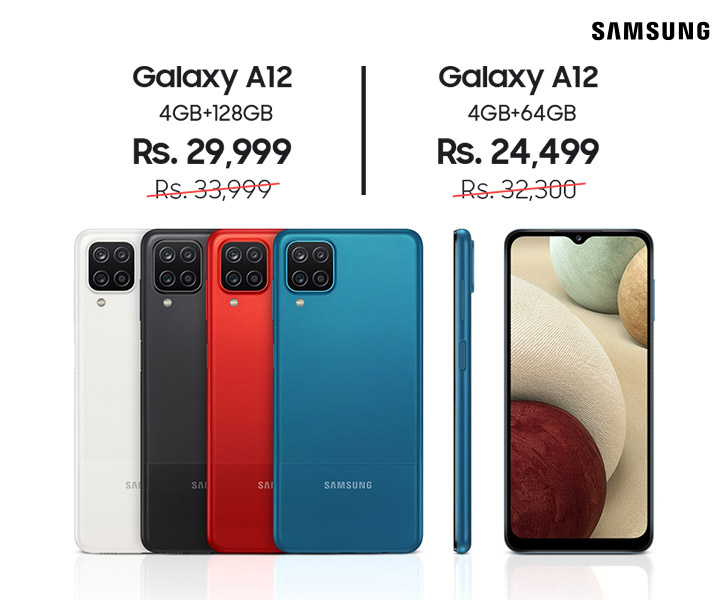 The Galaxy A12 screen is a standard 6.5” IPS LCD panel. It delivers a 720P resolution at a standard 60Hz refresh rate. Both the notch and the chin around the display are very prominent. 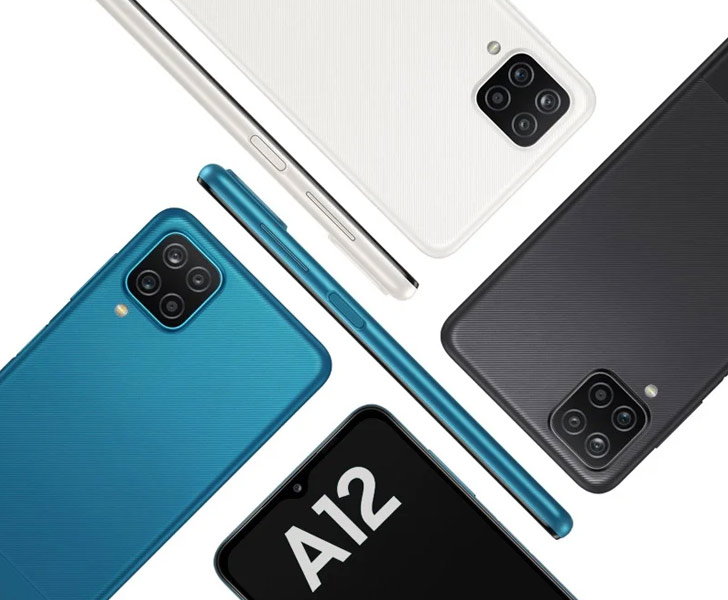 Unsurprisingly, Samsung is reluctant to outright name the chipset inside the Galaxy A12. But it’s built on an octa-core CPU and powered by a 5000 mAh battery (quick-charges over 15W.) Also, the OneUI Core runs on the hardware out of the box.