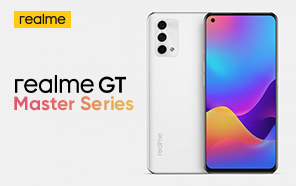 Realme is working on new performance-focused Realme GT editions. The brand went on record today to announce the launch schedule for the upcoming Realme GT Master series. Also, press images featuring the specs and previews for the Realme GT Master editions were leaked in China. 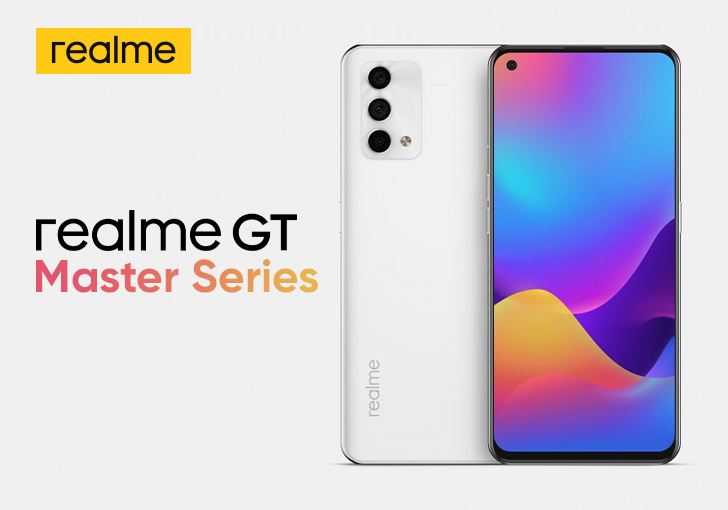 Realme GT Edition features a 6.43” OLED panel (made by Samsung) that delivers a fluid 120Hz refresh rate, a touch sampling rate of 360Hz, and 4D vibration. The screen has slim bezels and a hole punched through its corner.

Realme GT Master Edition is backed by a 4300 mAh battery that fast-charges over 65W — the technology promises a full charge in just 32 minutes. It works with 8GB of memory and 128GB/256GB storage options. Realme UI 2.0 runs on the phone out of the box.