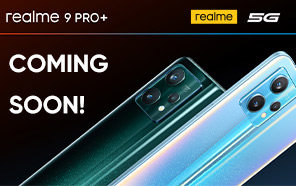 Realme 9 Pro Plus is Launching in Pakistan Soon; Launch Timeline and Specs 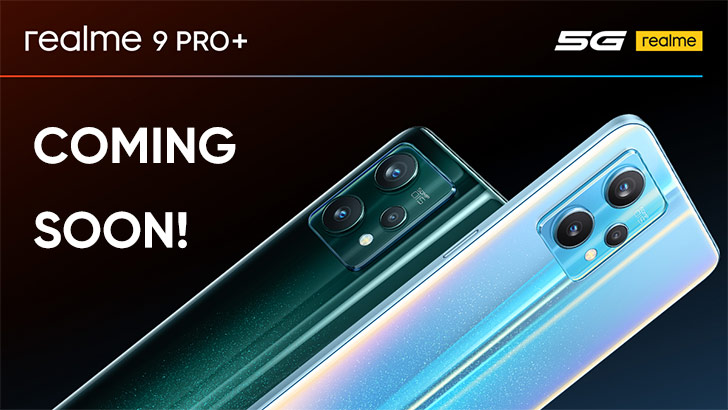 Realme Pakistan has the launch event for the Realme 9 Pro+ slated for April 18, 2022. You can catch the event live on Realme’s YouTube and Facebook pages. Fans can participate and win exciting gifts. Since the phone has already made its global debut, pricing is the only missing piece.

The camera system on this Realme is the one big highlight. It’s a cluster of 50MP Sony IM766 OIS-assisted wide, 8MP ultra-wide-angle, and 2MP macro shooters. The array is optimized for better low-light performance. “ProLight Imaging” lets more light in while optical image stabilization keeps the phone steady for multiple exposures. Finally, an AI-based algorithm cleans up your image to reduce noise further. 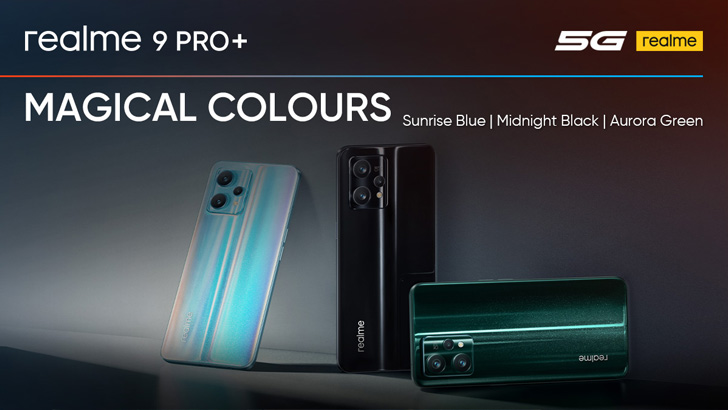 The result is crisp, clear, and grain-free photos, even in the dark. This so-called Ultra NightScape mode of the new realme mobile works on video too. Plus, you get a host of Street Photography and Portrait features. 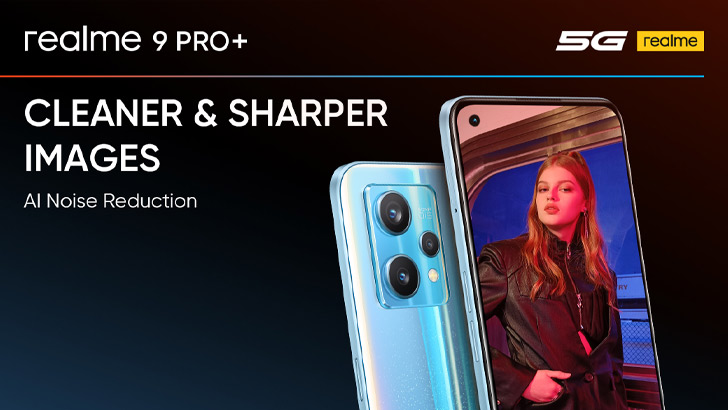 MediaTek Dimensity 920 5G processor is at the heart of Realme 9 Pro+. It’s hooked up to a 4500 mAh battery and powered over 60W DART Charging. Realme promises a 50% top-up in just 15 minutes! Also included is a 5-layer cooling system to keep the processor from throttling and the battery from overheating.

The display is a stunning 6.4” SuperAMOLED panel. It produces punchy contrast, vivid colors, a responsive 360Hz touch sampling rate, and a smooth 90Hz refresh rate. Realme has hidden an optical fingerprint scanner below this screen (which doubles as a heart rate monitor.) Android 12 x Realme UI 3.0 runs on the Realme 9 Pro+. You can pick from Sunrise Blue, Aurora Green, and Midnight Black.