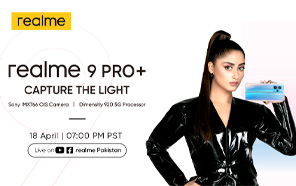 Realme 9 Pro+ is Coming to Pakistan Soon; Here is the Timeline for Pre-orders and Sales

We’re only five days away from the official launch of the Realme 9 Pro+ in Pakistan. The pre-release social media campaign for the premium mid-range phone has picked up the pace. It showcases the phone’s features and specs. And we have the launch timeline to report. 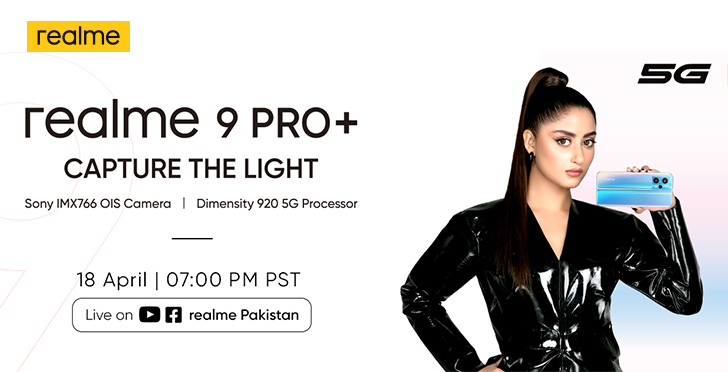 The Realme 9 Pro+ will be opened for pre-orders on April 18, 2022. This pre-registration window lasts a week, following which the phone will hit store shelves on April 25, 2022. This year’s highlights are the neat color-shifting design and powerful camera.

Let’s talk design first. The Realme 9 Pro+ comes in Sunrise Blue, Aurora Green, and Midnight Black. But only the Sunrise Blue finish shifts from blue to red hues when exposed to the sun or UV light. And it turns blue again once removed from sunlight. All editions have a glassy, almost translucent character. The edges are flat, and three lenses are housed inside the camera plate. 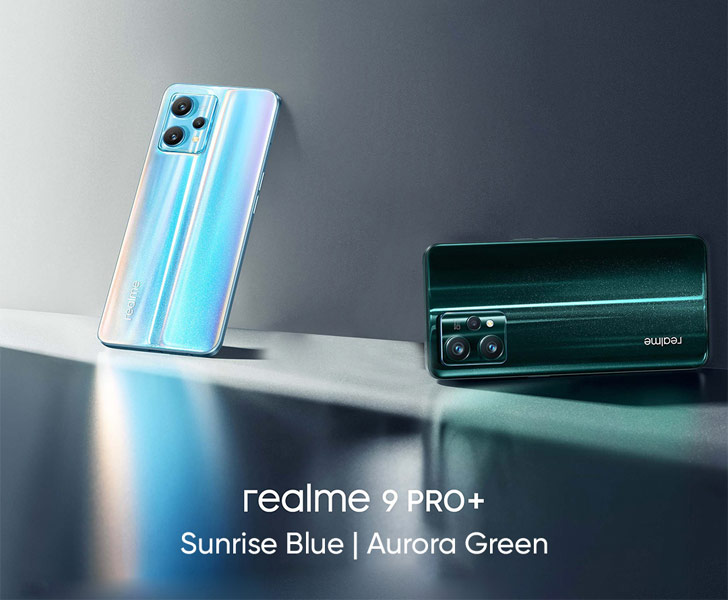 We’re looking at an array of 50MP Sony IMX766 wide, 8MP ultra-wide, and 2MP macro shooters. The primary camera on Realme's latest pro model is powered by optical image stabilization (OIS) and ‘ProLight’ imaging tech. It produces sharp, detailed photos free of noise and blur, even in low light. Plus, night mode works on videos, steadied by OIS and EIS. We find a 16MP front camera encased in the hole-punch out front. 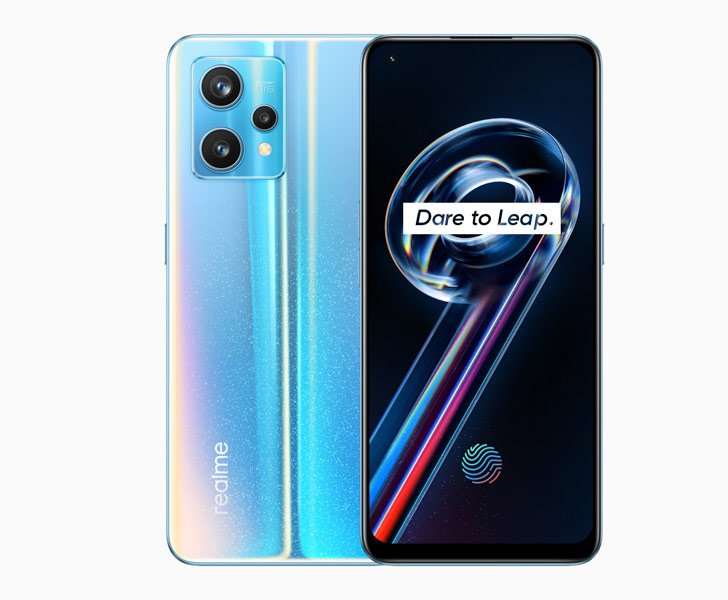 It lives on a 6.4” SuperAMOLED screen that delivers 1080P resolution and refreshes at a smooth 90Hz rate. Also ingrained in this display is an optical fingerprint scanner that doubles as a heart rate monitor.

The Dimensity 920 5G processor powers everything. It’s a high-performance chip that also future-proofs the Realme 9 Pro+. The battery backup is 4500 mAh, charged over blazing-fast 60W SuperDART tech. A vapor chamber keeps the phone from throttling and the battery from overheating. It comes in a single 8GB+128GB variant, presumably starting from Rs. 59,999.