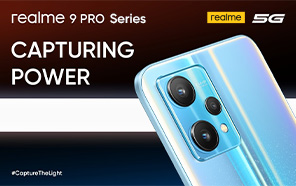 Realme 9 Pro and 9 Pro+ GO Official On Schedule; Big on Value, Light on the Wallet

Following a long hype campaign, the Realme 9 Pro series dropped on schedule yesterday. It features the Realme 9 Pro and Realme 9 Pro+. Both phones are currently available in India, but they will be rolled out to Pakistan soon. We’ll review what this duo has to offer.

Realme 9 Pro has the Qualcomm Snapdragon 695 inside. It’s a brand new 5G chip, built on a 6nm process node. You get up to 8GB of virtually expanded memory and 128GB UFS storage (expandable via microSD.) A 5000 mAh battery powers the Pro, supported by 33W DART Charge. Realme UI x Android 12 runs on this hardware. 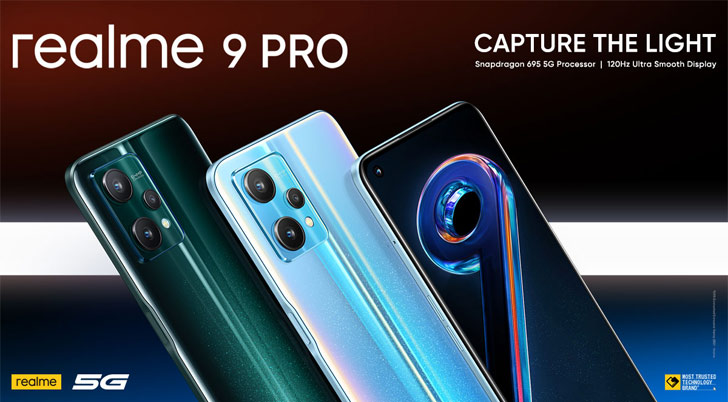 The display is a 6.6” IPS LCD featuring a 1080P resolution and 120Hz refresh rate. We find a hole punched into this panel, housing a 16MP shooter. The fingerprint scanner doubles as the side power key. 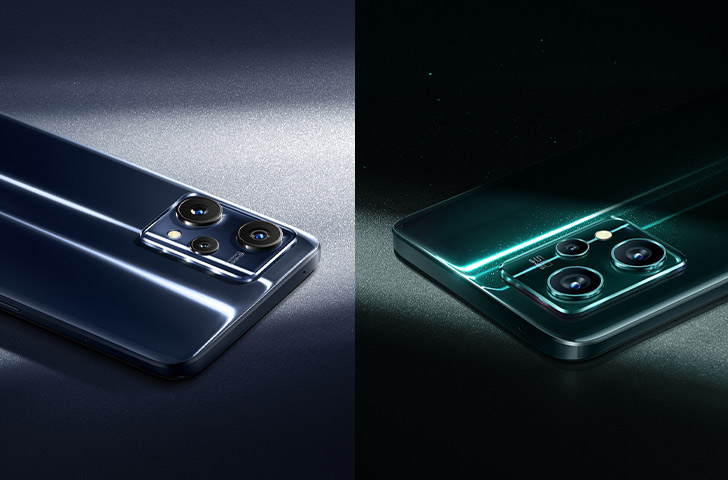 As for the design, Realme went back to its roots. The glassy, mirror-finished casings have fluid light trails. 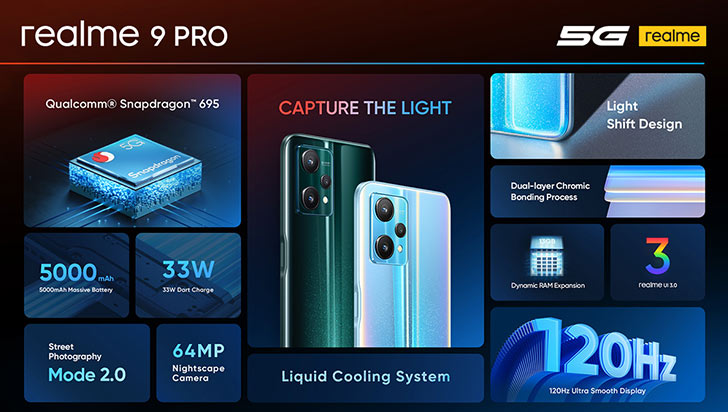 You can pick from Midnight Black, Aurora Green, and Sunrise Blue. The Sunrise Blue shifts to a pink-orange hue when exposed to sunlight.

The shell is chamfered and contains a triple-lens cluster on a rectangle. We’re looking at a 64MP wide, 8MP ultra-wide, and 2MP macro shooter. Realme 9 Pro starts from ~ Rs. 49,000. 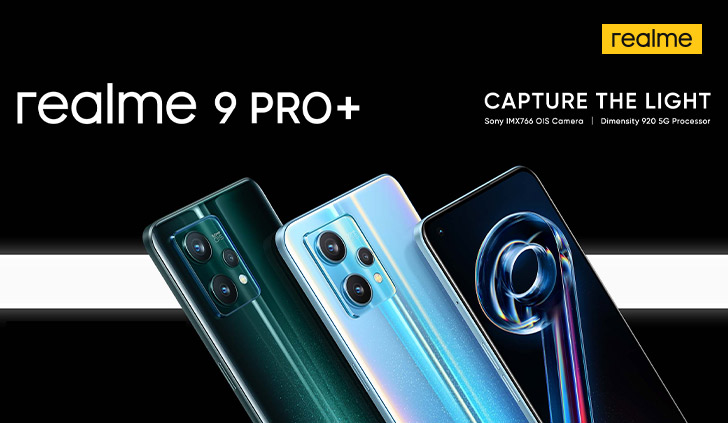 It’s more responsive, thanks to the 360Hz touch sampling rate. And the 90Hz refresh rate makes the visuals smoother. Plus, Realme has hidden a fingerprint scanner below this display. 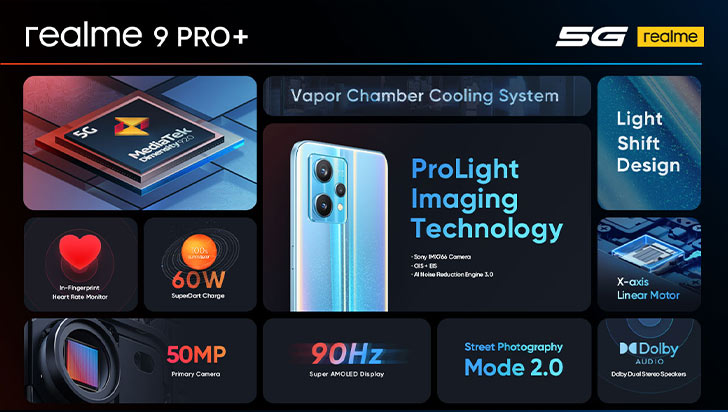 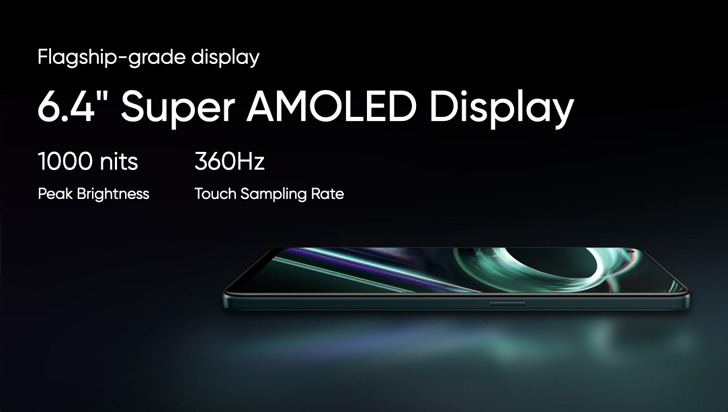 And you get 60W charging support and a 65W power brick in the box.