Realme has a busy few weeks ahead of it: not only do they have their Realme GT flagship coming out soon, the company just kicked off the promotional campaign for the Realme 8 series. It's making its debut in India first, and going by Realme's typical release calendar, the Realme 8 will arrive in Pakistan next.

The Realme 8 is coming at the heels of the Redmi Note 10 series. Xiaomi is raising the bar for budget phones this year by introducing features usually reserved for higher-end models — IP rating, 1080P OLED screens, Gorilla Glass protection, and dual stereo speakers. 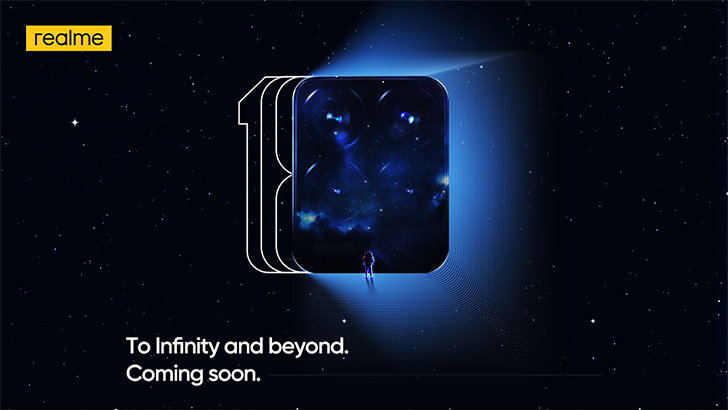 Since Relame's new model of 2021 will be competing with Redmi’s new Notes, you can expect its specs to be just as competitive. No concrete information is available yet, but rumor has it that Realme is doing just that.

Realme 8 reportedly runs on Dimensity 720 — an entry-level 5G chip from MediaTek. It features 8GB of memory, a high screen refresh rate, and RelameUI 2.0 (based on Android11.)

The phone was also signed off by China’s 3C certification authority. According to their documentation, it packs Realme’s cutting-edge 65W fast charging support. As is tradition, Realme also has a Pro edition in store for us with a higher-end specification sheet, but its details are a mystery at the time of this writing.