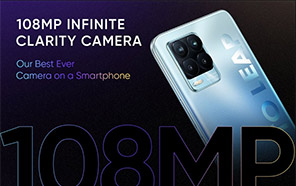 Realme is introducing the Realme 8 and Realme 8 Pro at a launch event on March 24. Once the series makes its debut, it should land in more markets, including Thailand, where Realme 8 just secured a certification.

Thailand’s NBTC authority has the Realme 8 listed under the model name ‘RMX3085’. The same model has also been signed off by the Bureau of Indian Standards, the Eurasian Economic Commission, and Indonesia Telecom.

Official Realme sources have previously revealed the specifications for the Realme 8. MediaTek’s budget Helio G95 powers the phone. You get a massive 5000 mAh battery that fast charges over 30W. It’s the exact configuration as Realme 7, except it runs on the Android11-based realmeUI right out of the box. 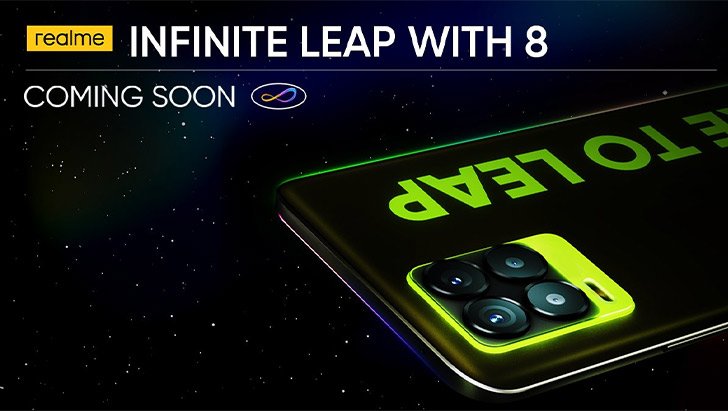 Similarly, the Realme 8 reuses the 64MP primary camera from its predecessor, joined by three other lenses. Based on an educated guess, The camera system on the upcoming addition to the Realme price list is a trio of wide-angle, macro, and depth sensors. 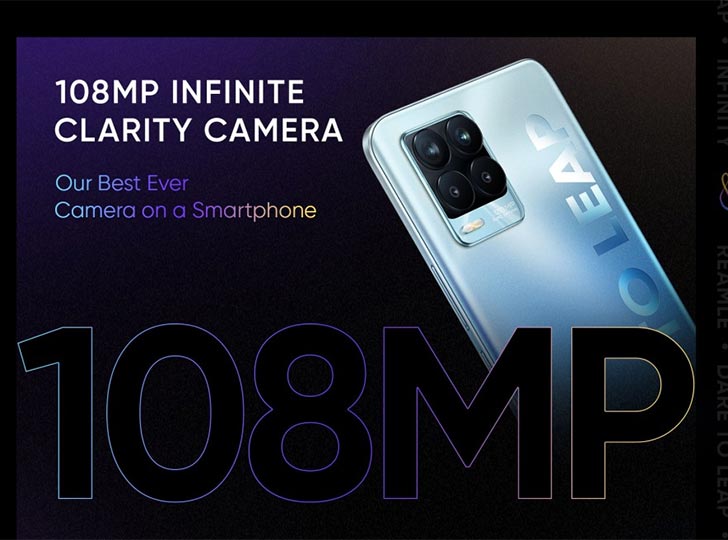 Realme has only mildly refreshed the design this year. Realme 8 has a grain-finished shell, chrome-accented camera housing, and the ‘Dare to Leap’ branding stamped on the back. It’ll be available in Cyber Silver and Cyber Black colors.

Unlike the internal specs, however, the Realme 8 is the first in this line to feature an AMOLED screen. It’s a 6.4” panel, but it remains unclear if it still supports a 90Hz refresh rate. Realme 8 comes in 4GB/8GB memory options and 128GB of native storage.