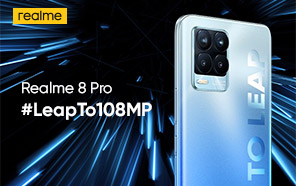 While we wait for the Realme 8 series to launch, its Pro edition has secured an FCC certification. Realme already has a promotional campaign for the phone in progress, and this document uncovers more specifications. 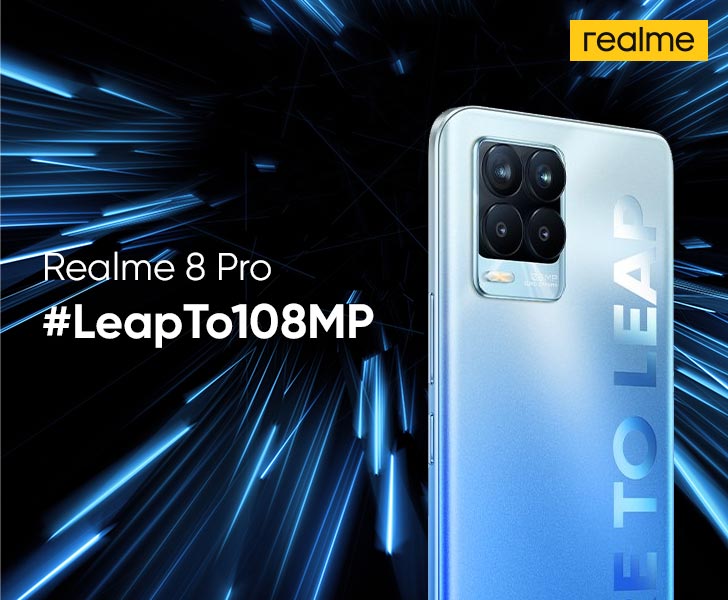 The Realme 8 Pro title belongs to the model number ‘RMX3081’. It’s a 4G phone with a 4500 mAh battery and Realme’s cutting-edge 65W fast charging technology. Contrast it against the Realme 8 that uses a 5000 mAh cell with a slower 30W DART Charge standard.

Since the FCC confirms the battery and charging specs haven’t changed from last year’s Realme 7 Pro, the 65W brick can fully charge the upcoming model in 34 minutes or less. You get almost half the capacity in just ten minutes. 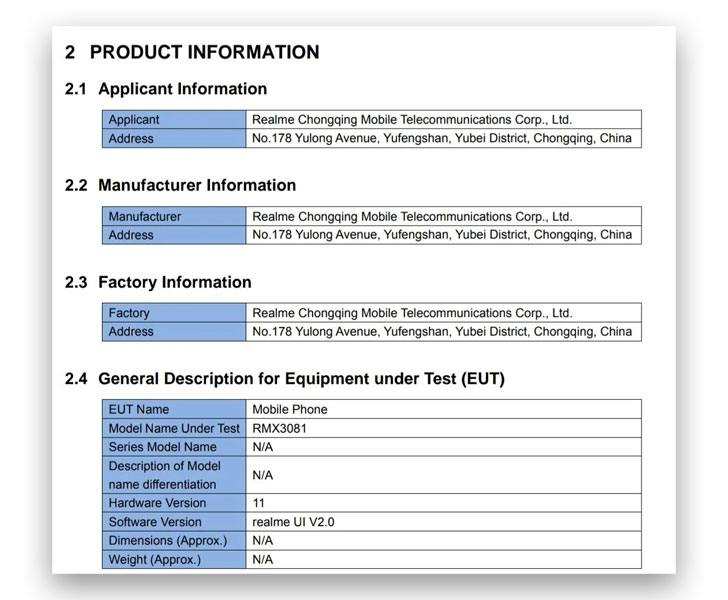 Unless the brand is planning a downgrade from last year, the Realme 8 Pro will also feature an AMOLED screen, albeit it’s unclear if a high refresh rate is in the cards for the realme new mobiles. Naturally, the 8 Pro runs the latest RealmeUI 2.0, built on Android11.

We’re also given the dimensions of the phone. Based on a schematic attached with the FCC listing, the Realme 8 Pro is only 6.85mm thick — a dramatic leap from the 8.7mm build of the Realme 7 Pro.