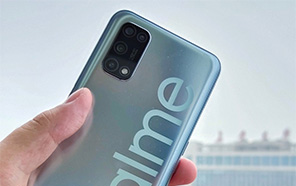 The Chinese phone leaker, Digital Chat Station, published the alleged specifications for the next generation of Realme’s original series, the Realme 8. Based on the leak, it features two editions designed for best-in-class performance. Here’s the scoop. 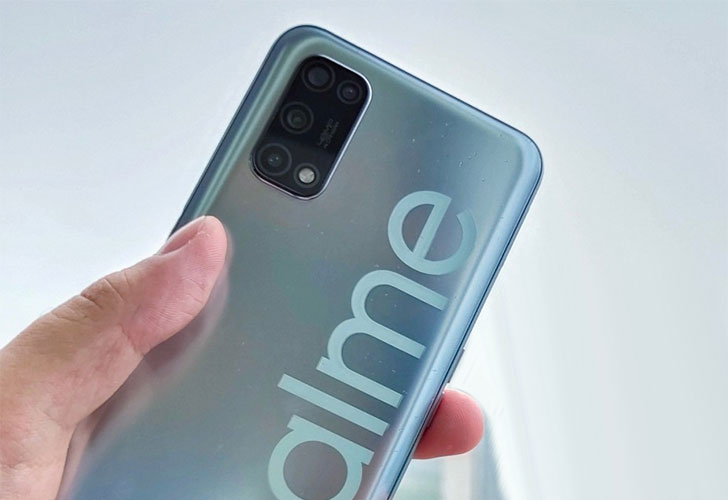 Titled Relame 8 and Realme 8 Pro, the duo is powered by 4,300 mAh and 4,500 mAh batteries, respectively — highlighted further with cutting-edge, robust 65W flash charging. But the two flagships won’t just be next-gen powerhouses, Realme has designed them to be sleek — with builds 8mm thick that weigh 200g.

In related news, the much-reported Realme C12 made its debut on schedule today. Realme’s campaign had already revealed the core specifications and design, but if you haven’t been following the story, the new arrival is powered by the largest battery you’ll find in a Realme entry — 6000 mAh although lacking any support for fast charging. The chipset under the hood is Mediatek-made Helio G35 equipped with 32GB internal storage and 3GB of memory.

It builds on the design language the young manufacturer is experimenting with — a boxier profile, and going for matte instead of mirror polished. The camera island has morphed into a more squarish form, with three cameras and one LED flash in a matrix layout. A fingerprint scanner in the form of a coin impression rests beside it. 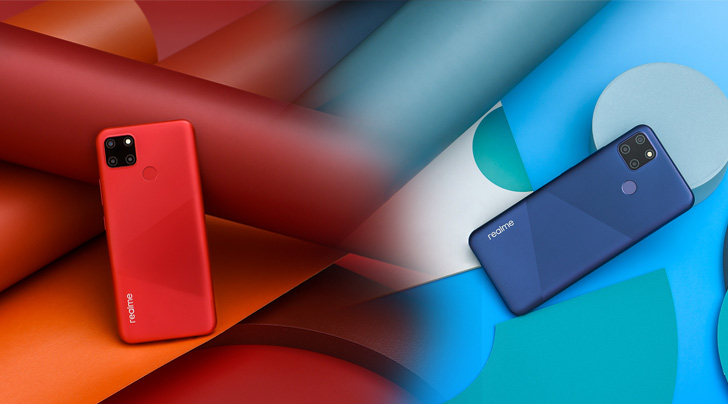 The entire Realme C12 back is painted in either Power Silver and Power Blue (a nod to the phone’s atypical battery)? 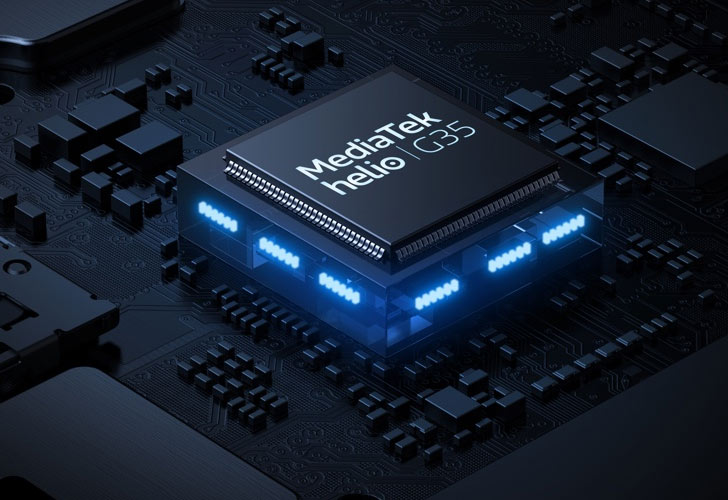 The four-sided design language is highlighted with smoother, more rounded edges. Which itself continues as the panel and bezels wrap the front — a weighty chin, combined with a dew-shaped notch for the front camera housing. The display itself is not unusual for an entry-level device: 6.5”, 88.7% screen-to-body ratio, and 20:9 aspect ratio.

Not to mention, the internals are consistent along with the present-gen C-series hardware. The processor is the MediaTek-manufactured G35, featuring an eight-core CPU and the so-called ‘HyperEngine’ technology that optimizes performance when you’re gaming. To power the setup, Realme ships it with its first custom UI iteration — the formulary-named realmeUI.