Oppo refreshed their mid-range Reno series for the second time last month in a year. The new Oppo Reno6 series made its debut in China, and it’s now being lined up for the global launch. The series is also expected to arrive in Pakistan in the second half of this year while the Reno6 Pro 5G is the first edition to get certified outside of China. 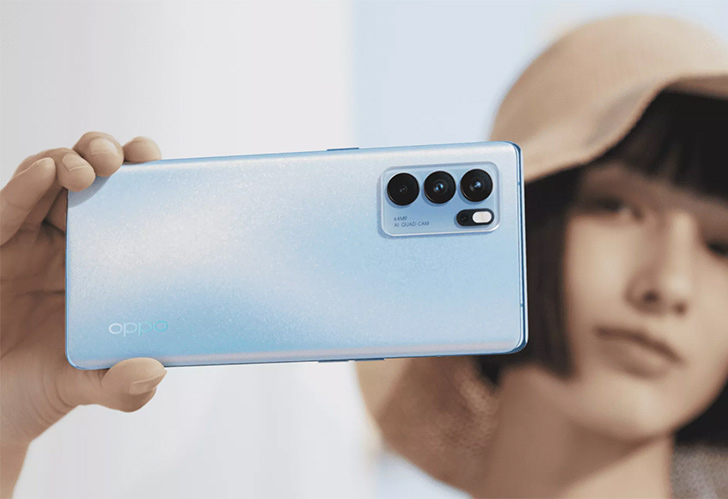 You will find the Oppo Reno6 Pro 5G listed on the American FCC database under the model number ‘CPH2247.’ No official word has been released by Oppo yet, but since the phone has already been approved, its launch should be right around the corner.

To review, the Reno6 Pro 5G has the Dimensity 1200 chip at its heart — the top-end 6nm platform from MediaTek. A 4500 mAh battery and 65W SuperVOOC charging power the phone. You get a 12GB+256GB UFS 3.1 memory combination for high-end performance.

The display is a curved 6.55” AMOLED panel with a 90Hz refresh rate, 800 nits of peak brightness, and a crisp full HD resolution. Reno6 Pro operates at a 180 Hz touch sampling rate and supports HDR10+ content. An in-display fingerprint scanner is also built into the screen. 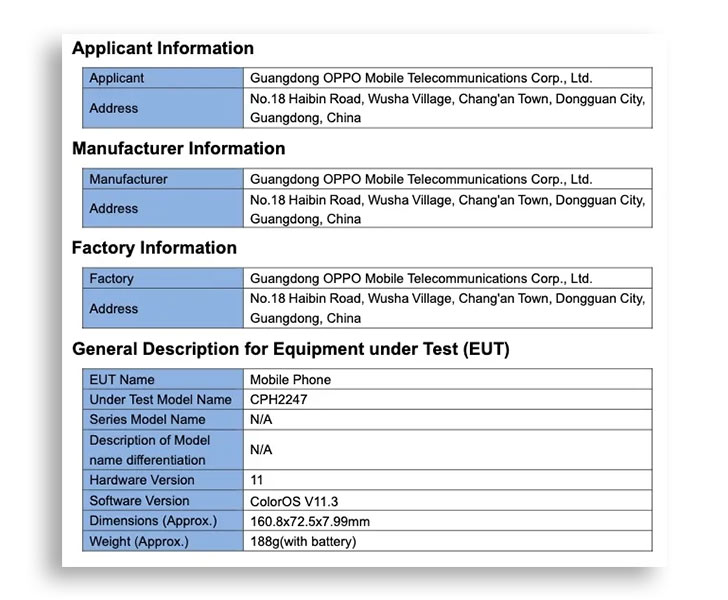 Four cameras are mounted on the back of the phone, featuring a 64MP f/1.7 wide lens, an 8MP ultra-wide camera, and two 2MP macro and portrait sensors. One 32MP is housed inside a hole-punch cutout.