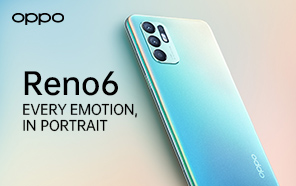 Oppo renewed their Reno lineup in May for the second time this year. The brand-new Reno6 series, featuring Oppo Reno6 Pro, standard Reno6, and Reno6 Pro+, was unveiled in China. And it’s now being lined up for a global release. The rollout begins in Indonesia, and more Asian markets, including Pakistan and India, will follow soon. 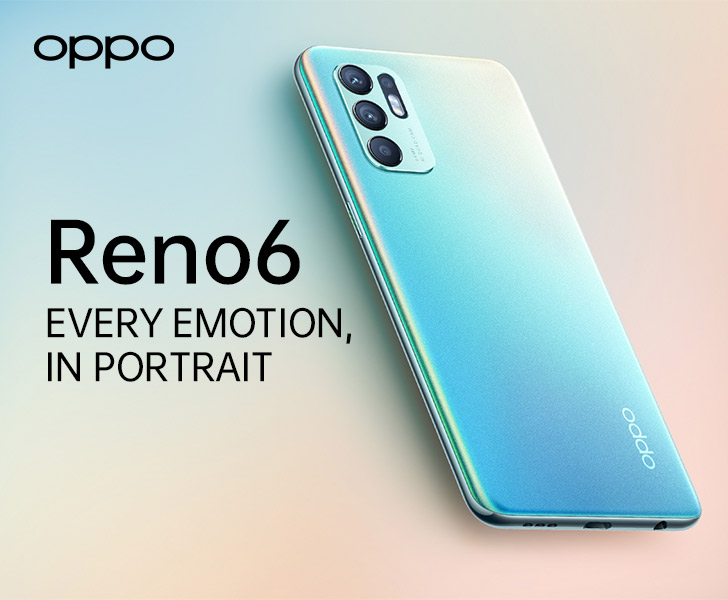 Reno6 is the first model to go official outside China. The promo page is up on Oppo Indonesia’s website. It contains the launch and early previews. Oppo Reno6 will be announced formally on July 15. Sources inform WhatMobile that it’s slated for the Pakistani market in August.

More often than not, Oppo’s global and domestic releases differ in their internal specifications. But the international Reno6 comes with design tweaks too. Instead of the iPhone 12-esque flat edges and corners seen on the Chinese Reno6, this variant has a standard, run-of-the-mill design. 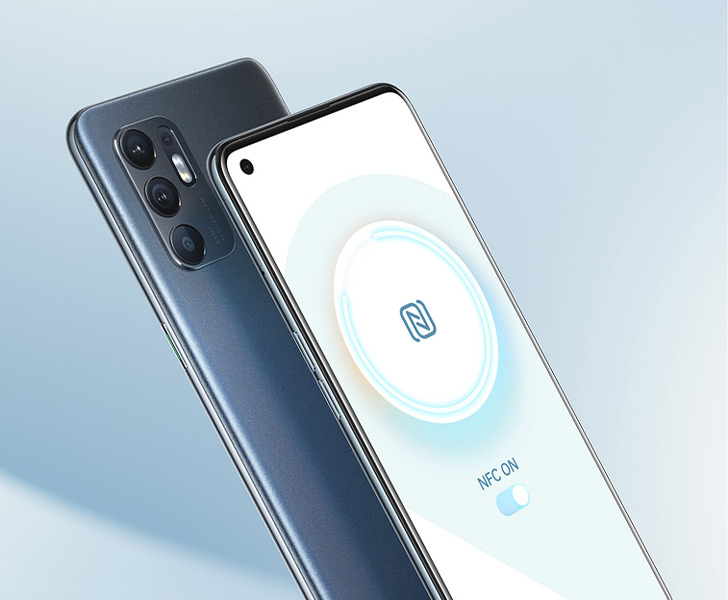 We’re looking at smooth beveled edges and a mirrored camera layout on the Oppo new model for 2021. The global Reno6 also has a 3.5mm audio jack that’s missing from the home variant. A single hole is punched through its display. If the original Reno6 is any guide, this screen is AMOLED with a fluid 90Hz refresh rate and a 1080P resolution. The shell comes in at least two duo-tone finishes — cyan blue and deep blue.

The official promos don’t specify the internals, but Oppo might have picked a different set of specs for the international Reno6. Note the original version runs on MediaTek Dimensity 900, 4300 mAh of power, and 65W quick-charging technology. The camera system is made of wide, ultrawide, and macro lenses.