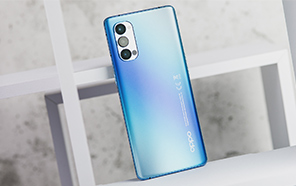 Only months after the Reno5 Series rollout began, Oppo is readying to introduce a sequel to this mid-range line. The alleged Reno6 has already been leaked, now come the details for the Reno6 Pro and Pro+ editions. The specs for the three models were published on the Chinese microblogging website Weibo. 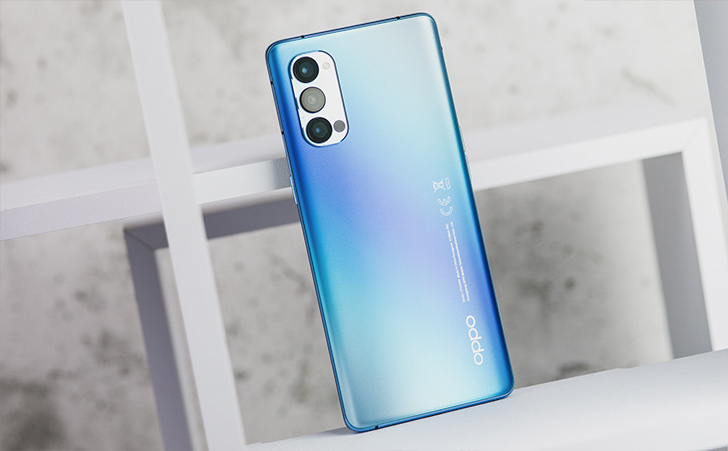 First things first, the phone leaker alleges that the Oppo Reno 6 series features 4500 mAh batteries, capable of fast charging at 65W. Across the board, you’ll find the Sony-made IMX789 sensor behind the primary cameras of these phones. With similar battery specifications, charging tech, and main cameras, the Reno6, Reno6 Pro, and Reno6 Pro+ differ the most in their chipsets and screens.

The Reno6 reportedly has a 90Hz screen and the MediaTek Dimensity 1200 at its heart. The Pro model features the same screen refresh rate but adopts the Qualcomm Snapdragon 870 (an overclocked version of the Snapdragon 865+ from last year.) Oppo Reno6 Pro+, the most premium of the three, peaks at a 120Hz refresh rate and packs the top-end Snapdragon 888 at a premium Oppo mobile price. 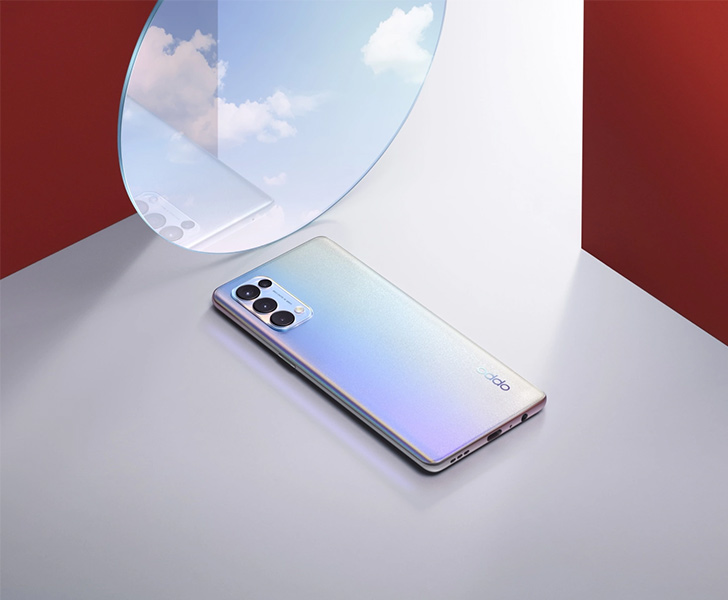 Based on the certification documents that previously surfaced, the Reno6 uses a hole-punch OLED panel, 8GB of memory, 128GB of storage, and the latest ColorOS 11.