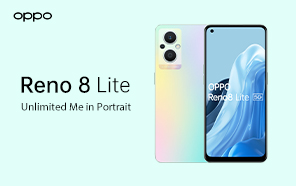 Although its leaks keep making headlines, the upcoming Oppo Reno 8 series mostly remains a mystery. We’ve seen product certifications and even some (discredited) unofficial product mockups for the Reno 8 and Reno 8 Pro. But the lineup also features the Reno 8 Lite edition, whose detailed specs recently surfaced. 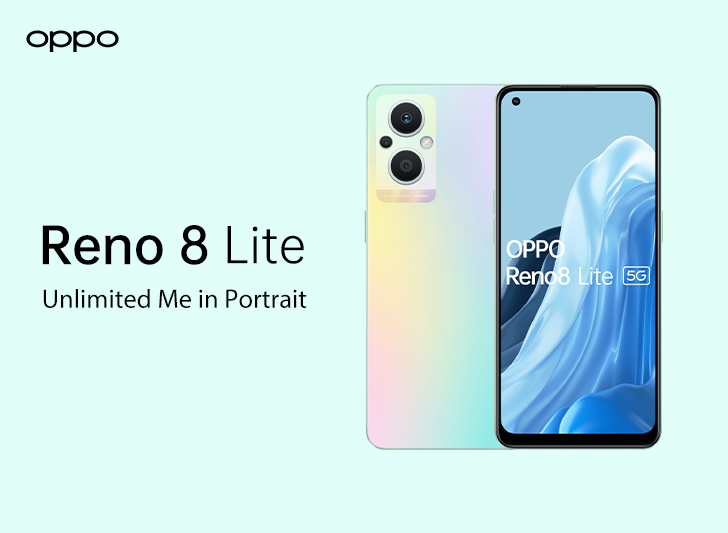 Courtesy of the publication WinFuture.de, the report brings us the press marketing images and the specification sheet for the Oppo Reno 8 Lite. It continues the tradition of odd rebrandings and confusing naming schemes typical of BBK-owned brands.

The phone is a retitled Oppo Reno 7 Lite, which in turn was a rehashed Oppo F21 Pro. It is also sold under the OnePlus N20 and Reno 7 Z 5G, making Oppo Reno 8 Lite the sixth iteration of this formula. 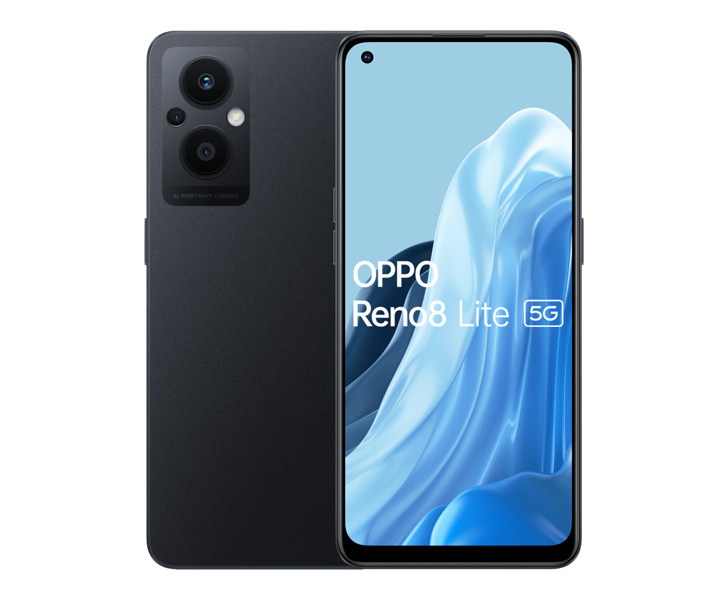 The screen on the Reno 8 Lite is a hole-punched OLED flanked by a prominent chin. It’s a 6.43” panel peaking at 1080P resolution and housing a 16MP front camera. Expected to join the Oppo price catalog soon, the handset will arrive with a 64MP primary lens, a 2MP macro camera, and a 2MP portrait shooter on the back. Despite its mid-range status, the phone lacks an ultra-wide camera. 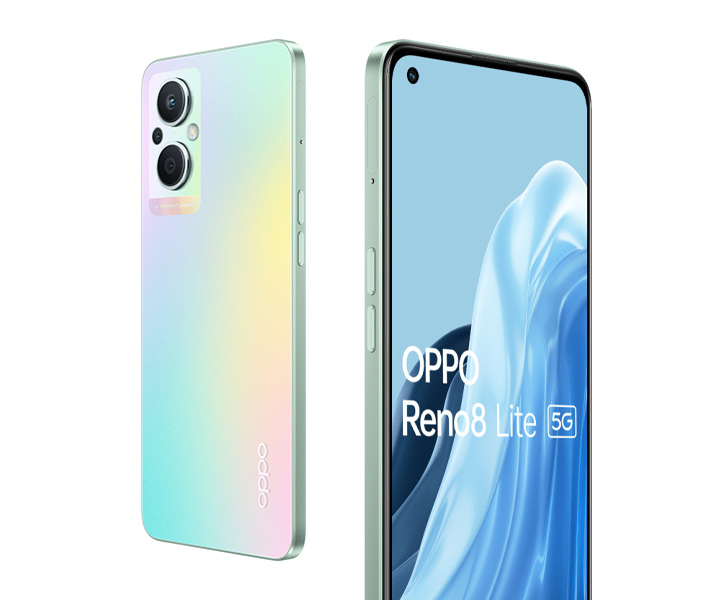 It’s powered by the Snapdragon 695 — a budget 5G chip from Qualcomm. It’s hooked up to 8GB of memory and 128GB of internal storage, expandable via microSD. The battery size is 4500 mAh, and it charges over the 33W SuperVOOC standard. Android 12 x ColorOS runs on the Reno 8 Lite from the first boot up.

The Reno 8 Lite rocks a sleek, modern design like most Reno phones. Its edges are sharp and flat; the camera rectangle is minimalist, and the casing is finished in eye-catching Rainbow Silver and understated Black colorways. Reportedly, the phone will drop in Europe before it’s rolled out to more markets.