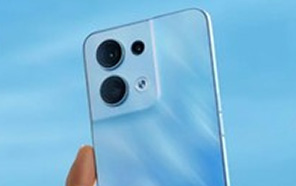 OPPO just recently completed rolling out the brand new Reno 8 lineup to the global stage. But the Reno series hasn’t closed out for the year just yet. Product certifications for a smartphone called Reno 8Z 5G are already being collected, adding to the trio launched last week: OPPO Reno 8, Reno 8 Pro, and Reno 8 Pro Plus. 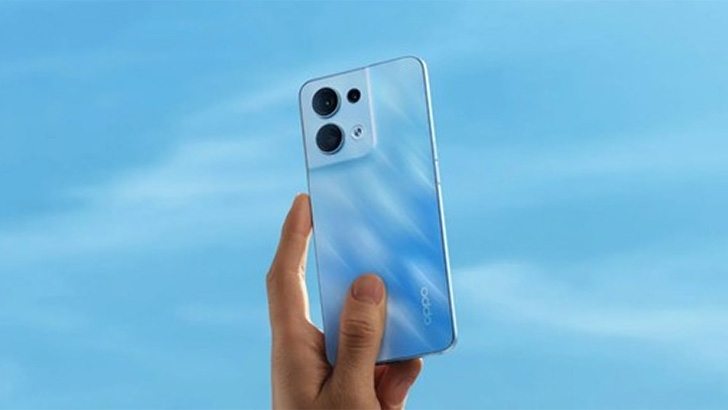 The NBTC signed off on the OPPO Reno 8Z 5G listed under the model name “CPH2457” — likely to also appear in future certifications. The handset will utilize a 4,500 mAh battery with support for 33-watt fast charging. The new model will leave the factory running Android 12 with ColorOS 12.1.1, according to the certification.

The Reno 8Z 5G will serve as a successor to the Reno 7Z 5G launched in March 2022. The 7Z had trimmed down specs as compared to the Reno 7 5G such as display limitations, lower cameras, and a less powerful chipset. 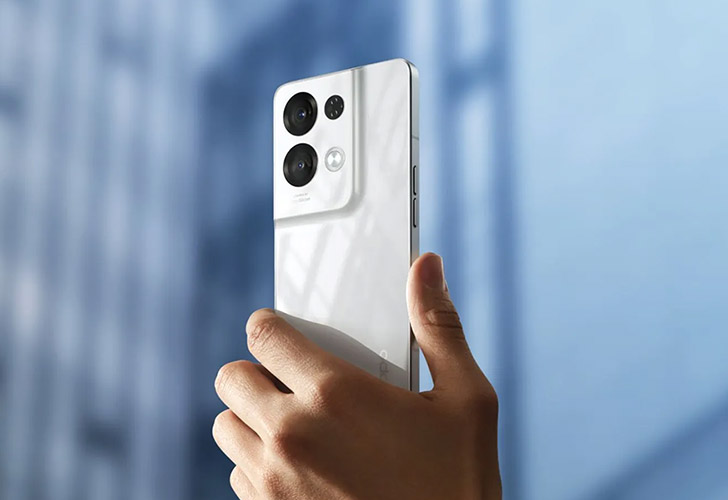 It's also worth noting that the Reno 8 sports a 90 Hz AMOLED screen and a MediaTek Dimensity 1300 processor. Following the trend of previous releases of the “Z” models, it is possible that OPPO's new Reno mobile, 8Z 5G is equipped with an AMOLED screen, capped at only 60 Hz, and a chipset with lower benchmarks.

Certification aside, No details on the price or the release date yet. The smartphone might debut any time soon, however, OPPO hasn’t hinted at the exact timeline. On a side note, the company is also expected to introduce a "Lite" variant of its OPPO Reno 8 lineup soon.