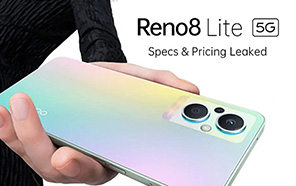 Although OPPO has not confirmed the existence of the Reno 8 Lite, rumors and leaked renders suggest the handset to be announced in the coming weeks. If our readers recall, the brand recently made the OPPO Reno 8, 8 Pro, and 8 Pro Plus models official in China. Nothing has been officially shared yet but a credible industry source tweeted the pricing details for the upcoming Lite Edition. 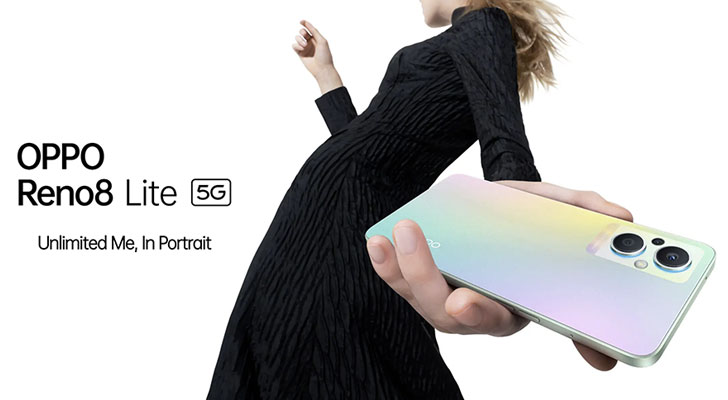 The rumor mill has been spilling the beans even before the Reno 8 line dropped in china. We’ve seen leaked images and the specification reports, but this Monday the 30th, OPPO Reno 8 Lite's European prices were revealed by a well-known tipster, Paras Guglani.

According to him, the device will be made official in Europe with a price of around €305.78, or about Rs. 65,000. As the European prices are always on the higher side, we expect it to be a bit cheaper on its arrival in the Asian markets. The same source also discloses the Interstellar Glow color option, once the handset gets available. 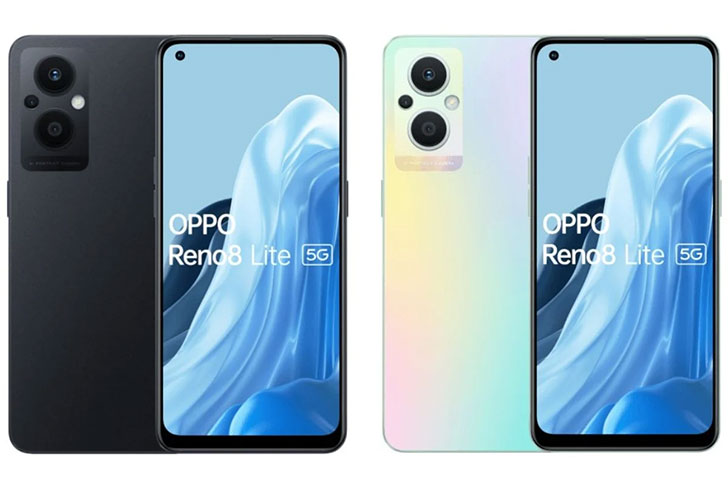 Judging by the leaks, the Lite variant is the rehashed OPPO Reno 7Z 5G and a sudden increase in the number of leaks also reinforces the possibility of a launch in the coming weeks. The certifications of the OPPO Reno 8 Lite by regulatory bodies have not been spotted yet but this could happen soon.

The handset also includes Wi-Fi ac-WLAN, Bluetooth 5.1, and NFC connectivity. The battery on the Reno 8 lite is said to be 4,500 mAh with support for 33W fast charging.  Lastly, the default operating system is Android 11 still under the ColorOS user interface.