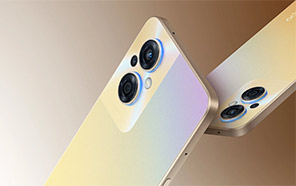 OPPO has officially launched its OPPO Reno 8 and Reno 8 Pro worldwide. And as always, it’s time for a Z variant. This Reno 8Z 5G is right around the corner as it got a spot on Indonesia Telecom and NBTC. Now, the certification site Geekbench has added the Reno 8Z 5G into its database. Here's a breakdown of what got revealed. 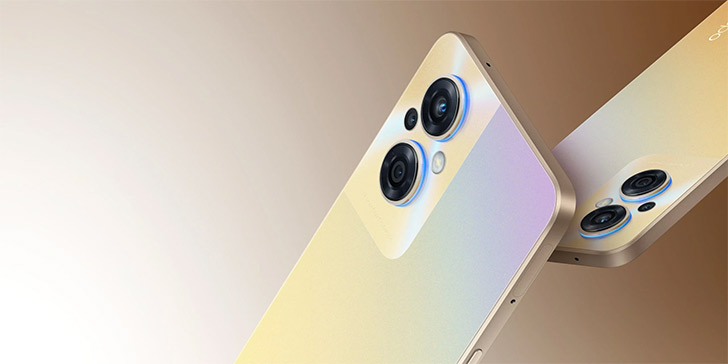 The smartphone is mentioned under the model code CPH2457. Under the helm of the OPPO Reno 8Z 5G will be a Snapdragon 695 chipset supporting 5G connectivity, the same as its predecessor Reno 7Z. In fact, the newly leaked renders also reveal the handset to be a rehash of the Reno 7z 5G.

The CPU inside the handset is an octa-core SoC with two Kryo 660 Gold cores clocked at 2.21 GHz and six Kryo 660 Silver cores clocking in at 1.8 GHz. An Adreno 619 Graphics Processor is also coupled with this processor. 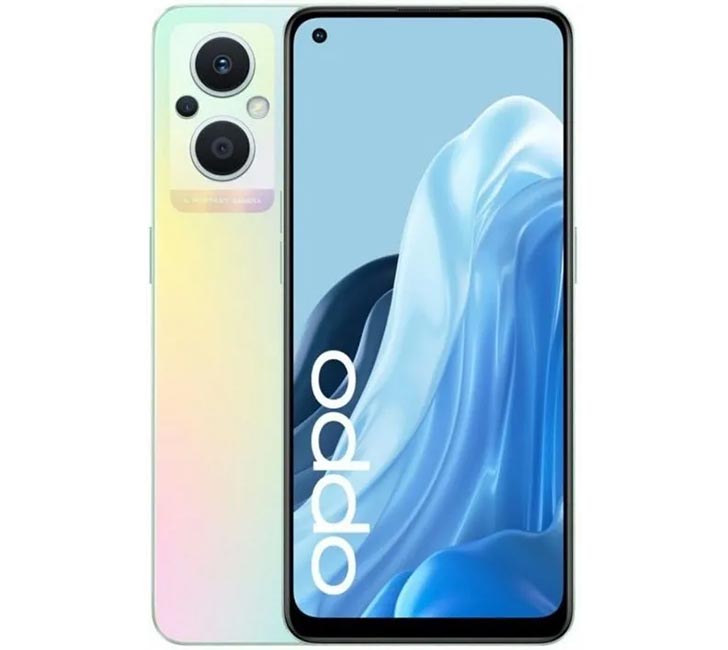 Looking at the Geekbench 5 results, the Reno 8Z chalked up 687 points in single-core testing, while multi-core tests yielded 1920 points. The testing is based upon the 8GB variant of the Reno 8Z 5G; however, additional RAM and storage variants are expected. Moreover, the handset will operate on Android 12-based ColorOS 12.1. That pretty much wraps up the Geekbench listing.

No word yet on the Oppo phone's price. According to previous rumors, the Reno 8Z would feature a 4,500 mAh battery cell supporting 33W SuperVOOC technology. There could be a triple-lens layout on the handset’s rear. A Type-C port, 3.5mm audio jack, and a speaker grille could round off the hardware. OPPO will soon release a launch schedule for the Reno 8Z, and it could arrive with different naming schemes globally.