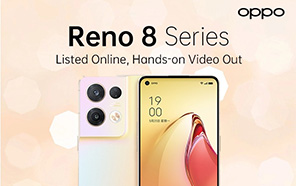 The entire OPPO Reno 8 lineup got listed on the Offical OPPO store in china yesterday, revealing the official renders and complete specifications of the upcoming three models - Reno 8, Reno 8 Pro, & Reno 8 Pro Plus. Though the Reno 8 series is set to be launched in China on the 23rd of May, the handsets are now available to pre-order in the mainland. 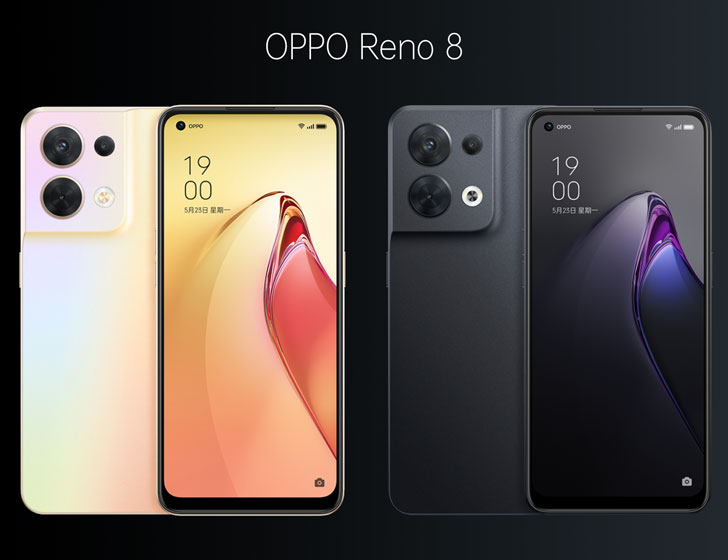 As per the officially revealed renders, the redesigned backs of all the three models are quite similar with large camera modules, however, the Oppo Reno 8 Pro & Pro+ have four cameras on the back with Oppo's very own MariSilicon X imaging NPU. The size of the camera module gets even larger as we progress from the standard Reno 8 to the 8 Pro Plus.

The front of the new upcoming series also boasts an identical look except for the standard Reno 8 variant having a bigger chin than the other two. The punch-hole cutout on the Pro+ is placed at the top center instead of the upper-left corner, as found on the Reno 8 & Reno 8 Pro. 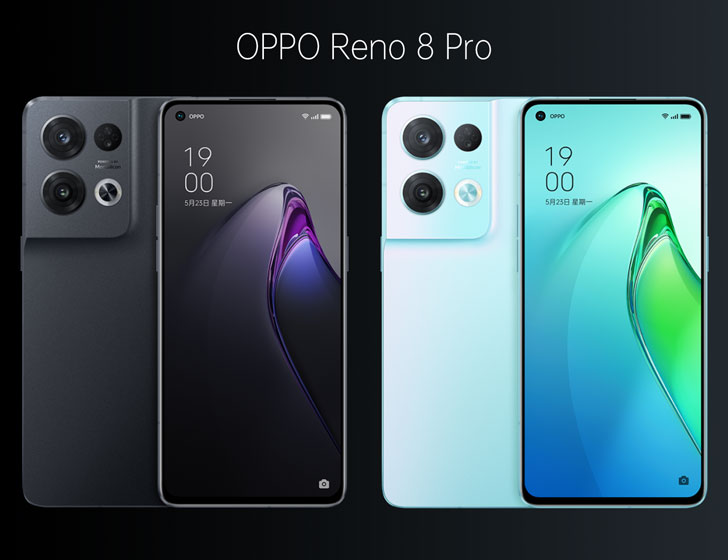 The latest Oppo Reno mobiles 8 and 8 Pro will be available in multiple colors including Black, Gradients, and sky blue. Both phones feature 8/12 gigabytes of RAM and 128/256 GB of built-in storage while the OPPO Reno 8 Pro Plus will be available in three configurations - 8GB+128Gb, 8GB+256GB, and 12GB+256GB. 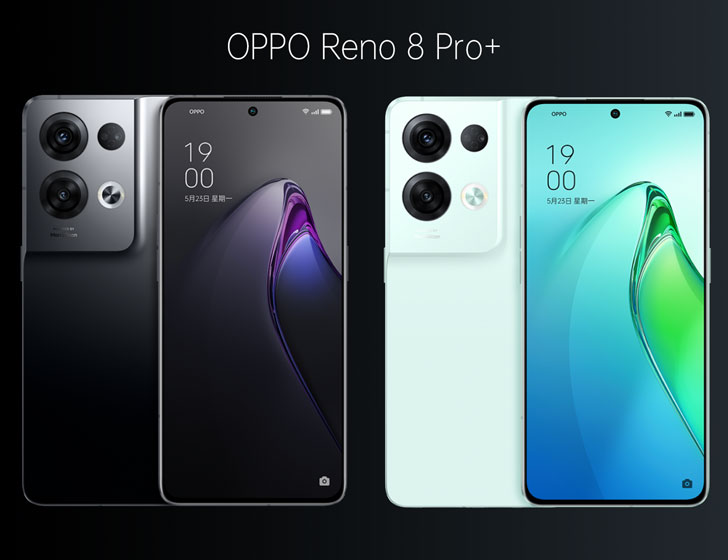 Apart from the Reno 8 lineup getting listed on the official store, a Youtuber from China also shared a hands-on video of the Reno8 Pro Plus, leaving nothing for imagination.

Earlier reports suggest the Reno 8 Pro is sporting a 6.62-inch AMOLED display with FHD+ resolution and a refresh rate of 120 Hz. The handset could have a 4,500mAh battery with support for 80W fast charging.