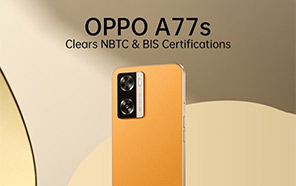 BBK chain brand OPPO recently unveiled two A-series handsets with the same moniker OPPO A77, but one has a 5G enabled Dimensity processor inside. the Chinese manufacturer recently launched the 4G model A77 for areas that don't serve 5G. Little did we know, the brand is planning to throw another sibling into the mix. 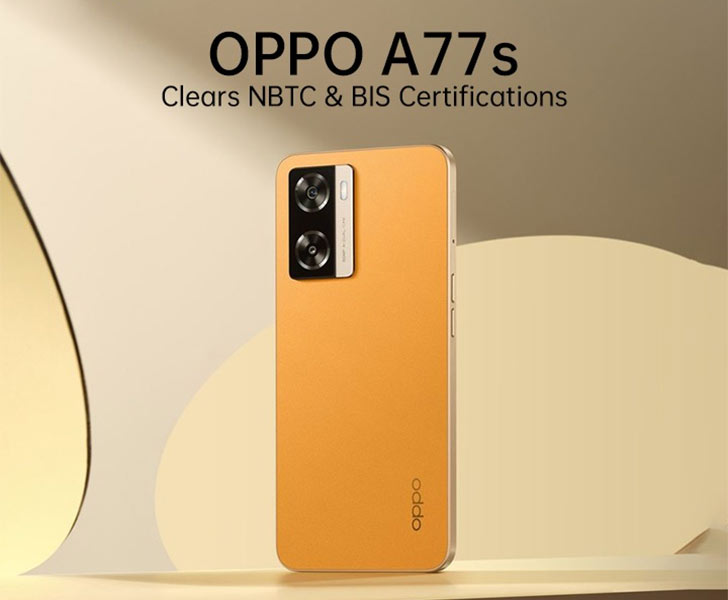 Enter OPPO A77s. There have been multiple sightings of this new mid-ranger on certification and trademark platforms. NBTC, BIS, EU Declaration, and TUV Rheinland have all listed the model A77s, indicating an imminent launch in their respective regions. Here's an outline of the details on each document. 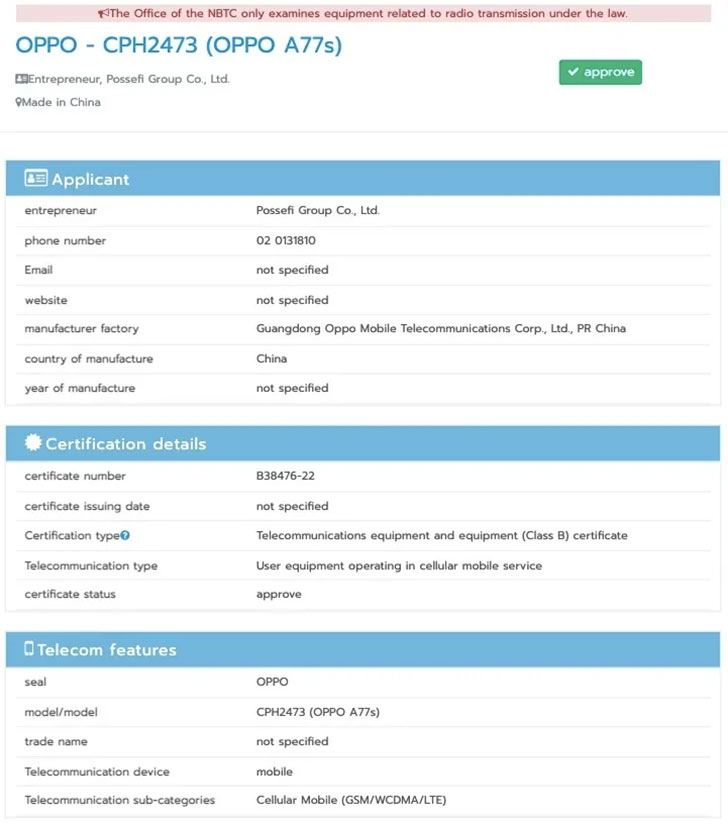 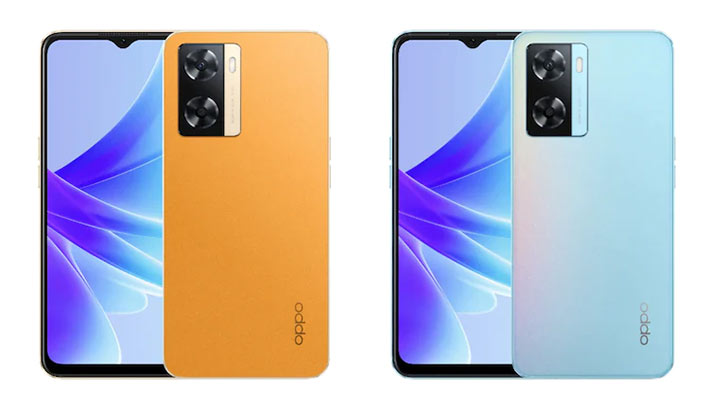 These are the earliest sightings of OPPO A77s, so there is no exposé on its hardware manifest yet, but the details should start cropping up soon. Since A77s shares a common core with A77 4G and A77 5G, it's safe to assume that the feature set is similar too.

Here's a rundown of the OPPO A77 specs list. A 6.56-inch HD+ 90Hz screen, 4GB RAM plus 64GB storage, a 50MP camera paired with a 2MP depth measuring sensor, a 5MP selfie shooter, stereo speakers, a side-facing fingerprint scanner, a USB Type-C port, and a 3.5mm audio jack. Stay tuned to know how much of an outlier the OPPO A77s can be from its precursors.