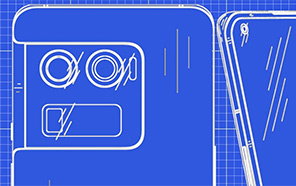 The OnePlus 10 series is unique in OnePlus’ portfolio because it’s the first to be released under Oppo as the parent company. The OnePlus 10 Pro is also the first China-exclusive. Not to mention that OnePlus is introducing a new Ultra flagship this year. 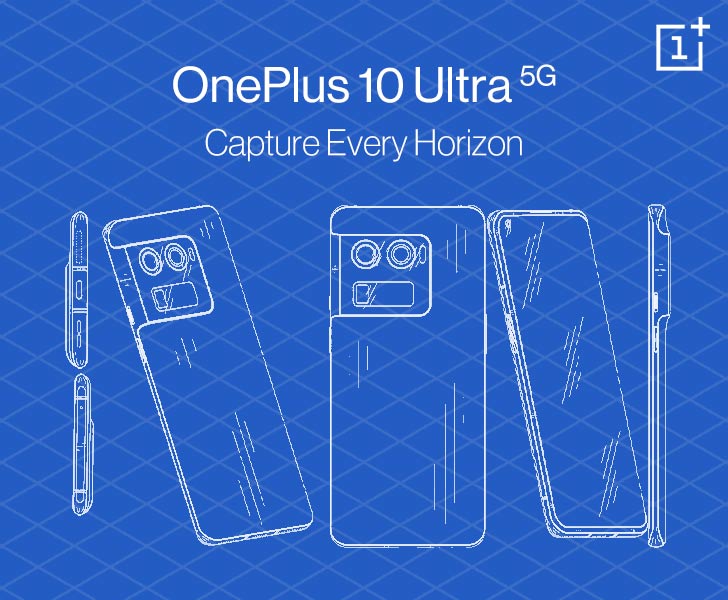 Official sources have yet to confirm the upcoming arrival, but the rumor mill leaked the product sketches showcasing the OnePlus 10 Ultra. Courtesy of Tech Insider, the design is more or less identical to the OnePlus 10 Pro’s, which is inspired by the Galaxy S21 Ultra. We’re looking at a familiar wrap-around camera island that melts into the chassis.

But instead of three circular lenses and an LED flash, we have two round lenses and one squarish module. The squarish camera is presumably a periscope zoom lens — another first for OnePlus. Hasselblad will once again resurrect its partnership with OnePlus to co-engineer these cameras.

Most of the relevant details of the new OnePlus Ultra mobile are still a mystery, but the rumor has it that OnePlus is switching from Qualcomm to MediaTek silicon for the Ultra. So while the OnePlus 10 Pro used the Snapdragon 8 Gen 1, the OnePlus 10 Ultra has the MediaTek Dimensity 9000 at its heart.

It’s powered over 80W charging. The display is an LTPO 2 panel that refreshes smoothly between 1Hz and 120Hz. OnePlus also has the OnePlus 10R in store for us.