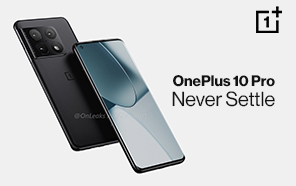 OnePlus 10 Pro Featured in a Massive Leak; Design, Specifications and Launch Timeline Out

The sequel to the OnePlus 9 series is the next-gen line of the flagship OnePlus phones, slated for launch in early 2022. But OnePlus 10 models have already made a few headlines. And the latest in this string of leaks and rumors brings us detailed product images of the OnePlus 10 Pro. 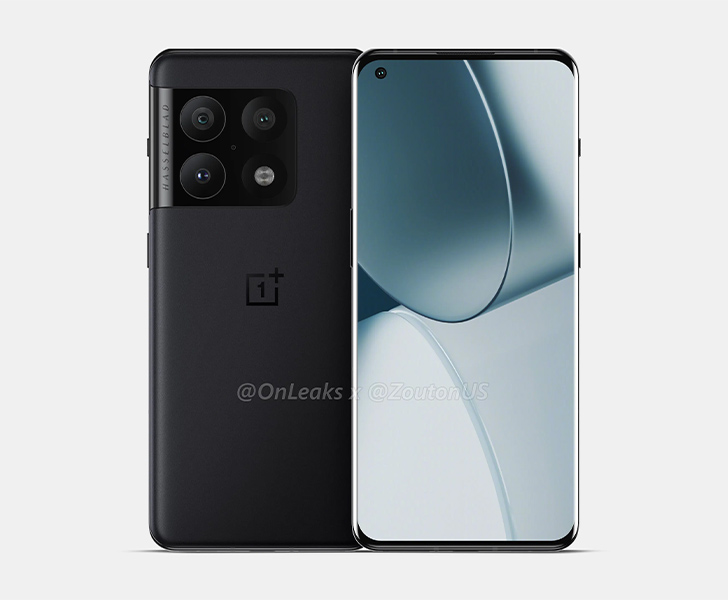 @OnLeaks and Zouton US partnered up to publish the OnePlus 10 Pro mockups and specs. These sources predict that this leaked design has been finalized. Their report includes a 360° video tour of this top-shelf flagship. The publication also speculated on the pricing.

Let's go over the design first. For the OnePlus 10 Pro, OnePlus has picked an unconventional design. The camera island stretches across the width of the phone and melts into the frame to make a seamless one-piece chassis. Think of the S21 Ultra, but with a squarish plate. It's a trendy but polarizing look. The frame measures 8.5mm in depth. You can pick from black, white, and pale blue colors (two of these are shown in the leaked renders.) 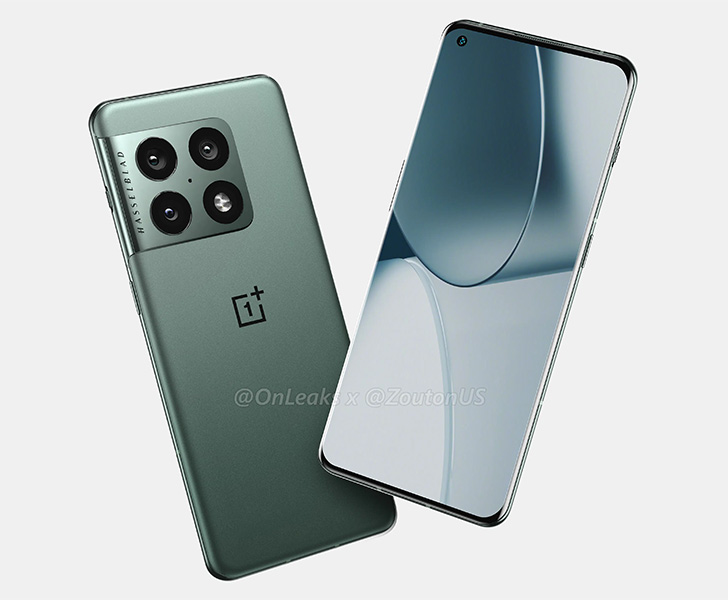 Three lenses and an LED flash cluster live inside the camera housing of the new addition to the Oneplus price catalog. The 10 Pro will, once again, make do without a periscope lens which has become a staple for modern premium phones. The standard telephoto camera here peaks at 5x optical zooming. 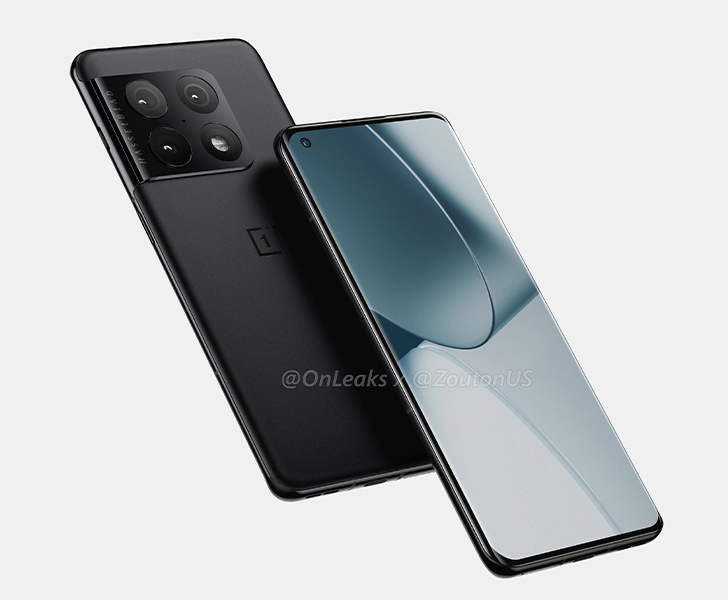 Next, the OnePlus 10 Pro rocks a curved display. It's a 6.7" screen with a hole punched through its corner. The slope of the display makes the already thin bezels appear razor-sharp. High refresh rates and ultra-sharp resolution are no-brainer features at this price.

The engine inside the OnePlus 10 Pro would be the unannounced Qualcomm Snapdragon 898. The phone packs a 5000 mAh battery to power this engine. And breakneck 125W charging support to power the battery. Reportedly, the phone can recharge from 0 to 100% in just 20 minutes!