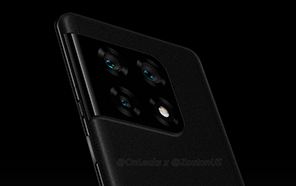 OnePlus is working on its first series of flagship phones since its merger with Oppo. The early renders for this upcoming OnePlus 10 line just surfaced. And they show a very characteristic design. 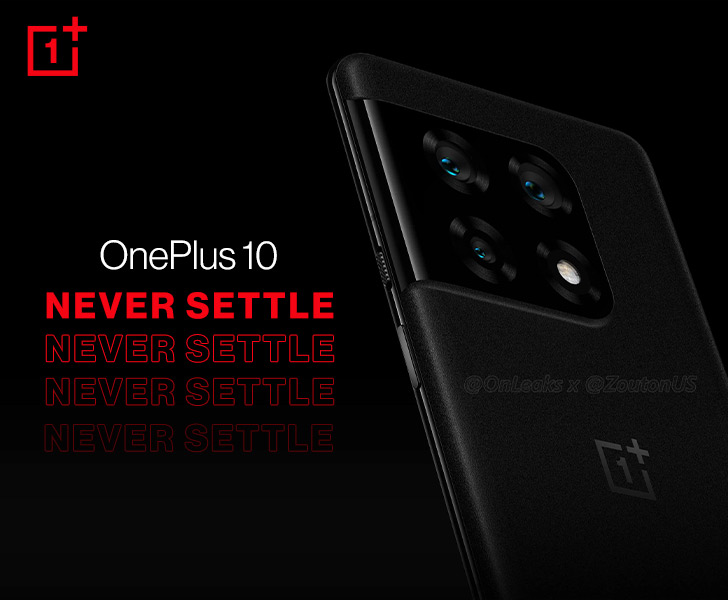 OnLeaks teamed up with the publication Zouton to bring us high-quality product mockups featuring the OnePlus 10 Pro. The top-shelf OnePlus is heavily inspired by the Samsung Galaxy S21 Ultra. Most noticeably, the phone’s camera plate is fused with the frame. It takes other design cues from the S21 as well, featuring an oversized housing that stretches halfway across its width and the chamfered edges.

In contrast to the OnePlus 9 Pro, it’s certainly a step down in aesthetics. The source reports that the product renders are based on official prototypes. So it’s likely that OnePlus has finalized the design.

Three lenses and an LED flash make up a matrix inside the camera platform of the new Oneplus 2021 mobile. This year’s OnePlus 9 Pro lacked a periscope-style telephoto lens and the OnePlus 10 Pro is also missing this cutting-edge feature. 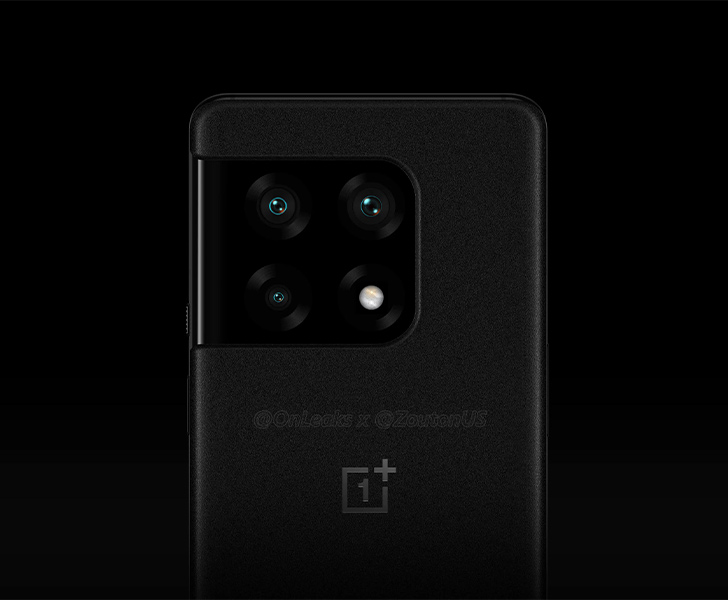 OnePlus’ signature alert slider button is embedded in the chassis. A closer look at the phone’s backplate shows a subtle grainy texture and the OnePlus logo. It seems to be the vegan leather finish popular in higher-end phones from BBK brands.

The OnePlus 10 series is speculated to debut in the first half of 2022.  It’s the first line of OnePlus phones to use Oppo's ColorOS instead of the original OxygenOS.