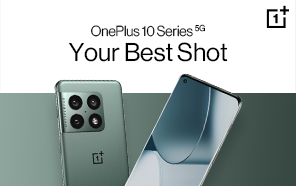 Earlier this month, Steve Hemmerstoffer leaked mockups for the OnePlus 10 Pro based on a final prototype. The first report was centered around aesthetics, not the specs. But the reputable phone leaker has now followed up on his first post with a detailed list of product specifications. 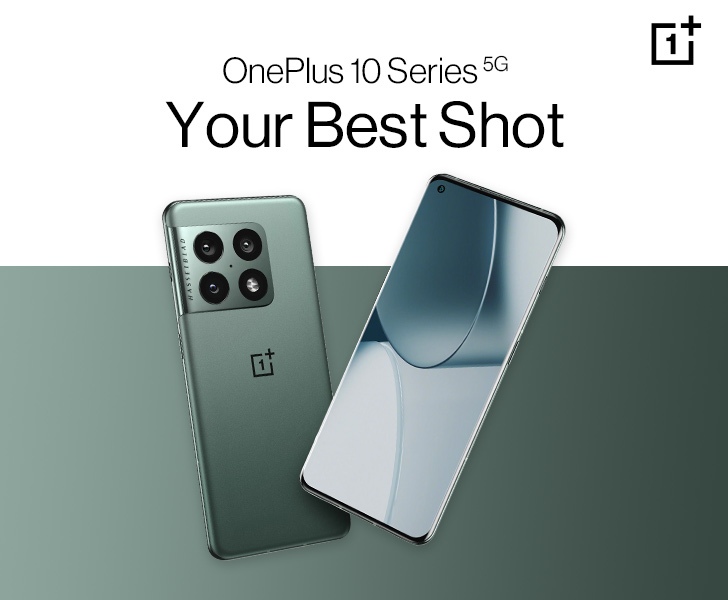 First off, the OnePlus 10 Pro rocks an ultra-sharp QHD+ screen with a 120Hz refresh rate. It stretches 6.7” across and (presumably) curves along the edges. The source doesn’t specify it, but it should be a SuperAMOLED LTPO panel. LTPO screens cut down on power consumption and allow for dynamic frame rate adjustment.

To no one’s surprise, the chipset at the heart of the OnePlus 10 Pro is the upcoming flagship Snapdragon 898. Expect unparalleled performance from this next-gen engine when paired with up to 12GB of ultra-fast LPDDR5 RAM and 256GB of UFS 3.1 storage. No word yet on the Oneplus mobile price.

OnePlus 10 Pro also packs a bigger battery than its predecessor. A 5000 mAh battery (likely split-cell) powers the premium OnePlus flagship. Mr. Hemmerstoffer doesn’t comment on the charging speeds. But rumor has it that OnePlus is introducing breakneck 125W wired WARP charging in the OnePlus 10 series. 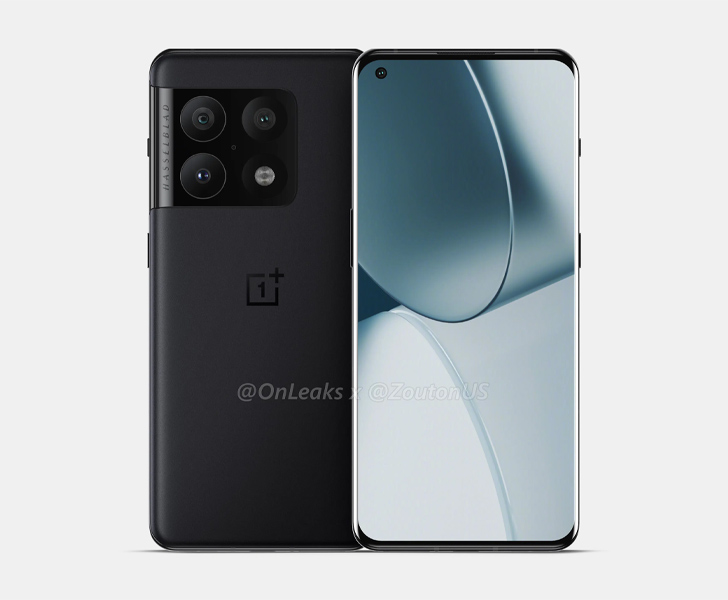 The resolution of the camera cluster hasn’t changed from this year. That said, other upgrades to the image sensors and lenses are in the cards. The phone maker is once again co-engineering the cameras with the optics company Hasselblad.