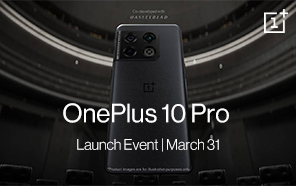 OnePlus 10 Pro to Launch Globally Soon; The Official Launch Timeline and Invites are Out

OnePlus veered off from its release pattern this year with the introduction of the OnePlus 10 series. Typically, OnePlus phones launch globally. But the OnePlus 10 Pro was dropped as a China-first model in January. And it's now headed to other countries. Official invites, and landing pages are already out. 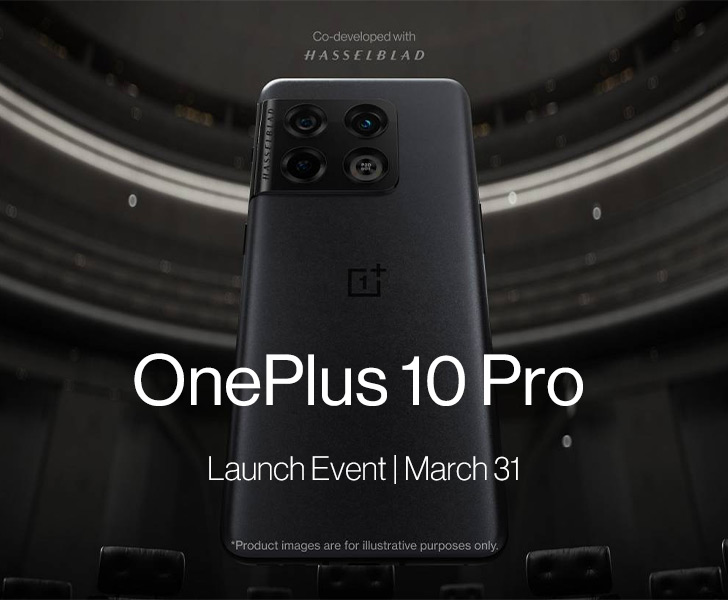 The OnePlus 10 Pro will be announced on March 31 at a virtual launch event. You can tune into the broadcast on YouTube, Twitter, or the OnePlus website at 14:00 GMT. Since the show's star, the OnePlus 10 Pro, is already available. There are no surprises expected at the event (at least in terms of features because the pricing charts could be slightly different.)

The Pro model is yet another incremental flagship upgrade from OnePlus. It's running the cutting-edge Snapdragon 8 Gen 1 platform, hooked up to a 5000 mAh battery. The battery supports 80W wired and 50W wireless charging. You get up to 512GB of ultra-fast storage and 12GB of RAM. Android 12 x ColorOS runs on this phone. 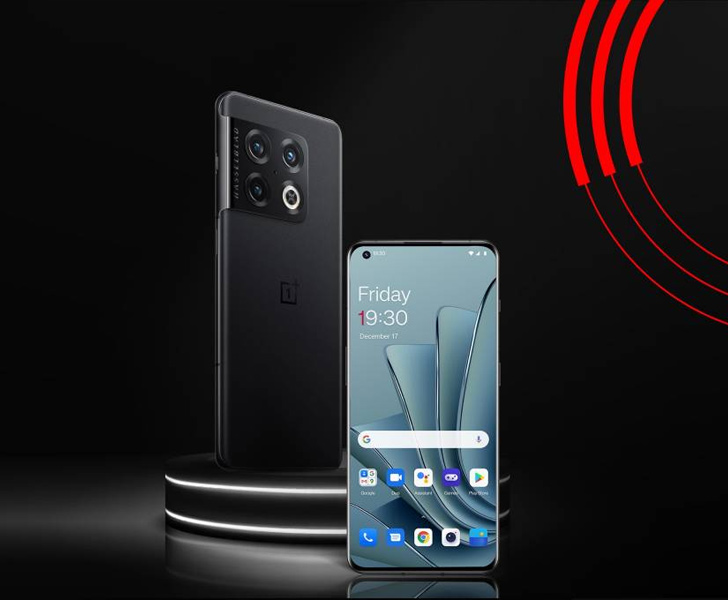 Two glass panels sandwiched between an aluminum frame make the phone's casing. It's toughened with Gorilla Glass Victus and comes in Green, Black, and Panda White. OnePlus took a page out of Samsung's design book to create the wrap-around camera plate for the OnePlus 10 Pro. 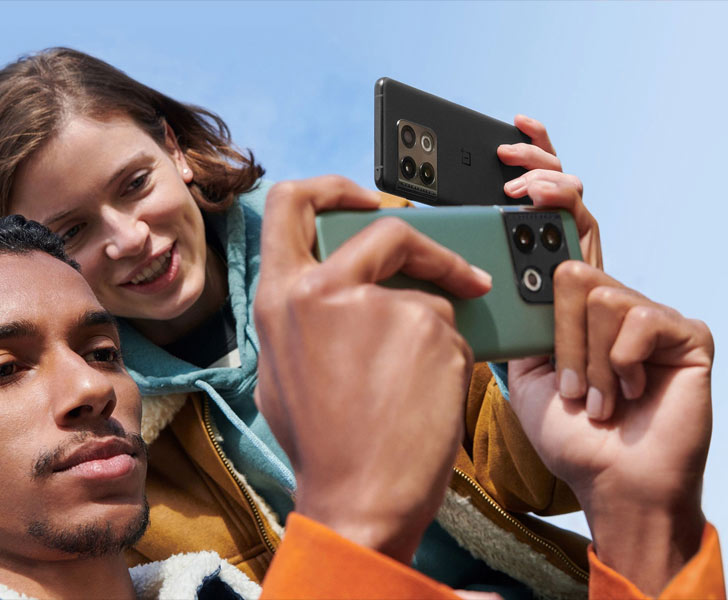 It stretches over halfway across the phone's width and contains a triple-lens camera setup. We're looking at a cluster of 48MP OIS wide, 8MP OIS-assisted 3.3x telephoto, and 50MP ultra-wide shooters.

Lastly, the display is a stunning next-gen LTPO AMOLED — the kind that dynamically steps down the refresh rate to conserve power. It peaks at 2K in resolution, 120Hz refresh rate, and 1300 nits of eye-searing brightness. OnePlus has hidden an optical fingerprint scanner underneath this screen.