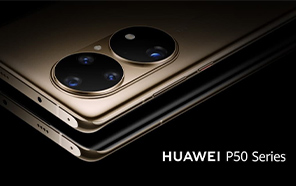 Huawei teased the P50 flagship series at their previous HarmonyOS event. The specs and availability details weren't shared then. But earlier this week, Huawei sent out invites announcing the launch timeline. Huawei P50 series will make its global debut on July 29. The specs were also leaked ahead of this upcoming launch. 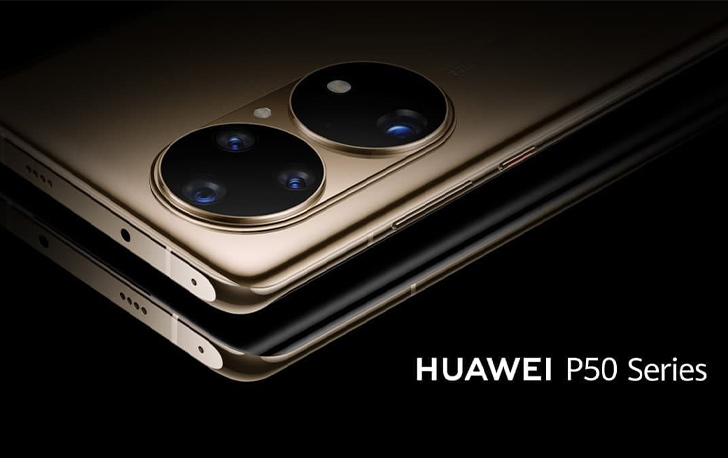 The standard P50 has a flat hole-punched screen that stretches 6.3” across. It’s a 10-bit OLED panel that delivers a 90Hz refresh rate. The build measures 8.3mm in depth and weighs 186g. A 4200 mAh battery (with 66W quick-charging support) powers it.

Kirin 9000E is at the heart of Huawei P50 5G, while the 4G option runs on the Snapdragon 888 LTE. Both chips are top-shelf silicon, so you can expect flagship performance out of either variant. Plus, the P50 houses a 3x telephoto zooming lens.

Huawei P50 Pro has a bigger 6.7” screen that curves along the edges. It’s also 10-bit OLED but refreshes at a smoother 120Hz. The Pro sports roughly the same dimensions. But the battery here is 4300 mAh with 66W wired and 50W wireless charging features. 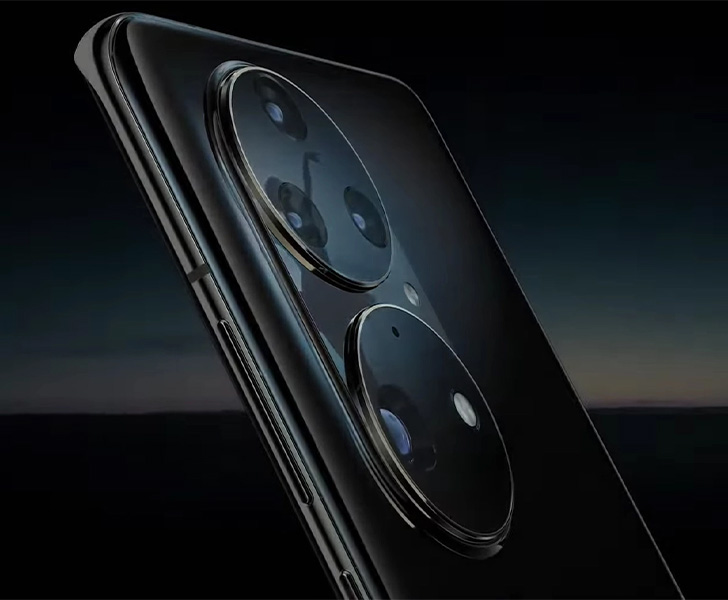 Its camera features a 5x periscope-style lens with freeform tech to minimize optical aberrations. The Kirin 9000 powers the 5G edition of the Pro, while the Qualcomm Snapdragon 888 4G crunches the numbers in the LTE variant.

Lastly, we have the Huawei P50 Pro Plus. This top-end edition shares its screen with the Pro and only comes in a single 5G option. Its battery capacity is also 4300 mAh, but it charges at a whopping 100W over the wire and 50W wirelessly. The Pro+ will be the first smartphone to use a liquid lens to achieve variable focal length. Also, its telephoto system can zoom in 10x optically without any loss.