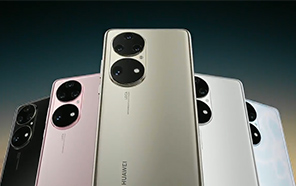 The Huawei P50 series launched in China on schedule today, featuring the Huawei P50 and Huawei P50 Pro. This flagship duo is the first to be powered by the new HarmonyOS (without Google services and apps, naturally.) But owing to the U.S. sanctions, Huawei is rolling out the P50 series without 5G chips. The two phones are offered in Qualcomm and Kirin flavors, both limited to LTE connectivity.

At the event, Huawei officials noted that 5G is beyond their reach, which is why they’re cutting out 5G modems from their silicon. At its heart, the P50 has the 4G edition of the Qualcomm Snapdragon 888, working with 8GB of memory and 128GB/256GB of internal storage, expandable via Huawei’s proprietary memory card. 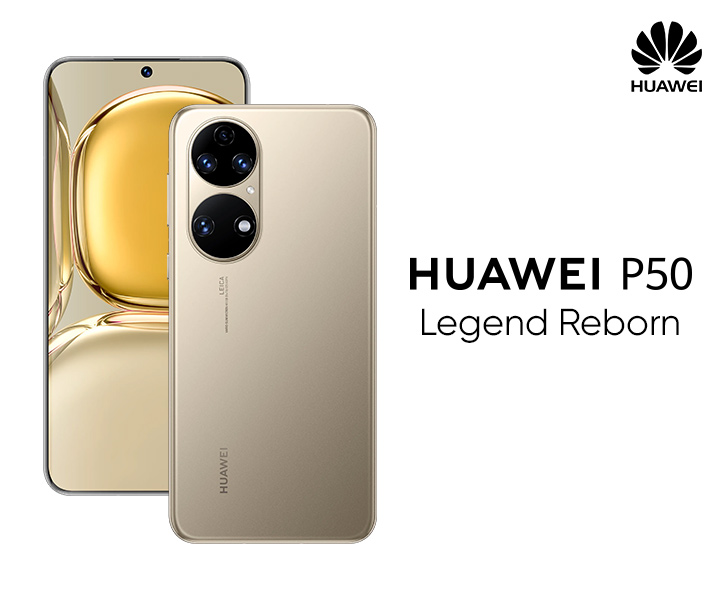 The most exciting feature, as always, is the camera system onboard the P50. Huawei co-engineered the cameras with Leica. This lens cluster features a periscope-telephoto camera this year.

We’re looking at a 50MP wide camera assisted with OIS, a 13MP ultrawide lens, and a 12MP periscope zoom lens with OIS and 5x lossless magnification. A laser AF module handles autofocus, and selfies are taken with a 13MP camera. 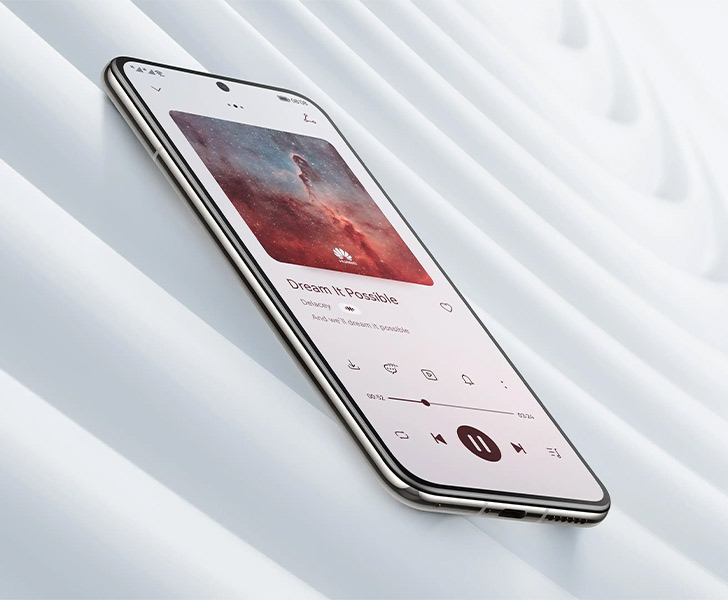 The display is flat, surrounded by a uniform but paper-thin bezel. It’s a 10-bit 6.5” OLED panel that delivers a QHD+ resolution, refreshes at 90Hz, and houses an in-display fingerprint scanner underneath. Huawei P50 is IP68 rated, and its dual speakers support stereo sound.

In addition to the Snapdragon 888 4G version, the Pro edition is also offered with the Kirin 9000. Its battery capacity is 4360 mAh; Huawei's new model phone 2021 quick-charges at 66W over the wire and 50W wirelessly. You get upwards of 12GB of memory and 512GB of internal storage. 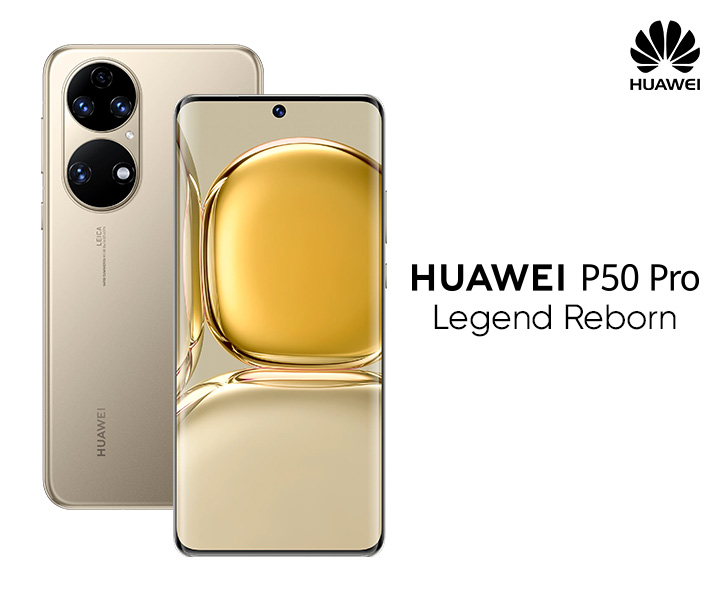 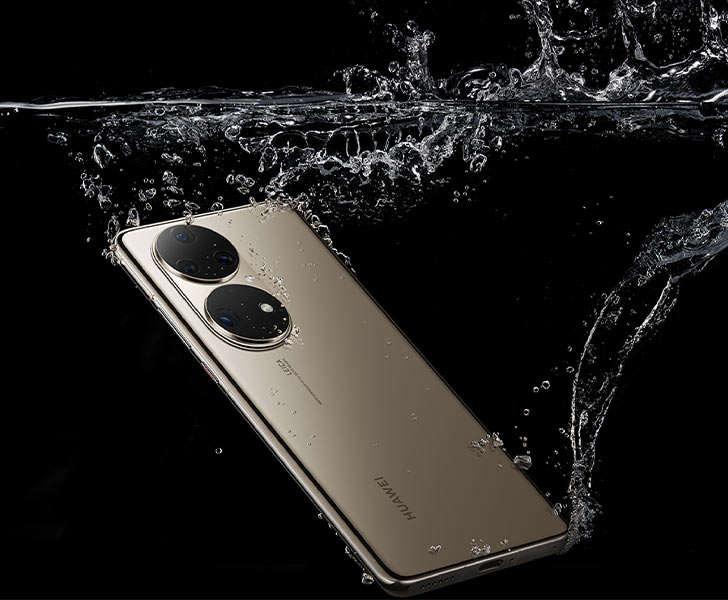 The display here has roughly the same specs, except it curves along the edges, refreshes at 120Hz, and measures 6.6”. The hole punched through the center is retained, as is the even but slim bezel. The same goes for dual speakers and IP rating against dust and water.