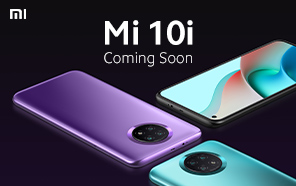 Xiaomi Mi 10i is Launching Soon; A Feature-rich Value Phone, Geared Towards Performance

In November, a 5G follow-up to the Xiaomi Redmi Note 9 Pro debuted in China with a faster 5G chip and a redesigned, revamped camera. Xiaomi is now introducing the phone globally, per the official announcement. But under the name Xiaomi Mi 10i.

Xiaomi has already teased the upcoming arrival on its social media. According to the promos, the Xiaomi Mi 10i  is first landing in India on January 5. We expect it to launch in Pakistan next, given Xiaomi’s typical release calendar.

The Mi 10i runs on Qualcomm Snapdragon 750G and a 4820 mAh battery supporting 33W fast charging. MIUI 12, based on Android10, powers this hardware. A 3.5mm headphone is available, so are speakers with stereo sound. Plus, the fingerprint scanner is conveniently present on the side of the phone. 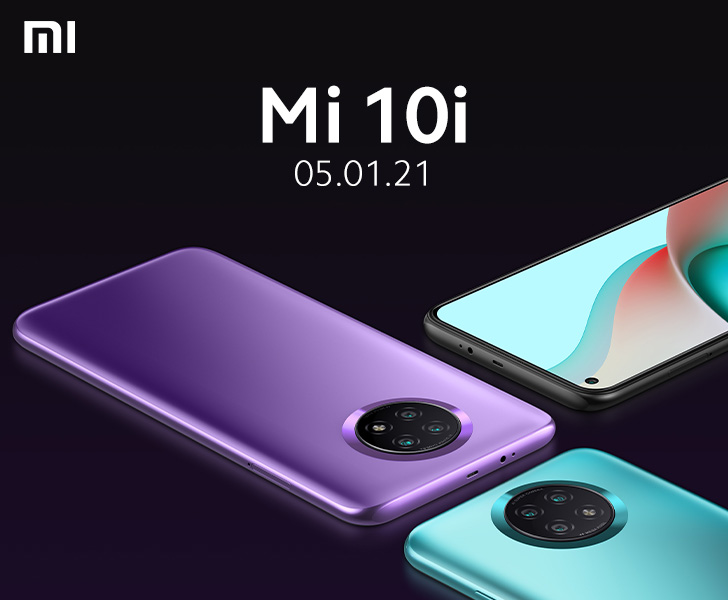 For visuals, we’re looking at a 6.67” IPS LCD display. The Mi 10i produces a full HD resolution, refreshes 120 times every second (that’s double the standard rate), and supports HDR10 for vivid, punchy colors. A hole-punch is poked in the middle to house the 16MP front camera. 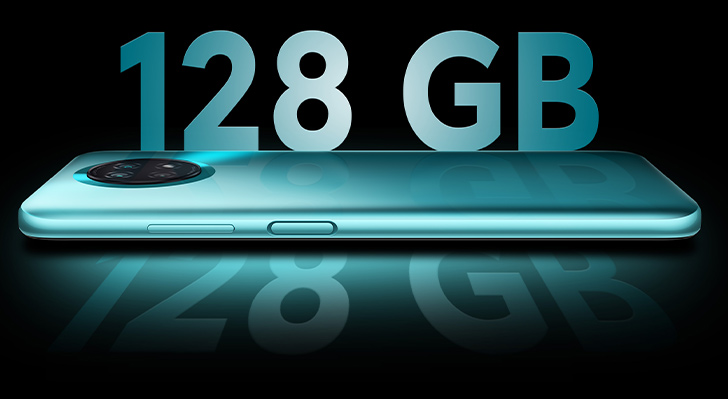 And we find four cameras on the back — highlighted by a 108MP standard wide lens and an 8MP wide-angle lens (with a 118˚ FoV). A pair of 2MP sensors, meant for portrait and macro shots, complete the setup.

Based on the leaks surrounding the Mi 10i, the color palette is unchanged. The Mi 10i comes in the mint-to-orange, charcoal, and navy blue duo-tone gradients. But, Xiaomi is limiting the 256GB storage edition to China. The Mi 10i has 6GB/8GB of memory options and 128GB of storage. Expect the base edition to start from Rs. 39,999.