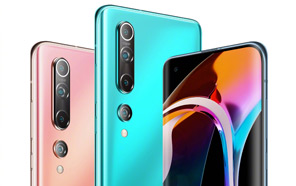 After a long wait, Xiaomi has finally announced the most anticipated Mi 10 and Mi 10 Pro. The event was held exclusively online due to the present threat caused by the Coronavirus outbreak. Although the Xiaomi Mi 10 and Mi 10 Pro share the same Snapdragon 865 processor, the 90Hz curved AMOLED screen and the 108MP main lens, there are things that make the Pro version more desirable. 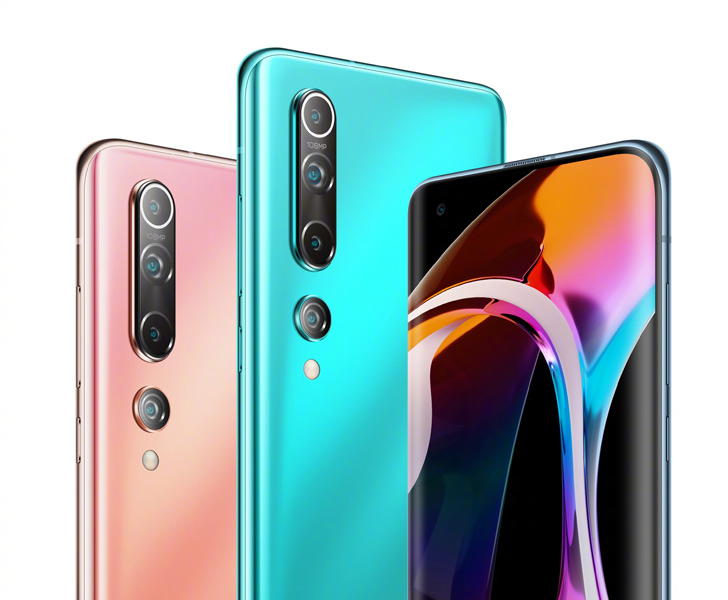 Both the Mi 10 and Mi 10 Pro are equipped with a 6.67-inch AMOLED display with curved screen edges, providing a refresh rate of 90 Hz. The screen resolution is Full HD+ at 2340 × 1080 pixels. As an interesting detail, the duo packs two light sensors instead of the usual one, which should improve the automatic brightness control of the screen. At max, the brightness can reach whopping 1,200 nits.

The 90 Hz refresh rate is a bit of a surprise though as Xiaomi's Redmi K30 phones and Poco X2 have better 120 Hertz screens. The higher screen refresh rate makes the screen look smoother as the screen content refreshes more than the usual 60 times per second. 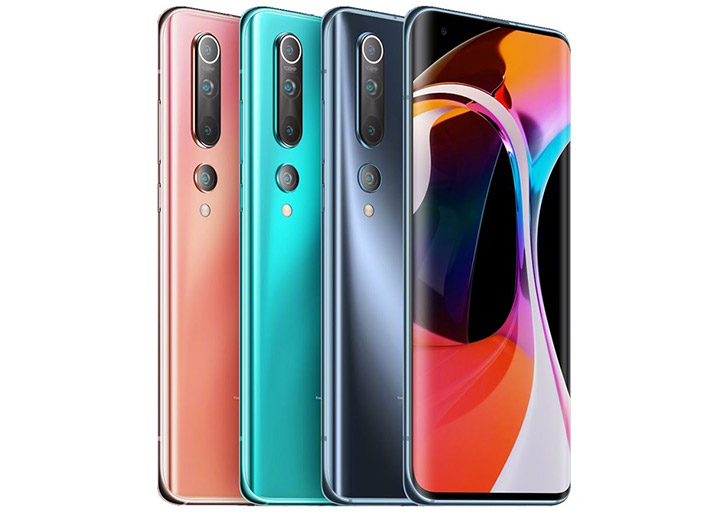 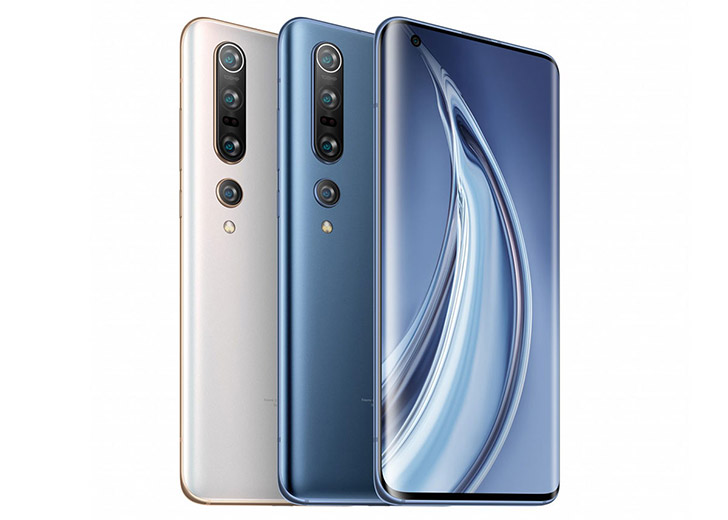 The 108 megapixel Samsung ISOCELL Bright HMX camera sensor used by Xiaomi Mi 10 phones is different than one on the Samsung Galaxy S20. The key difference is that Xiaomi uses a pixel binning of 4-in-1, which means that images are saved at a default 27MP image size, whereas the Galaxy S20 combines 9x to 1 pixel resulting in 12-megapixel image size with larger pixel size.

The Mi 10 also supports 8K video recording. DxOMark has already announced that Mi 10 Pro scores 124 points in total, up to the top spot from the phones tested so far. The 20-megapixel front camera on Mi 10 phones comes in the punch-hole, located at the upper left corner of the screen and the fingerprint reader is also embedded under the display. 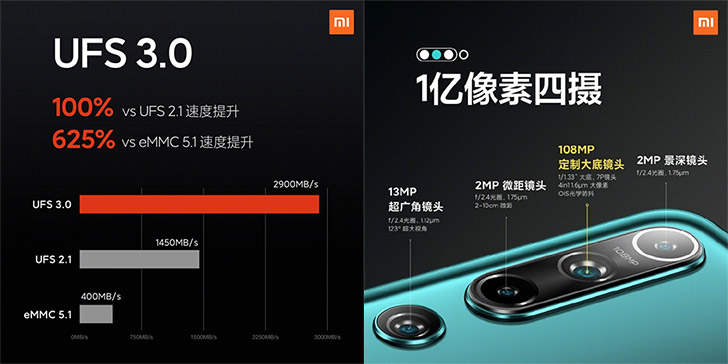 Both Mi 10 & Xiaomi Mi 10 Pro feature Qualcomm's new Snapdragon 865, which also represents their cutting edge processing power. In addition, the phones use the latest and much faster LPDDR5 RAM memory. along with the speedy UFS 3.0 Storage.