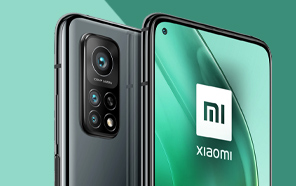 Xiaomi is refreshing the Xiaomi Mi 10 series from earlier this year with two new models — both of which have been leaked ahead of their September 30 release. Named Xiaomi Mi 10T and Mi 10T Pro, the duo was featured in early marketing renders. Not to mention their alleged specification sheets have been published, giving us a full picture of what to expect. 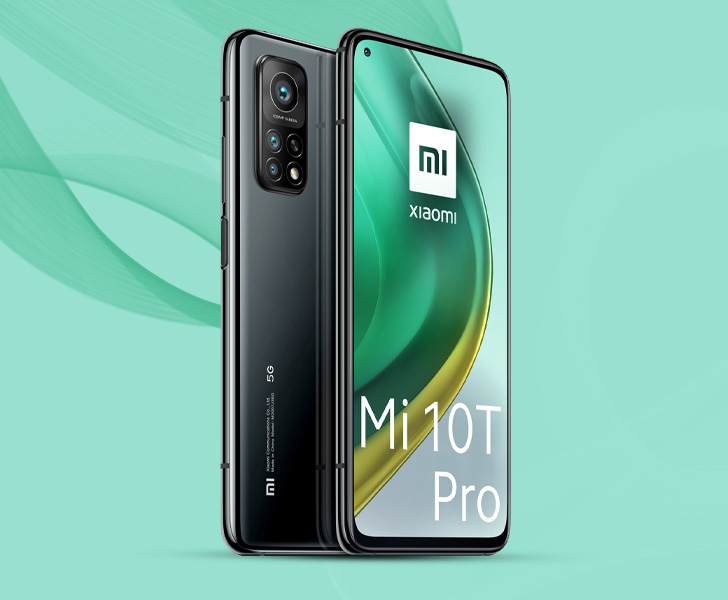 Xiaomi Mi 10 series’ camera was its biggest highlight so let’s start there. We’re looking at a big main camera on top of a boxy camera plate, and two cameras and an LED flash laid out below it in a matrix.

If this layout — which is shared between both editions — looks familiar, that’s because it is. It’s ‘inspired’ by Vivo’s still-recent Vivo X50 flagship series. Much like its standard sibling, the Xiaomi Mi 10T Pro has the brands’s top-of-the-line 108MP main camera. Plus, a 13MP ultra-wide-angle lens and a 5MP macro sensor. 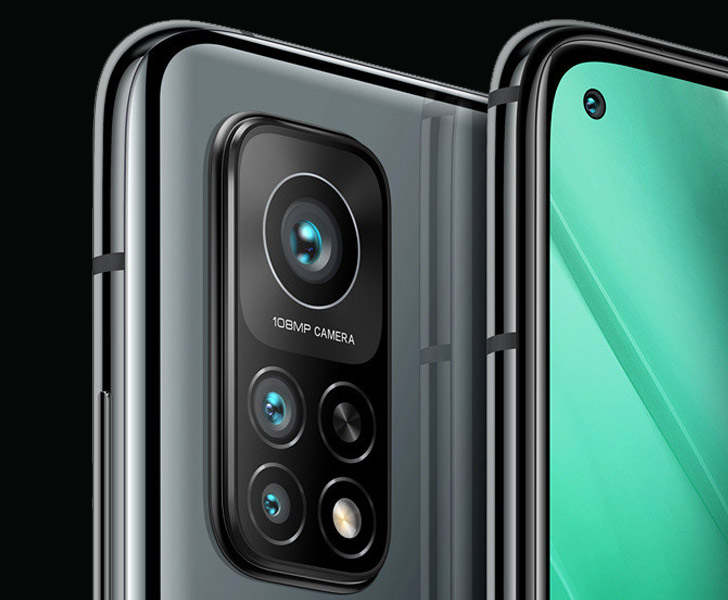 A dedicated telephoto camera remains missing however. The front-facing selfie camera is 20MP.  The base XiaomiMi 10T has a lower-res 64MP camera, paired with the same two secondary lenses. 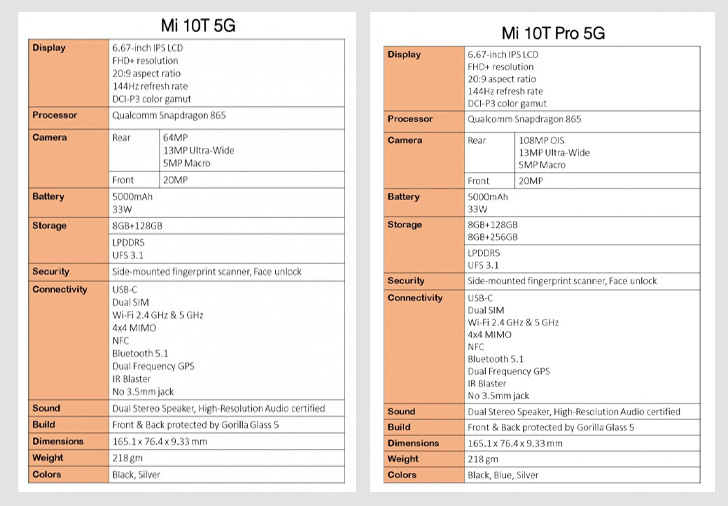 Both the Mi 10T Pro and the Mi 10T have a 6.67” FHD+ screen that operates on a jaw-dropping 144Hz refresh rate. By comparison, the original Mi 10 had a 90Hz display that curved around the edges. The new models have flat screens. Another equally impressive feature of this display is the hole-punch that houses the front-facing camera. It’s shrunken down to the size of a pinhole — barely intrusive. 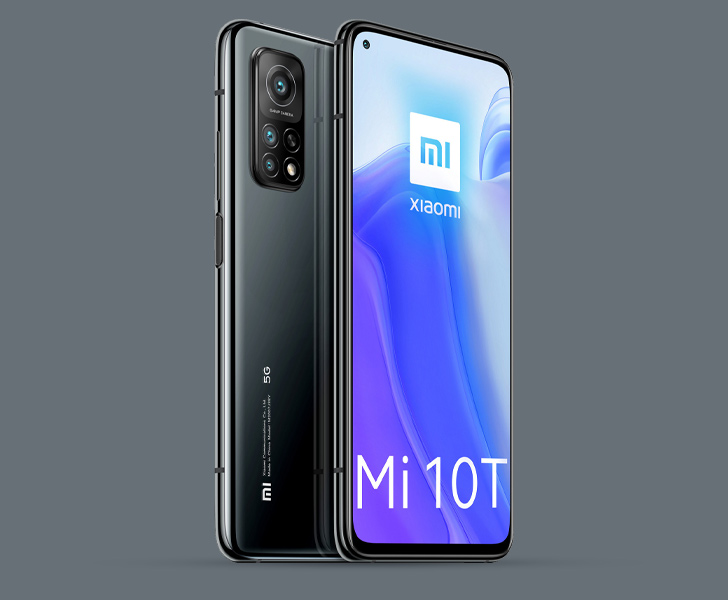 The Qualcomm Snapdragon 865 chipset remains unchanged, supported by up to 8GB of RAM and 128GB of storage. For the Pro edition, the storage goes up to 256GB. The battery capacity has been upped to 5,000 mAh, and it now charges over 33W, not 30W.

Xiaomi has lopped off the 3.5mm headphone jack once again. The fingerprint scanner doubles as the power button. There are no pricing or availability details to mention as of yet, but we’ll keep you posted once Xiaomi unveils the Mi 10T and the Mi 10T Pro duo.