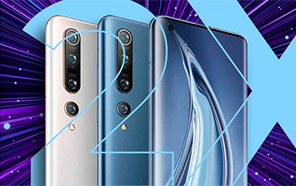 In an unexpected turn of events, Xiaomi is picking up where it left off its Mi 10 flagship series in 2019. If our readers would recall, the Mi 10 introduced the world’s first 108MP camera, and now it’s follow up, titled ‘Xiaomi Mi 10 Pro+’ has appeared in a leaked teaser poster — giving us a sneak preview of a handful of its features. 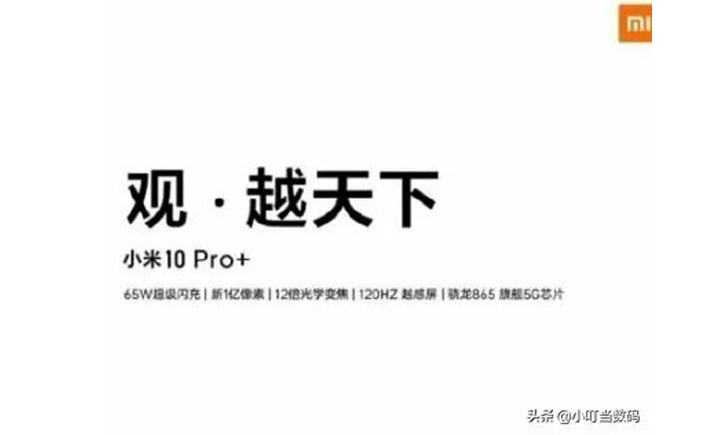 There’s no render available as of yet, so the phone’s design is a mystery. But the technical specifications teased in the promo might be a guide to what to expect from the upcoming premium flagship. 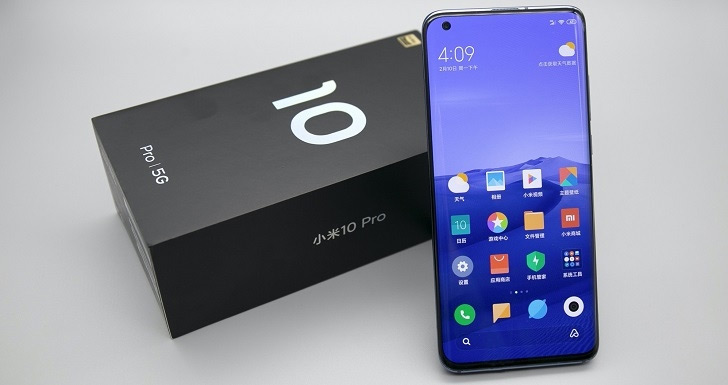 It inherits its chipset from the ‘Pro’ edition (so the Snapdragon 865 platform remains unchanged), but a freshly-minted 65W Super Flash Charge (a fair leap from the 50W fast charging that its predecessor supported) will power up this edition. 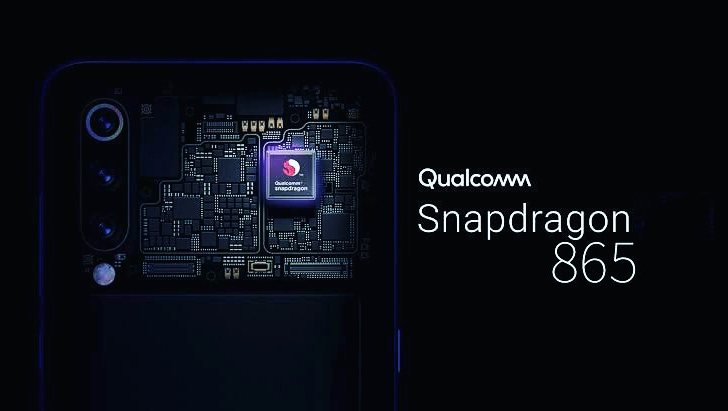 On paper, the processor + fast charging hardware is identical to Oppo Find X2 Pro’s — which is essentially the leading industry standard in terms of fast charging. The Find X2 Pro charges to 100% in 38 minutes, so you can expect similar performance out of the Mi 10 Pro+ if the battery capacity is carried over as well.

Xiaomi has also bumped up the iconic camera with a new periscope module that allows for a whopping 12x optical zoom. And combined it with a 100MP main sensor, speculated to use the same pixel-binning technology. In a similar vein, the screen now operates on a smoother 120Hz refresh rate.

Though the leak and the speculation accompanying it are unverified, rumors point to at least 16GB of RAM, so the Mi 10 Pro+ isn’t just shaping up to be a beast, it’s going to be a true flagship of flagships. We’ll keep you posted as this story develops.