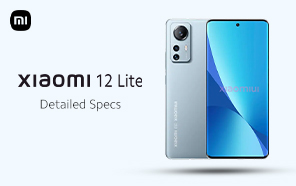 The flagship Xiaomi 12 series is being rolled out to global markets long after its debut in China. It already features the Xiaomi 12, Xiaomi 12 Pro, and Xiaomi 12X. But Xiaomi hasn’t closed out the series for the year just yet. At least one more edition, the Xiaomi 12 Lite, is on its way. 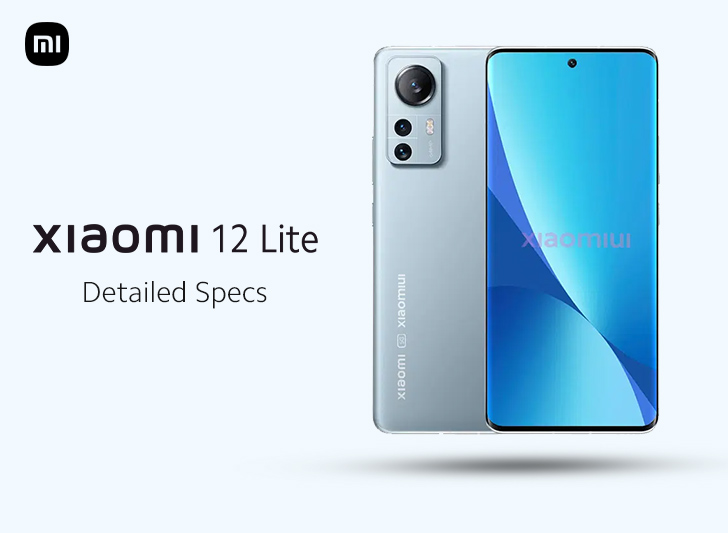 It’s built on the same design language as the other three models. But the features and specs cater to more budget-focused customers.

While the layout is uniform across the board (more or less), you can spot a few elements that separate the Xiaomi 12 Lite from others. Its screen curves and melts into the edges in contrast to the Xiaomi 12 and its flat display. Also, note that the Lite version rocks a taller aspect ratio and a build crafted from plastic. The soft, frosted matte finish comes in at least one pale blue color. 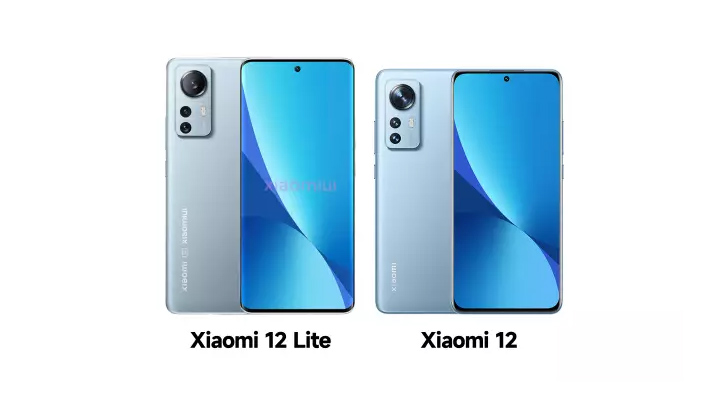 The handset is expected to join the Xiaomi price catalog soon. Lastly, the rear camera cluster features 64MP OIS assisted wide, 8MP ultra-wide, and 5MP macro shooters. The front camera has a 16MP sensor behind it. And the Xiaomi 12 Lite boots to Android 12 x MIUI 13.