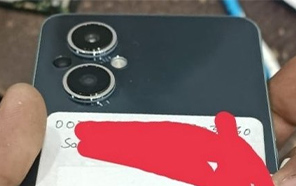 OPPO F21 Pro+ Caught in the Wild; First Look at the Upcoming Design and Specs

Oppo’s fashion-forward F19 series is almost a year old now. No word from official sources yet. But a sequel to the lineup has been in the works for months. And now that we’re only weeks away from the expected launch of the upcoming F21 series, the rumor mill gives us our first look at the most premium Oppo F21 edition, the F21 Pro+. 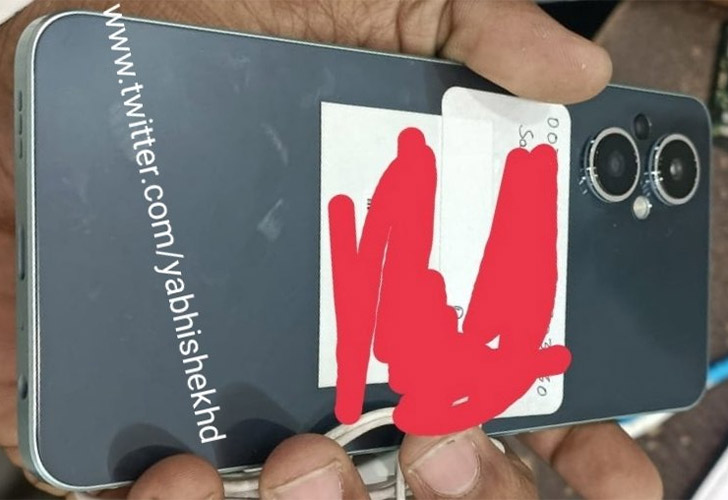 Abhishek Yadav published a photo of the Oppo F21 Pro+ on Twitter. The image showcases the phone’s back. Oppo has redesigned it this year based on its latest aesthetic language.

Note the trendy, flat edges of the frame and its matte silver finish. You can also make out a USB-C port, a speaker grille, and a 3.5mm audio jack (always a welcome feature.) The phone comes in black and purple shades.

The F21 Pro+ casing is also flat, presenting a blend of gloss and matte. Oppo is going for a minimalist where the camera lenses stick out of the shell without an extra bump. If you’ve been following Samsung’s recent releases, this design should seem all too familiar.

Rumor has it that this phone will be rebranded as a OnePlus Nord device in some markets. And while the Oppo mobile price along with the F21 Pro+ specs is a complete mystery, we know the relevant details for the OnePlus Nord N20 5G. It stands to reason they both share the same technical spec sheet.

You can expect a 6.43” OLED panel, presumably peaking at 1080P resolution. We find an optical fingerprint scanner hidden under the display. An off-center O-hole cutout is used to contain the 16MP front camera. The rear camera system is an array of 48MP wide and two 2MP shooters. Everything runs on the Qualcomm Snapdragon 695 — a brand new budget 5G chip.