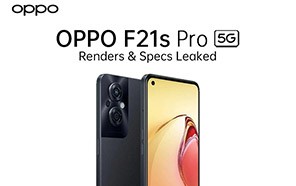 A brand new set of premium smartphones is about to be unveiled by OPPO. They call it the F21s Pro series, which includes two phones: the F21s Pro 4G and F21s Pro 5G, reminiscent of the OPPO F21 Pro package launched back in April. Needless to say that all phones with "F21" in the moniker have an almost resembling feature set. 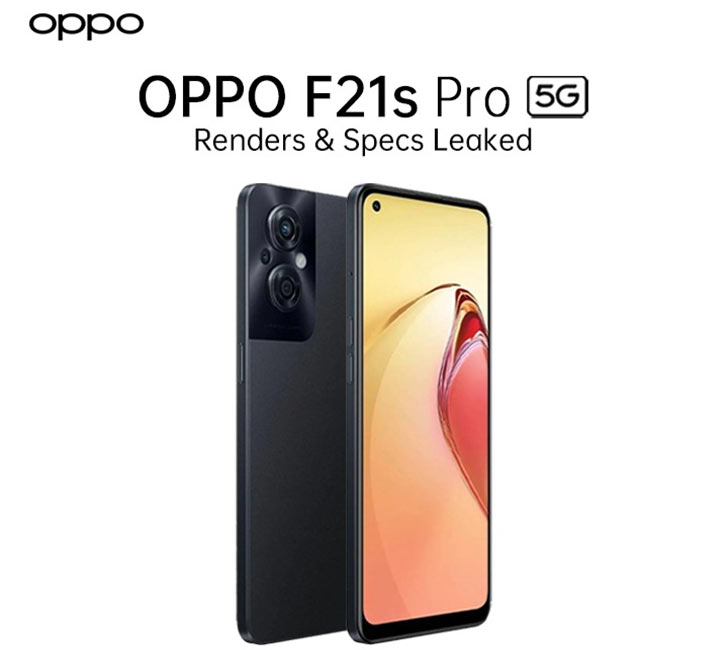 Hours ahead of its official debut, the 5G variant of OPPO F21s Pro gets plugged in a full-on Exposé, complete with specs, renders & price. Inevitably, the details have also debunked the spec sheet of its 4G twin. Let's take a look at this last-minute leak.

According to the leak, F21s Pro 5G rocks a Snapdragon 695 chipset under the hood. It's an octa-core SoC based on a 6nm node that links up to 8GB memory and 128GB storage capacity. Juicing the phone is a 4500mAh battery tailored to charge at 33-Watts. 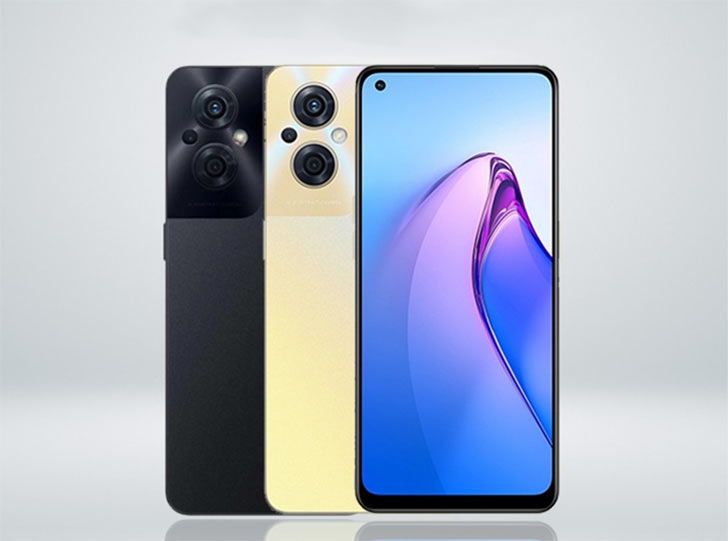 An AMOLED, 6.4-inch size, FHD+ screen covers the entire face of the latest F OPPO mobile. The punch-hole cutout on the top left corner hides a 16MP selfie shooter. The renders show a design similar to Oppo Reno 8z — a flat-edged frame with the lens sticking out of the backplate.

Both F21s Pro phones will feature Oppo's microlens camera, as they have already teased via their product page. Both phones use a 64MP camera as their primary shooter. There will be a third camera which is unspecified at the moment. Expected to be priced at around PKR 70,000, it will use an Android 12 OS right out of the box.

Moreover, the official product listing reveals the new Shinning Dawnlight Gold color for both phones, which, as the name suggests, makes the rear plate shine at certain reflective angles. As of now, the F21s Pro series is only launching in India. Based on Oppo's usual launch itinerary, the phones must be due for Pakistan next.