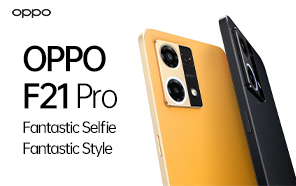 Oppo is soon dropping the next generation of the Oppo F19 series in Pakistan. A teaser is already out on Oppo Pakistan’s social media pages revealing the launch date. But a tipster has also shared some relevant details with us, from pricing to specs and the date of the first official sale. Here’s the scoop.

The Oppo F21 Pro will be officially announced on April 11 at 4 PM. You can catch the event live on the website or social media pages. In contrast to last year’s F19 Pro, the F21 Pro has a far more distinctive, eye-catching design. The frame has trendy sharp and flat edges, polished in a metallic finish. Oppo has also redesigned the casing with a premium soft faux leather back. It’s a matte orange, but you can also choose the more timeless grainy matte black color.

As is typical of the fashion-forward F series, the Oppo F21 Pro has a slim, featherweight footprint. It’s 7.5mm thick and weighs only 175g. An official IPX4 rating protects it against splashes. And Gorilla Glass 5 on the screen adds to the durability. It lacks dual speakers, which are commonplace in this price range. But a 3.5mm audio jack and slot for storage expansion are built into the phone. 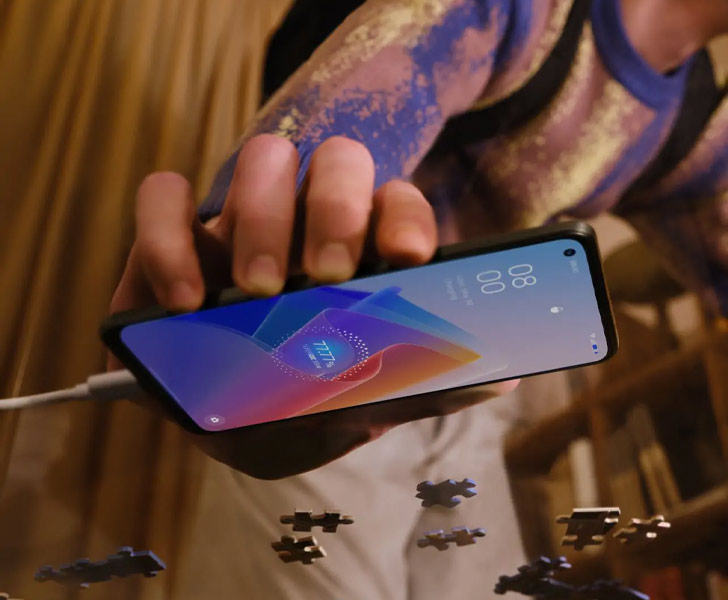 The screen is a 6.43” 1080P + 90Hz O-hole AMOLED panel. It contains a 32 MP front-facing Sony camera. Oppo has also hidden a fingerprint scanner below this display. And we find a triple-lens cluster on the back made of 64MP+2MP+2MP cameras. All of that at a midrange Oppo Price Segment. 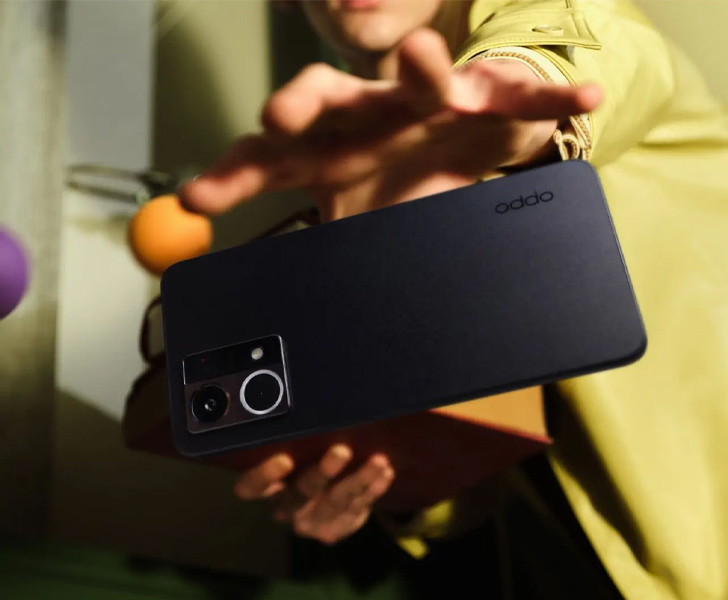 Performance has never been the highlight of the F series. And the F21 Pro is no different. The engine inside the phone is the Qualcomm Snapdragon 680. It’s an efficient 6nm chip but lacks the high-performance cores and 5G connectivity of competitive platforms. You get 8GB of extended memory and 128GB of storage.