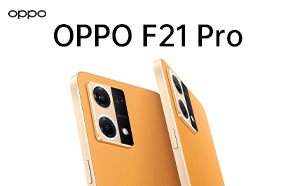 Oppo F21 Pro is Launching In Pakistan Next Month; Official Teaser Video is Out

Oppo is working on the next generation of the Oppo F19 Pro. It’s a fashion-forward midrange line that’s slated for a Pakistani launch in April. While the launch dates are not officially announced yet, the pre-release campaign for the Oppo F21 Pro is already underway, and it’ll be offered in 4G and 5G editions.

The Official Teaser for Pakistan does not reveal much but the Indian social media have already announced the launch dates revealing the Oppo F21 Pro design. The Indian Variant is launching on April 12 while in Pakistan the launch is also expected in the 2nd week of April. April 16th will be the First sales day in the local Market.

Oppo has mildly redesigned the Oppo F21 Pro casing. Its edges are sharp and flat. And the shell has a soft matte leather texture available in Sunset Orange. Also, you can pick from grainy Cosmic Black and Rainbow Spectrum. Oppo has built it to be durable and waterproof. The new material is supposed to make it thinner and lighter. 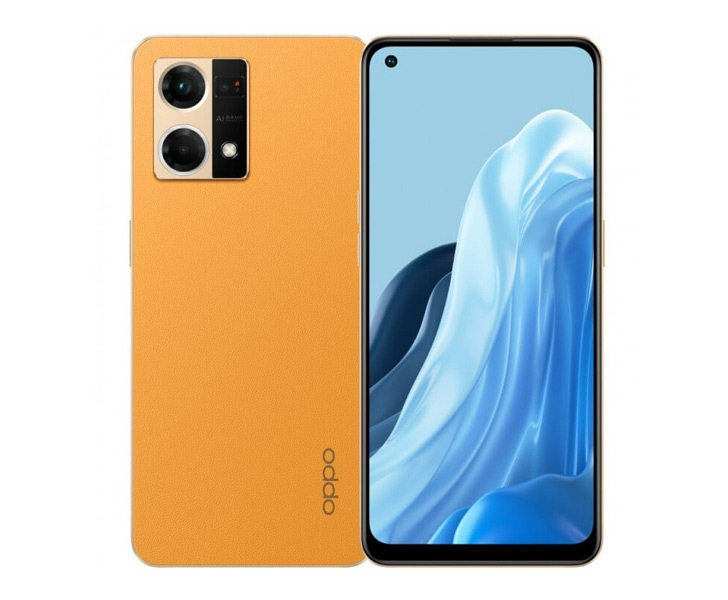 We find a triple-lens camera on the back, encased inside a raised rectangle. Oppo has stamped it with a black accent stripe. A 64MP primary shooter leads it, joined by two 2MP lenses. The second camera has a notification ring on the island. 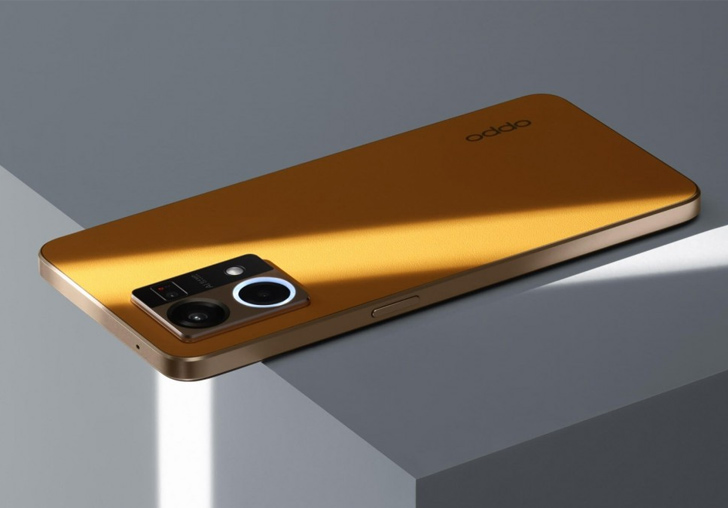 The engine inside the F21 Pro is the Snapdragon 680 chip, powered by a 4500 mAh and 33W rapid charging. Android 11 x ColorOS 12 runs on this hardware. Turn the phone over to find a 6.43” AMOLED display with a heavy chin. It produces a 1080P resolution and 90Hz refresh rate. Oppo has hidden a fingerprint scanner below this display.

Rumor has it that the Oppo F21 Pro is a rehashed version of the Reno7 4G. We’ll learn more when the phone officially drops in the second week of April. You can catch the event live on the official social media.